Early On, The Wasp Was Actually Planned To Appear In Captain America: Civil War 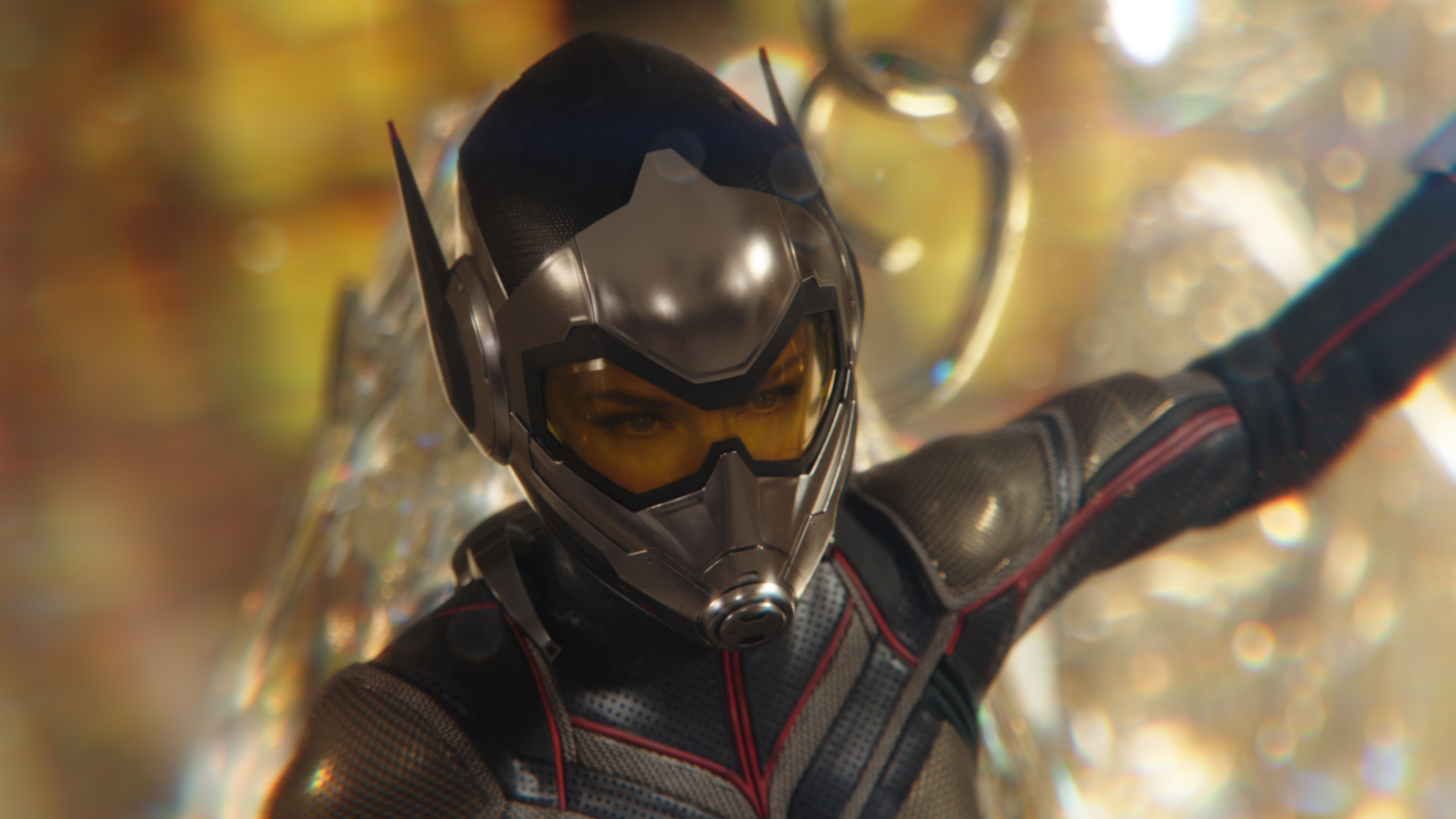 Evangeline Lily as The Wasp.

When Captain America: Civil War came out, a lot of hardcore fans had a question. We've got Ant-Man. Now where's the Wasp? Now, we know that at one point, that was actually the plan.

"There was a point early on where she was going to be introduced in Civil War," Peyton Reed, director of Ant-Man &amp; The Wasp told IGN recently. "But there just simply wasn't screentime to do justice to that character."

This might also be the same draft where, pre-Spider-Man, Ant-Man took his role as Tony Stark's newest recruit. That would have been a very different movie.

Later in the interview, Reed also revealed another reason why he's ok with his characters missing out on the big team-up movies (both were also absent from Infinity War for, y'know, plot reasons).

"I have jealousy issues," Reed said, with a little bit of a smirk on his face. "Whenever these heroes pop up in movies that I'm not involved in I get jealous. The Russos and I still have a thing about it."

Probably for the best, then, that the Wasp sat the Civil War out. Ant-Man &amp; the Wasp comes out in theatres July 6th, later if you live in the UK.