Woman Says Poop Fell From Plane And Into Her Sunroof, Splattering Her Face And Giving Her Pink Eye 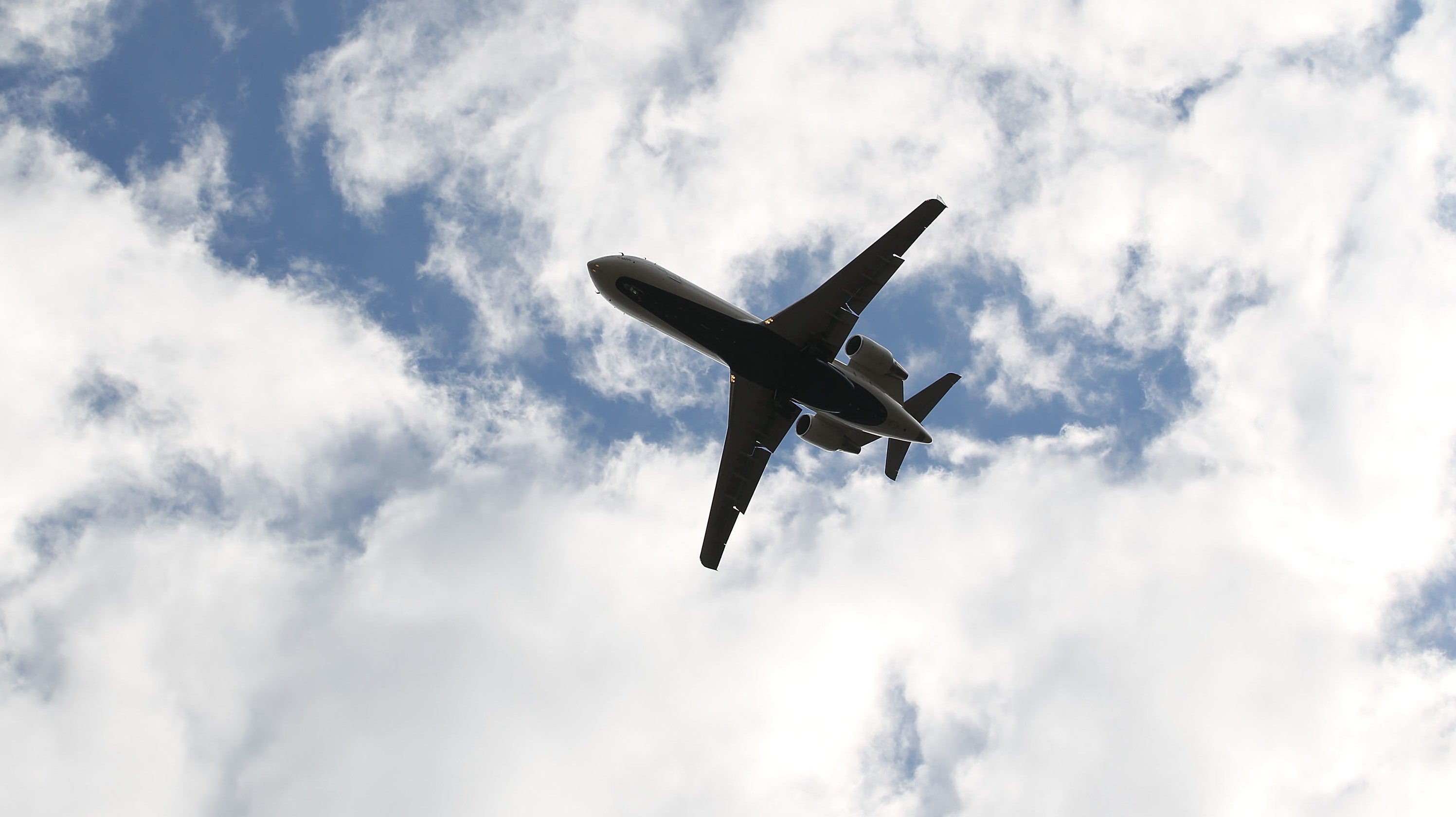 A woman in Kelowna, British Columbia, says she has pink eye after human faeces fell from the sky and through her sunroof, hitting her in the face.

Susan Allan says she and her 21-year-old son were struck by the mass of sky poo when they were stopped at a traffic light on May 9. According to Allan, the faeces covered her car and splashed the car idling next to them. She then looked up and saw a plane flying above.

"I just want everybody to know that although this seems like a surreal type of story, this happened to me and my son," Allan told The Canadian Press. "All we want people to know is that it was quite devastating to be covered in poop and I hope it never happens to anybody else."

Allan shared a doctor's note with the new outlet, which stated she had conjunctivitis because she was "inundated with sewage from an overhead plane". She told Global News that her eye swelled to the size of a golf ball.

Initially, Allan kept the incident to herself. "I didn't want to tell people I was pooped on," she explained to Global News. But after authorities didn't take satisfactory action, she came out about the incident. "My car was inundated with poo. I would like them to clean my car out. An apology would be nice, and I do believe they owe me some compensation for my eye."

Allan told news outlets that she initially reported the incident to the Kelowna airport, and an administrator told her that the government agency Transport Canada would investigate.

"The department is collecting and reviewing information regarding recent incidents reported in Kelowna, and Abbottsford, BC," Transport Canada told Gizmodo. "Given this review is ongoing, we are not in a position to provide more details at this time."

According to Transport Canada, aircraft with bathrooms have sewage tanks that are dumped at special facilities at airports. But it's possible this stored biowaste can leak. When sewage seeps out it can freeze to the exterior of the plane if it is flying at high altitudes. This is known as "blue ice", because of the colour of the disinfectant the sewage is mixed with. Then when the aircraft descends to a lower altitude, the frozen poop cake can thaw and fall to the earth.

While the phenomenon poses a known danger to aircraft, there have been a handful of reported blue ice incidents involving people on the ground over the last few decades. According to the UK's Civil Aviation Authority, seven "icefall events", which could be the result of lavatory ice or naturally forming ice falling from planes, as well as non-aviation sources, were reported in 2017. Transport Canada told Gizmodo it "does not compile statistics on so-called 'blue ice' incidents".