What You Should Know Before Trying A Ketogenic Diet 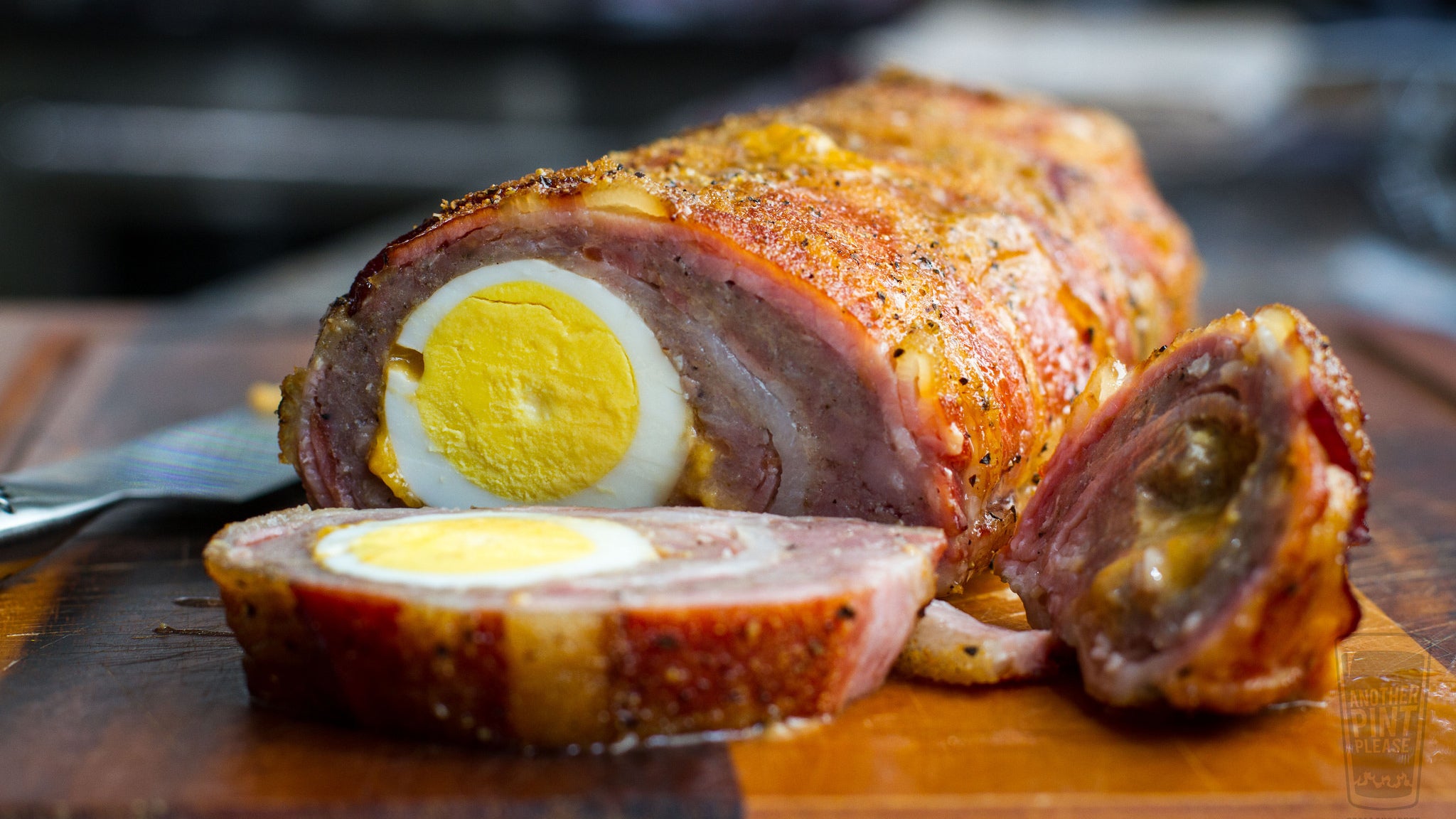 Five people have recently told me they were going to "try keto" — the most recent after gushing about a mutual friend who has been doing keto, aka the popular ketogenic diet, and getting awesome-looking results. You've probably heard rumblings about keto, but what the heck is it? And is it too good to be true?

Image by Another Pint Please...

Let's first get you caught up on all the hubbub around the ketogenic diet. Keto is an extremely low-carb, moderate-protein, and high-fat diet. You'll find those on keto gobbling up stuff like fat slabs of bacon, mountains of avocados, and cartons of heavy whipping cream. There's a lot of enthusiastic fanfare around it, like this comment on Reddit:

Awesome. And then there's this one:

Low-carb diets are nothing new for weight loss. And keto is kind of a low-carb diet with a twist in that you emphasise tons of fat. I spoke to Leigh Peele, NASM certified personal trainer who fields questions on all matters of weight loss, metabolism and nutrition and is author of Starve Mode.

She told me that the original definition of keto is a 4:1 ratio of fats to carbohydrates or protein. That is, for every gram of protein or carb you eat, you would also eat four grams of fat (hence, the avocados and heavy whipping cream). But you don't have to stick to that exactly as long as your carbs are low and protein moderate enough to properly be "ketogenic."

Differences Between Keto and a Low-Carb Diet

Keto's trump card against the average low-carb diet is that, after consistently depriving yourself of bread, pasta, doughnuts, and any carb source, your body goes into ketosis (between a couple of days and a week).

Ketosis means your body is breaking down fat and releasing large quantities of molecules called ketones into your bloodstream. Your body then uses these ketones as its primary fuel source since you've severely limited the body's preferred energy source: carbs.

Just how few carbs do you need to hit ketosis? Typically less than 50 grams of net carbs per day. That's barely a regular deli bagel. And that's assuming you don't have any other "hidden" carbs from particularly starchy veggies or sugary sauces, for example. However, your personal "ketosis threshold" varies.

You could enter ketosis with as few as 20 grams or as much as 100g. The only way to really tell whether you're in ketosis is to check via various testing methods (which each has its own problems with accuracy). The easiest to start with are urine test strips.

We're not really certain about its long-term effects on weight loss specifically. The diet has been used as a medical intervention to help reduce seizures in children with epilepsy that don't respond well to medication and it's been shown to have some success.

There's also some evidence that the diet can help improve blood sugar control for people with type 2 diabetes, but Peele stresses that it is not an automatic fix for blood sugar problems.

We've heard plenty of hearsay and stories of short-term benefits on weight loss when people drastically reduce their carbs, but it's not solely because they went all Texas Chainsaw Massacre on any and all carbs. A review of these studies published in American Journal of Clinical Nutrition found that there was no evidence that carbs (or lack thereof) were the one true thing that stood in the way of you and the bangin' body of your dreams.

In fact, there's a lot we don't understand about the diet's mechanisms. That includes keto.

From an energy balance standpoint, keto works because, as Yvette d'Entremont, also known as SciBabe, pointed out in response to a commenter here, it's a diet with a built-in mechanism for calorie restriction.

You're limiting an entire food group and that automatically eliminates a whole swath of food choices, including doughnuts, cheeseburgers, pizza and Hot Wings Wednesday — all the foods that wouldn't exactly be figure-friendly if eaten to excess. Plus, eating super fatty foods like a thick cut of finely marbled rib-eye, a whole avocado, and similar things can leave you feeling full for æons.

It also works quickly, unlike the boring un-sexy stuff like eating vegetables and enough protein. Some people can drop 10-20 pounds within a week, which can be encouraging, at least for a time.

But it's not magic. It's mainly a change in your eating behaviour and routine and dietary choices, along with the initial loss of tons of water weight (from the lack of carbs).

When it comes down to it, keto is a highly viable diet, as long as you can stick to it. That's always the big parental advisory sticker on any diet: all diets work if you can consistently adhere to them. If you plan on diving in, there are a few things to note: First, there's no "oh, I'll hit pause to inhale this pizza and get back on keto on Monday."

You're either in ketosis or you're not. Otherwise you're simply forcing yourself to eat an extremely low carbohydrate diet, which is fine if that's what you want.

Keto is generally safe for the average healthy person, but there are a few caveats. The first is that traditional keto has the potential for protein deficiency because you emphasise so much fat and little protein. "The best one could do is do a more balanced keto diet versus the standard 4:1 ratio to include protein and also take vitamins and minerals to make up for these deficiencies.

Much like how vegans likely need to supplement their diets, those on keto may need to as well," Peele says.

Peele also warns that if you have an intolerance to high fat foods, had your gallbladder removed, a history of gallstones, fluctuating issues with diabetes, or any medical issue, you should check with your doctor before you try keto.

Going into keto cold turkey is not easy. Some people might experience side effects, one of which is appropriately dubbed the "keto flu" — unpleasant symptoms which include headaches and general weakness during the adaptation phase when your body might be having "carb withdrawals."

When you're properly in ketosis, though, keep some mints handy because you may experience a funky change in your breath odor. Oh, and don't be surprised by changes to your regularly scheduled BM, too.

At the end of the day, keto is not all rainbows and bubble gum. It's a dietary strategy that requires lifestyle changes and sticking to them to achieve a goal. It is not the Holy Grail of diets, Peele says.

So if you or someone you know has found success with keto, that's great, but keep in mind that it was your or their circumstances and lifestyle that have helped keto work out better, while it may not work out the same way for others.