What We Want From The DC/CW Shows Next Season 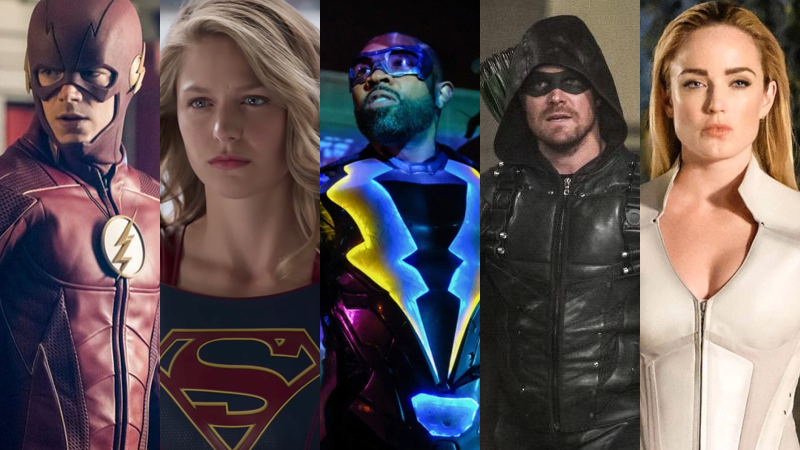 With this week's season finale of Supergirl, we've come to the end of another wave of DC/CW superhero goodness. We've had highs and lows, and surprises and shocks, but it's officially time to cast our eyes to the next seasons of the frankly ludicrous number of DC superhero shows on the CW. This is what we want from Kara, Barry, Jefferson and the rest of the gang when they return this spring.

So many supers, so little time.Image: The CW 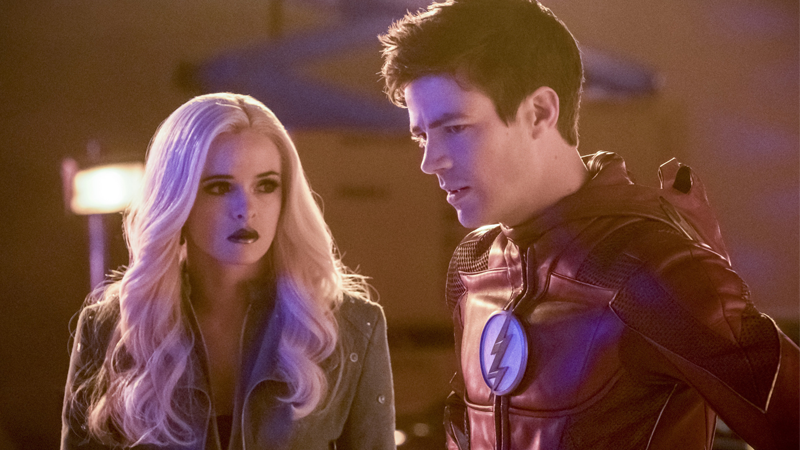 The Flash has enough superheroes for now; it should start focusing on them rather than adding more. Image: The CW 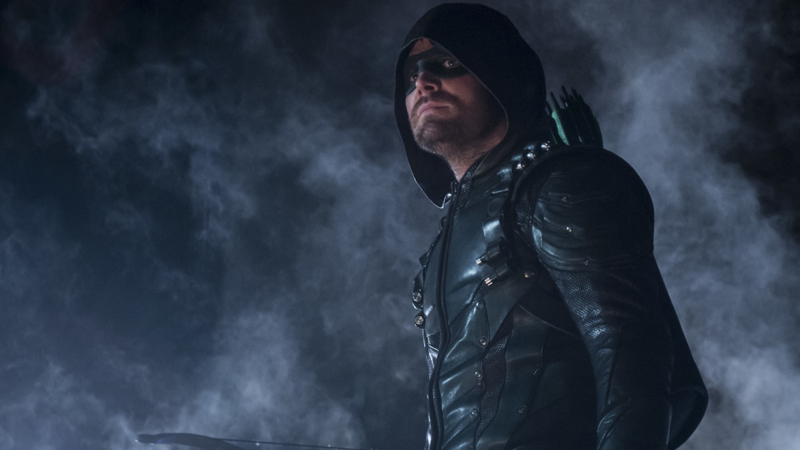 Ollie's coming off of a rough season of TV. Can season seven be the improvement Star City needs? Image: The CW 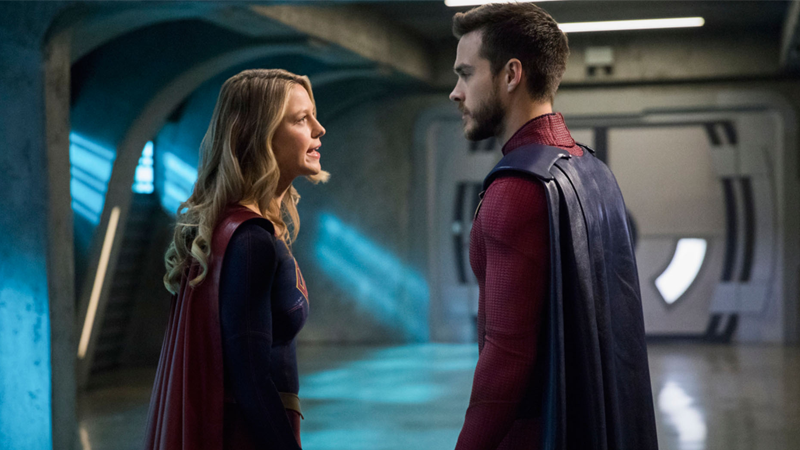 BE GONE, MON-EL. Image: The CW 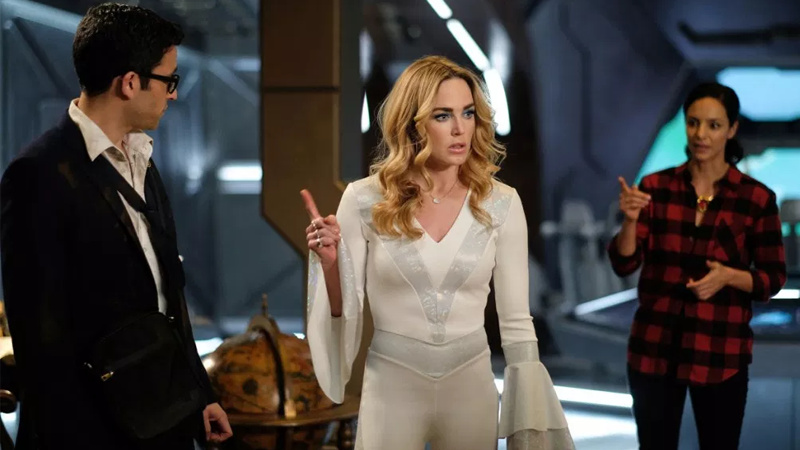 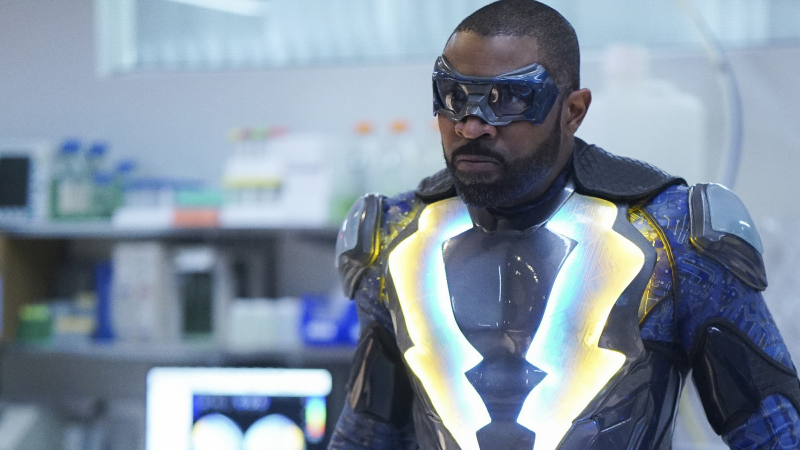 Jefferson Pierce just needs to keep on keepin' on. Image: The CW

There's more DC/CW goodness out there now than there ever has been before, and outside of some missteps, on the whole the last round of series were pretty solid. There's a bright (and Batwoman-filled!) future ahead for these series, one that can only get brighter if a few of these suggestions get picked up.