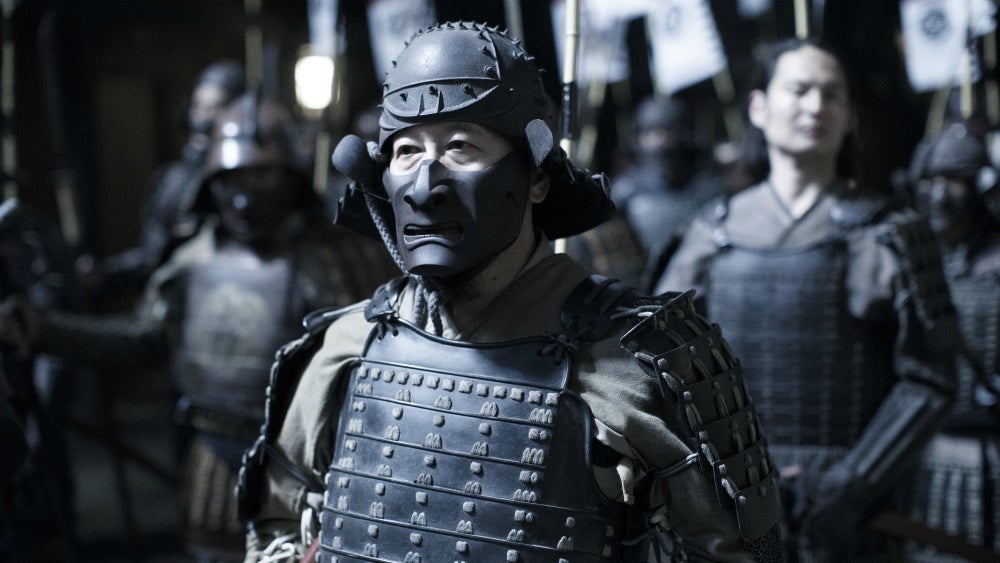 Ramin Djawadi has an important job. As the composer for Westworld, he has to somehow keep topping himself by creating atmospheric, thematically resonant musical cues to ground and frame the android action in the show.

In a new interview with TV Line, the composer runs down some of the most compelling musical moments on the show, especially emphasising his penchant for moody covers.

One of the most fascinating moments comes when "Paint It Black," a song used in a pivotal Season One moment, is recontextualized for Shogun World.

"The reason we chose the same song was to show the parallel world and parallel actions," said Djawadi. "We thought it was the perfect idea to then choose the same song, but in the style of the other world it is in. I took out most of the Western solo instruments and replaced it with shakuhachi and taiko drums and things like that to give it that ethnic spin."

The whole interview at TV Line, which includes links to Djawadi's excellent tracks, is worth reading. Meanwhile, the season finale of Westworld airs tonight.