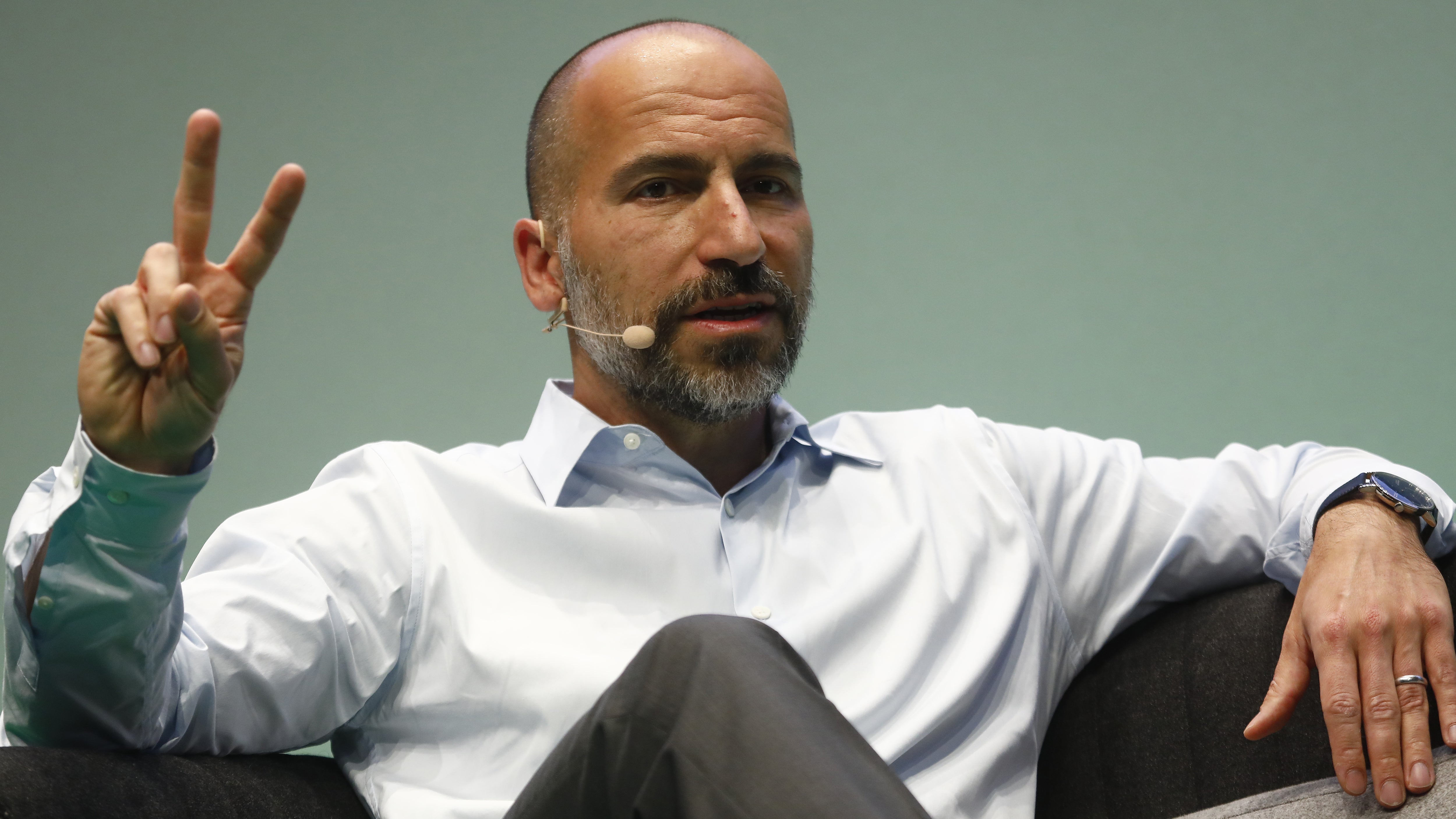 When you screw up as hard as Uber has, an apology tour and a passing of the torch only goes so far. According to The Information, the ridesharing company plans to spend up to $US500 million ($652 million) this year on ads intended to salvage its image.

The ads are part of a larger branding campaign that started rolling out last month in the US, with CEO Dara Khosrowshahi promising a better culture for employees, riders and passengers in TV ads.

"One of our core values as a company is to always do the right thing," he says in one spot. "And if there are times when we fall short, we commit to being open, taking responsibility for the problem, and fixing it. You've got my word that we're charting an even better road for Uber and for those that rely on us every day."

People familiar with the branding campaign told The Information that the ads are "controversial internally" given Khosrowshahi plays such a big role in them and because they have such an apologetic tone - for viewers that somehow missed the Uber shitstorm, the ads may instead be seen as an admission of guilt rather than a sign of remorse.

"We're doing it because it was very important, we thought, that our consumers and our target base know that this is a new Uber, and we're turning over a new leaf," Khosrowshahi said in a Code Conference interview last week, adding that the public's adverse perception of the company was bad for business.

While half a billion dollars to effectively beg for forgiveness (and business) is a jaw-dropping amount of money, it's really just a drop in the bucket for a company valued at $US72 billion ($94 billion).

And it isn't the first time a ridesharing company leaned on pricey ads to lure over users - last year, The Information reported that Lyft spent "tens of millions of dollars" on its own brand campaign, hoping to distinguish itself as the angel on your shoulder opposite Uber's devil when it came to choosing your ride.