This Man's A Cappella Rendition Of The THX Logo Theme Will Take You Back To A Long Time Ago... 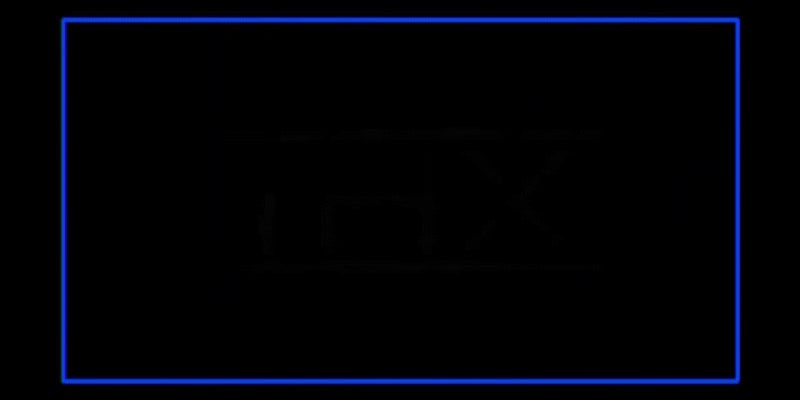 Before the Inception "Bwomp," the THX "Deep Note" was the most recognisable and inscrutable sound in cinema. For its 35th anniversary, THX released the official sheet music for that warm wall of sound — so now it's time for the internet to take a crack at recreating it. Everyone is going to have a hard time doing a better job than this dude and his vocal chords.

Saying that THX dropped the sheet music for its theme sound kind of undersells what that sheet music looks like:

In 35 yrs we have NEVER shown this! View the never-before-seen score of #DeepNote THX's audio trademark ???? created by Dr. James A. Moorer a former employee of #Lucasfilm. #DeepNote debuted at the premiere of #ReturnOfTheJedi on May 25th 1983 // 35yrs ago #THXLtdEntertainsAt35 #RT pic.twitter.com/9LLF6Ul17m

"Deep Note" is more like the mindboggling notation of avant-garde composer Iannis Xenakis than Johann Sebastian Bach. It's an instructional guide with a bit of chance thrown in. Anyone trying to recreate it on a synthesiser will get pretty close, but we already have that version. It's time for YouTubers of the world to break out the kazoos, vuvuzelas, and banjos.

Until we get some really weird THX interpretations, Mach Kobayashi has done a fine job of hitting each voice in the score, split-screening himself into a choir, and adding a more human feel to the sound that says quality.