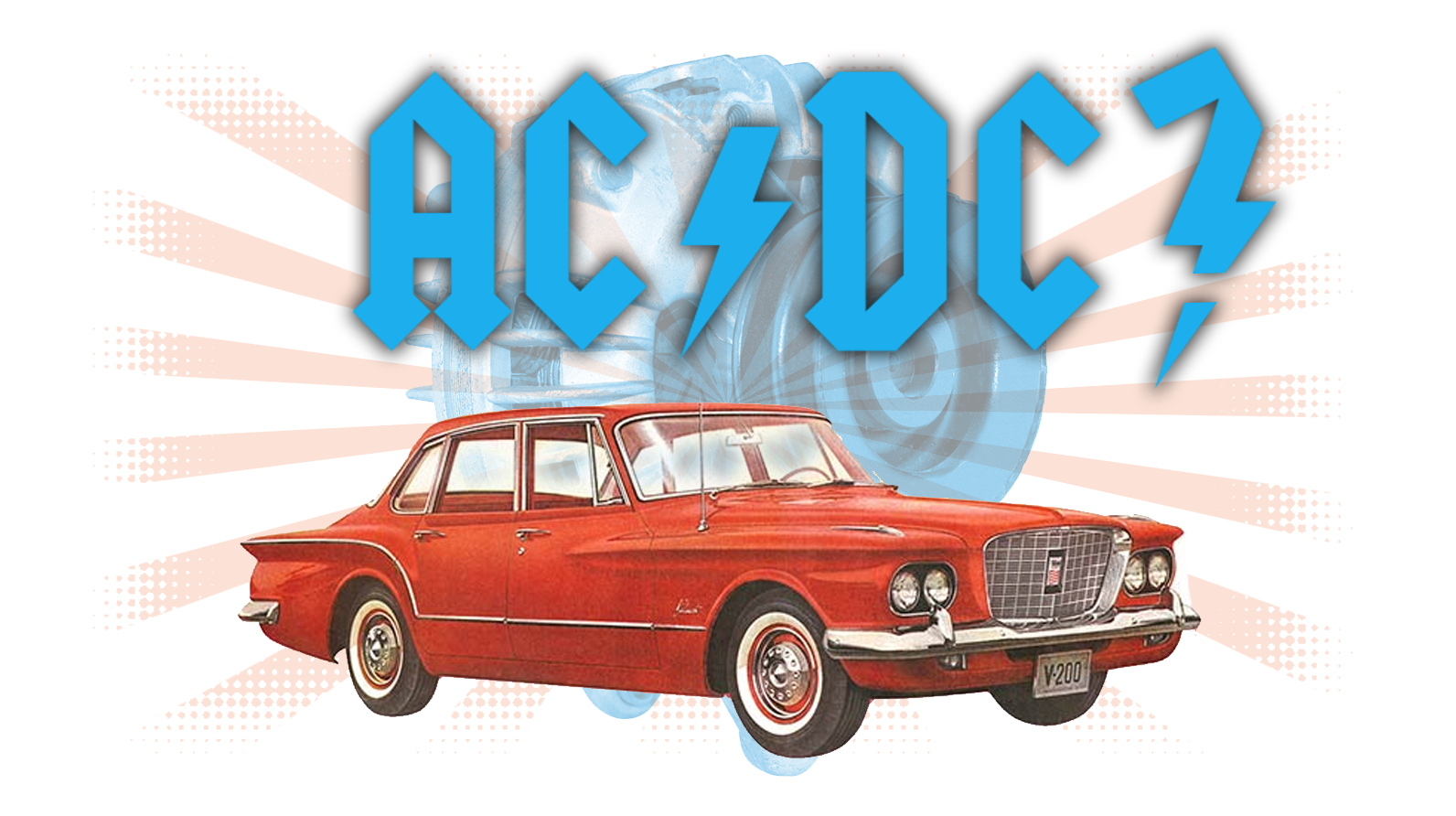 Have you ever wondered about the electricity that courses through your car? Do you suspect that there's a captive bolt of lightning held in a magic jar? Of course you don't. You're not a Neanderthal. You know there's a battery and an alternator. You may even know your battery provides DC current that the car uses, but your alternator generates AC current. Doesn't that seem weird? Why is that?

It's an interesting question because it just doesn't seem to make sense. If everything in your car runs on 12 volts of DC current, why do carmakers no longer use generators, which produce rich, creamery DC electricity? Why would it make any sense to generate AC, and then have to convert it to DC?

As you probably guessed, there's a good reason, and I'm going to try and tell it to you now.

The other sort of current is Alternating Current since it periodically reverses direction. This is the sort of electricity accessed via any wall outlet, and we use this to power homes and buildings and cities and so on because it's easier to transmit long distances. Most electronics — including pretty much everything in your car — uses DC current internally, and has to convert the power from the wall socket from AC to DC. That's why so many electronic things have those big brick-like plugs: there's a transformer inside changing AC into DC (and some heat).

So, again, why drive something from a car's engine that makes the wrong kind of electricity? 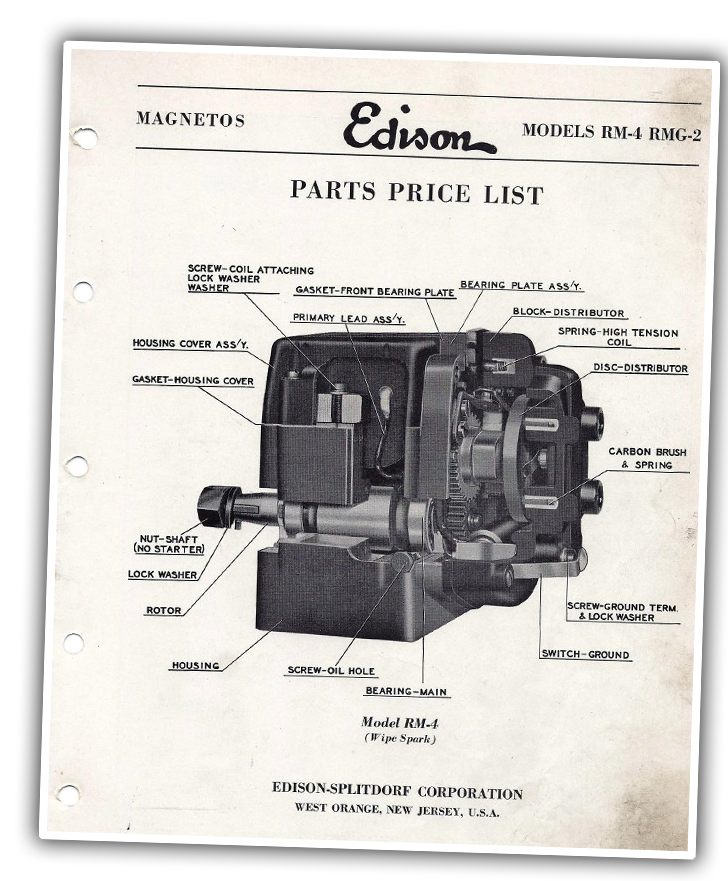 The answer is pretty much just that alternators are just better at turning rotational motion into electricity. This wasn't always the case, though. Well, very very early internal-combustion gasoline cars used magnetos, which were sort of like crude alternators for very simple automotive electrical systems without batteries. These were developed by a man with the best name ever, Hippolyte Pixii.

Now, here's the real secret about all of this. DC generators (also known as dynamos) actually are also producing AC current as the armature (the spinny part) spins inside the stator (the outer "hull" that has a constant magnetic field). To turn this reversing current to DC electricity, a commutator is used. A commutator is a mechanical device that uses a segmented cylinder on the rotating bits and some brushes to make electrical contact. 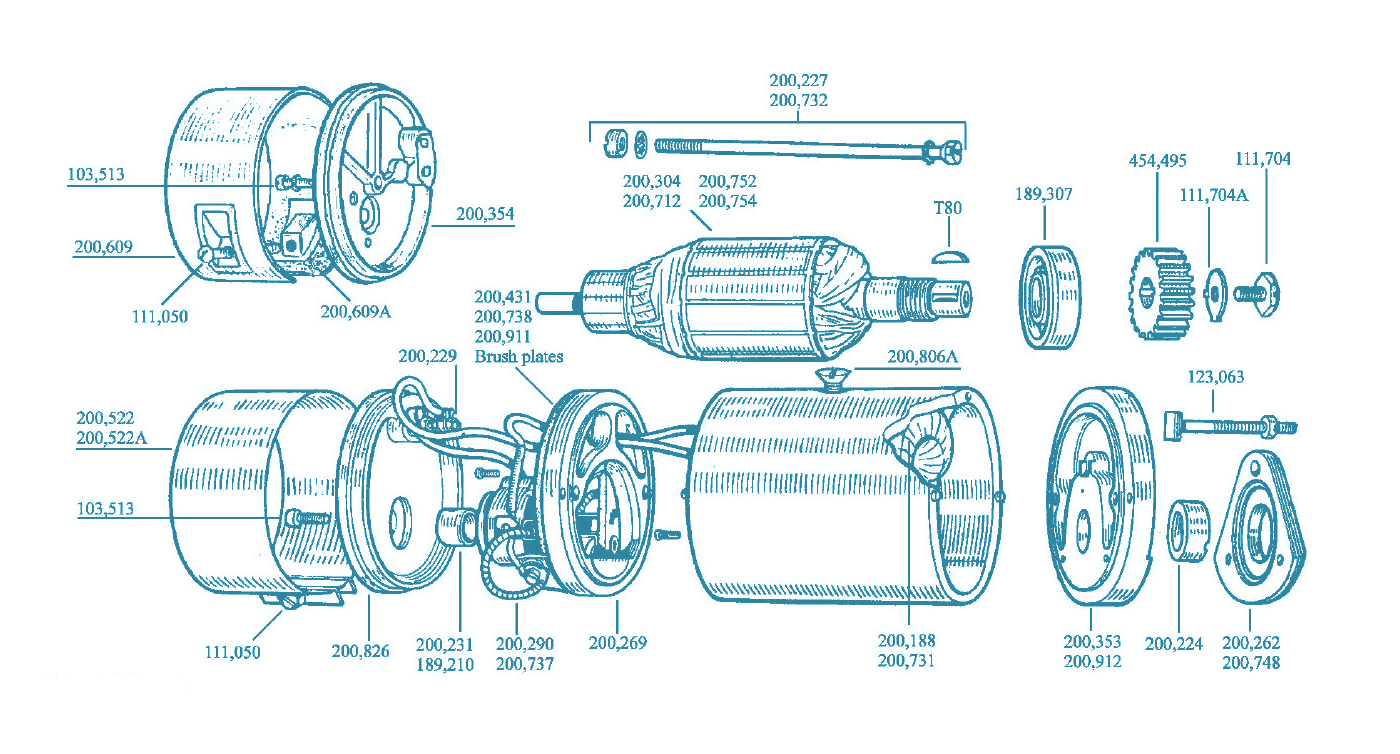 This works, but there are a lot of mechanical parts and the brushes can sometimes be finicky things. Still, this was the best way to get DC current, which is what you need to charge the battery and run a car's systems.

An alternator is simpler and lighter, but doesn't output the DC a car wants. Converting mechanically basically just makes a generator, so, what's the point of an alternator?

Well, there was no point until the late 1950s, when a solid-state electronic solution to converting AC to DC came about, via silicon diode rectifiers.

These rectifiers (sometimes called a diode bridge) did a much better job at converting AC to DC, which allowed the use of the simpler and more robust alternators in cars. The first carmaker to really develop this idea and bring it to market was Chrysler, who had experience with rectifiers and electronic voltage regulators thanks to Defence Department-sponsored research work. 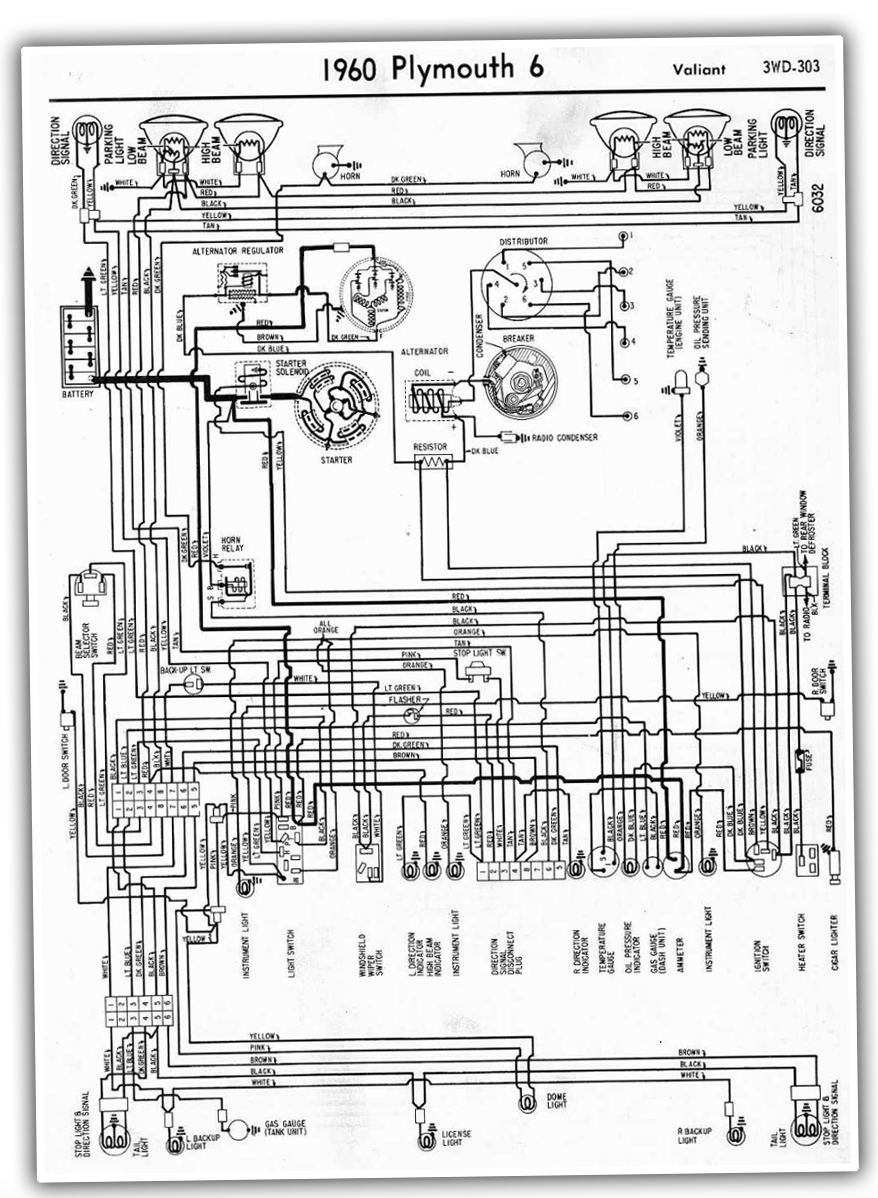 The first car to come standard with an alternator was, believe it or not, the 1960 Dodge Valiant. Some of the more immediately apparent advantages of the alternator was that at low speed idling, the alternator still produced enough current to keep the battery charged — something most generators could not do.

Alternators are cheaper to make than generators, they last longer, and they produce more current across the speed range. They're just so much of an improvement that it's just no big deal to convert their AC to DC — well, at least it hasn't been a big deal since the development of the cheap, reliable, solid-state recitifier. 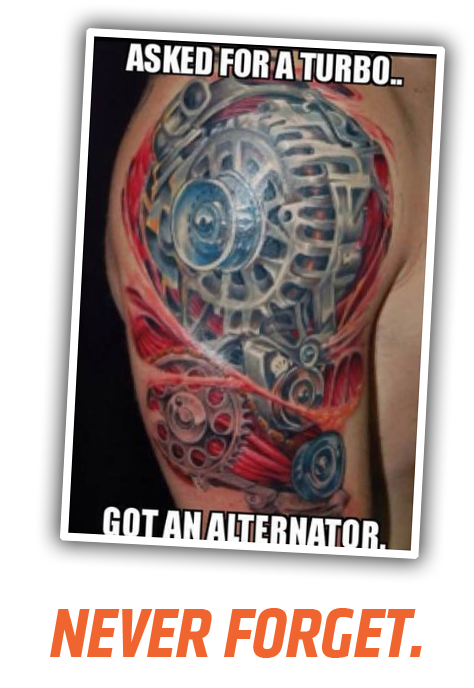 So, let's just recap: all the methods of making electricity by spinning something inside a magnetic field or spinning a magnetic field around something or whatever result in AC, which must be turned into DC to use in a car. A generator handles this internally and mechanically with a commutator and brushes. An alternator pulls off the same trick with externally with electronics.

The end result, though, is DC current, and an alternator plus rectifier is just cheaper, more robust, and better at turning spinning into headlight light or radio music or wipers wiping or whatever.

See? It makes sense after all!