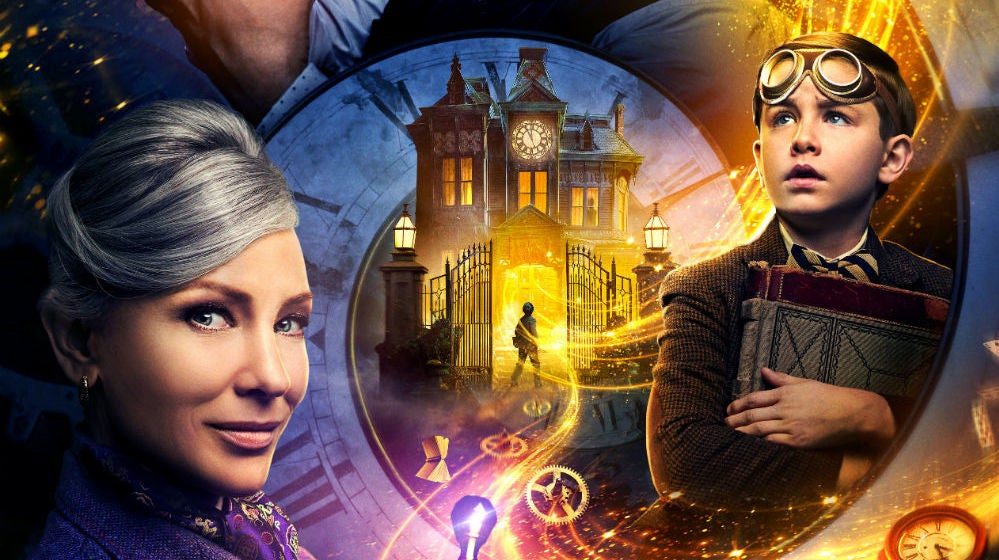 Cate Blanchett and Owen Vaccaro star in The House With a Clock in Its Walls.Image: Universal

The first trailer for The House With a Clock in Its Walls was... fine. Cool visuals, great cast, but tonally, it felt a bit awkward. Well, that's gone in this second trailer, which ups the wish-fulfillment, fantasy, and adventure elements in a way that will get you very excited.

Directed by Eli Roth, The House With a Clock in Its Walls stars Jack Black and Cate Blanchett as two adults who live in a mysterious haunted house, and train a boy to use magic so he can help them figure out what's going on in the house.

That looks SO much more fun than the original trailer, right? The first trailer kind of looked like Black and Blanchett's characters were going against the young boy, played by Owen Vaccaro. But now we know they teach him magic and how to fight monsters — which, we must say, sounds delightful. This is the kind of Amblin movie we are here for.

The film opens September 20 in Australia.