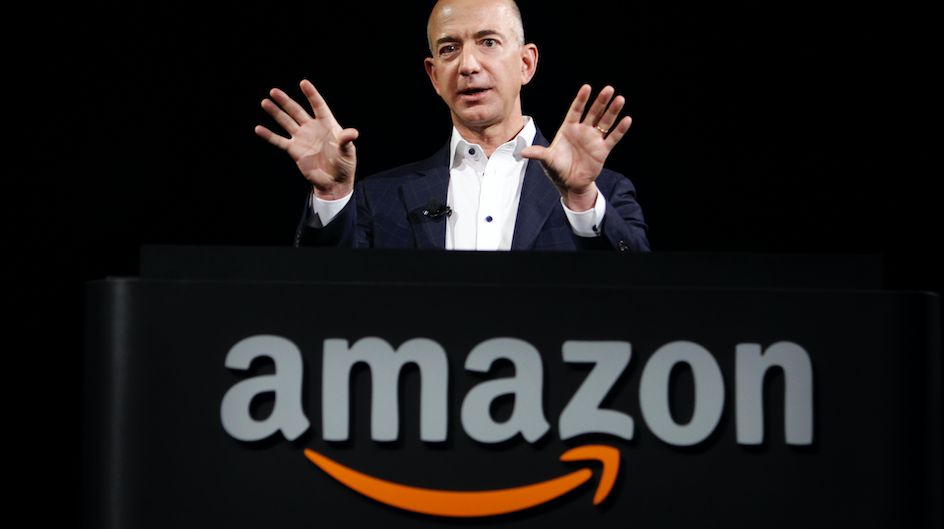 The Orlando Police Department announced today it has ended its pilot of Amazon's Rekognition face recognition software. Last month, the ACLU released hundreds of pages of documents from the Orlando Police Department and Oregon's Washington County Sheriff's Office detailing their use of the software, prompting backlash from civil rights groups and Amazon employees. But while officials say Orlando's contract with Amazon has expired, they have left the door open to partner with Amazon again.

The City's pilot with Amazon regarding the potential viability of their Rekognition technology ended last week.

Staff continues to discuss and evaluate whether to recommend continuation of the pilot at a further date. At this time that process in still ongoing and the contract with Amazon remains expired.

The City of Orlando is always looking for new solutions to further our ability to keep our residents and visitors safe. Partnering with innovative companies to test new technology - while also ensuring we uphold privacy laws and in no way violate the rights of others - is critical to us as we work to further keep our community safe.

Emails obtained by the ACLU gave the public greater clarity about how police in Orlando and Washington County were using Rekognition, which can scan surveillance images to match subjects' faces against police databases such as mugshot photos.

Though the partnerships were disclosed on Amazon's site, emails revealed that Oregon officials were using the software to identify unconscious and deceased citizens, as well as witnesses who themselves weren't suspected of any crime.

At the time of the ACLU's release of the emails, more than 40 civil liberties groups joined together, calling for Amazon to end sales of Rekognition to governments. Last week, employees circulated an open letter to CEO Jeff Bezos asking him to stop selling Rekognition to police and end Amazon contracts with both ICE and Palantir.

"As ethically concerned Amazonians, we demand a choice in what we build, and a say in how it is used," the letter read in part.

"We learn from history, and we understand how IBM's systems were employed in the 1940s to help Hitler. IBM did not take responsibility then, and by the time their role was understood, it was too late. We will not let that happen again. The time to act is now."