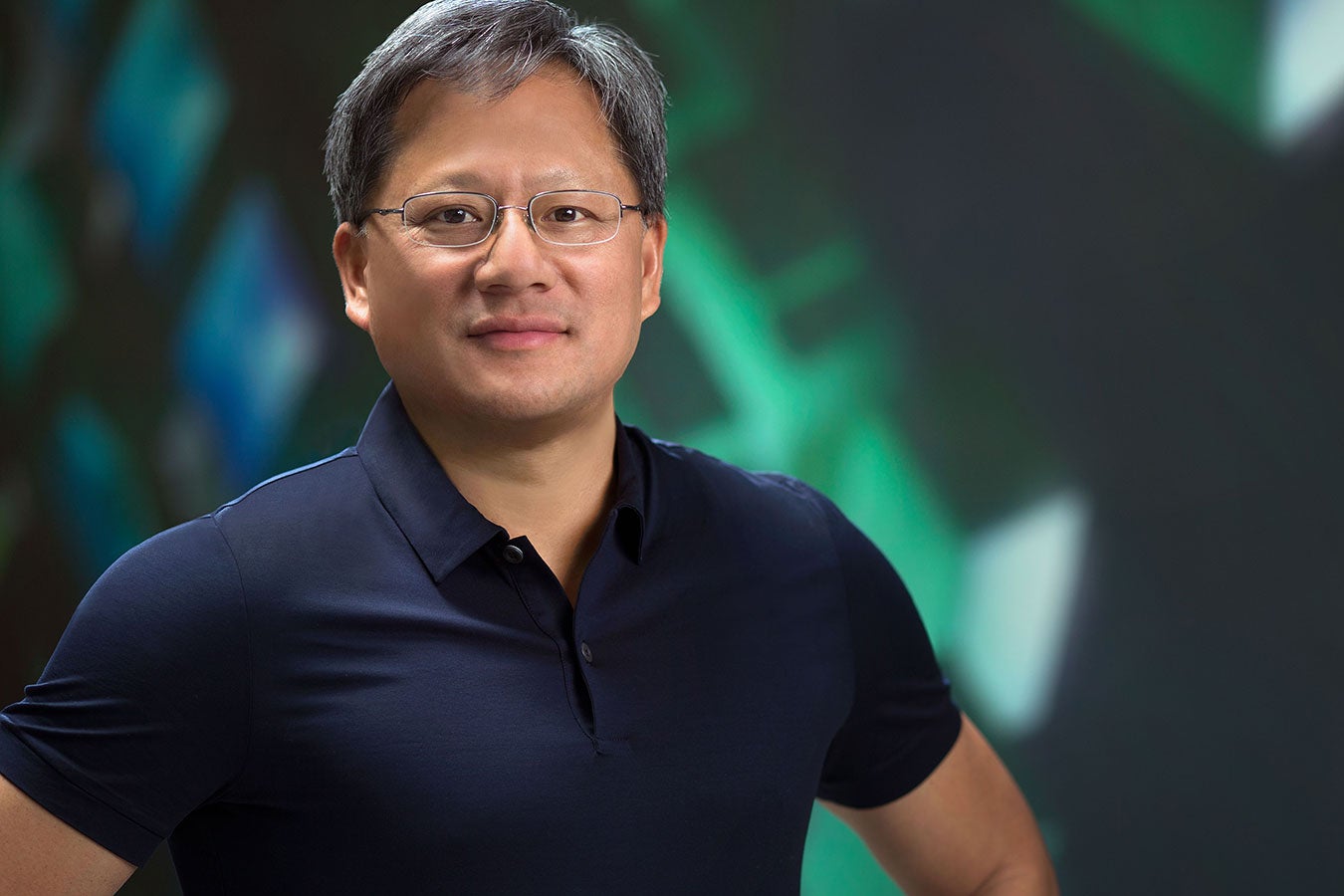 People thinking about upgrading or building new gaming PCs have had a rough six months. First, there was the cryptocurrency boom, which caused graphics cards to sell for double or triple their MSRP. Then, just as soon as GPU prices began to fall, the price of RAM became an issue, with SSDs threatening to do the same over the next few months.

And unfortunately at Computex 2018, Nvidia CEO Jensen Huang handed out even more bad news for PC gamers this week when he announced that new next-gen GPUs from Nvidia won't be available for "a long time".

Historically, Nvidia tends to announce new graphics architecture in autumn, and based on the timing of Nvidia's 10-series graphics card launch back in March 2016, a lot of people were expecting to hear about Nvidia's next-gen GPUs right about now.

However, as autumn gave way to winter without a peep out of Nvidia, people started to wonder if new GPUs would ever arrive. And now, Huang has all but confirmed that anyone trying to wait things out until next-gen hardware arrives is going to have to sit on their hands a little longer.

The small upside to all this is that recently, the price of GPUs have finally fallen back to down somewhat tolerable levels now that a handful of GTX 1080 GPUs can be had from around $800. And for the folks hopping to snag one of Nvidia's massive BFGDs (Big Format Gaming Displays), Huang also added that select models from partners including Asus and others should be later this year, possibly as soon as spring.

At least now that the wait for new GPUs has been extended, people will have more time to save money for a next-gen graphics card - so that they can snag one before crypto coin miners buy up everything else.