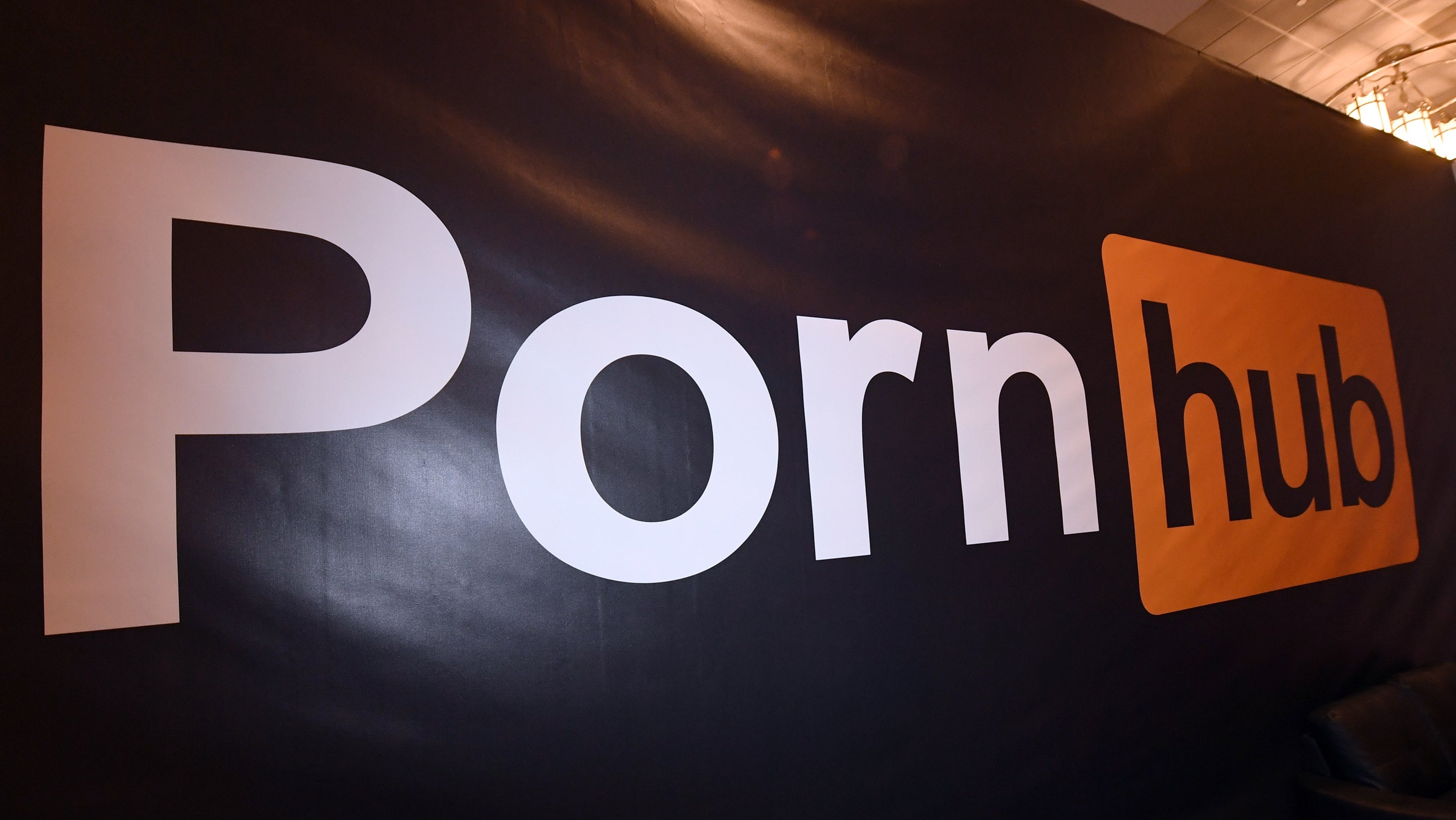 Mindgeek did not immediately respond to a request for comment from Gizmodo.

Kelly is suing for more than $US3 million ($4 million) for emotional distress, damage to his reputation, and "infringer's profits".