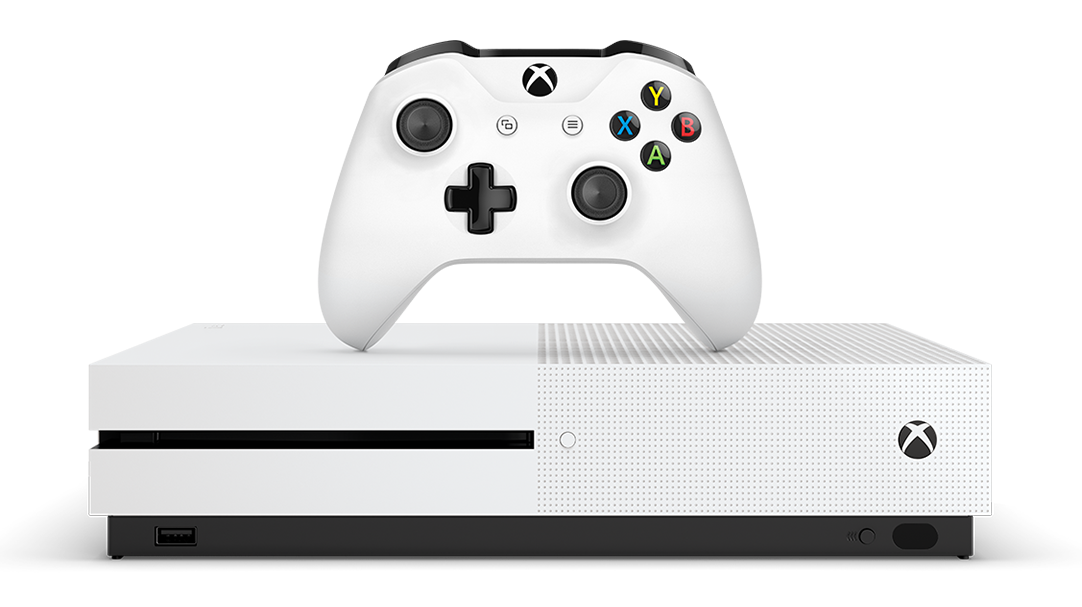 After years of promises, multiple reports claim that keyboard and mouse support is officially coming to Xbox One and could be a reality as soon as this spring. Finally, your dreams of being endlessly sniped by a 14-year-old with god-like reflexes will come true.

At the moment, keyboard and mouse support is theoretically available on the Xbox, but aside from Minecraft, developers have almost entirely avoided officially including it. You can also use special hardware such as the Xim USB hub to get around the developer-imposed restrictions.

Especially in fast-paced first-person shooter games, controllers are considered to be a disadvantage compared to the whiplash speed of a solid mouse and keyboard combo.

But Microsoft is reportedly giving developers input detection tools so they can match players based on their control type.

Windows Central was the first to report that Microsoft met with developers earlier this year about an upcoming partnership with PC accessories manufacturer Razer. Microsoft reportedly gave a presentation in which new Razer products were previewed and (because this is Razer) the company's flashy custom Chroma keyboard lighting was integrated.

Yesterday, The Verge confirmed the report through its own sources that are familiar with Microsoft's plans. The Verge reports Bluetooth and custom mouse drivers still won't be supported, but any keyboard and mouse that uses a wireless dongle should work just fine. The new support is planned to come with the "fall update" on Xbox One (so arriving in Australia in spring).

Microsoft has been gradually blurring the lines between the Xbox and PC while championing multiplayer cross-play between gaming platforms. The company has implemented "play anywhere" and the Windows 10 Xbox app as part of this initiative, and its console "exclusives" are often available on PC. The more powerful Xbox One S console was even rumoured to be Microsoft's big leap into just releasing a cheap Windows machine for gaming, but turned out to just be a hardware update.

While Sony continues to reject cross-console multiplayer capabilities, Microsoft sees an opportunity. It even teamed up with Nintendo last week for an ad campaign promoting Minecraft's ability to support cross-play between the Switch and Xbox One.

But Microsoft is allegedly trying to make the playing field more level than ever.

According to the presentation obtained by Windows Central, the company is giving developers a new API to detect unauthorised peripherals which emulate controller behaviour. Not only are developers encouraged to monitor the type of input device and set up multiplayer matchmaking accordingly, but they will hopefully be able to weed out the cheaters who use devices such as the XIM to dominate controller-tethered players.

We've asked Microsoft for confirmation of these details and the expected spring release date, but didn't receive an immediate reply.

In the meantime, the Nintendo Switch has focused on being as un-PC-like as possible with major returns. Without even having a true online service, the Switch had the best first-year sales of any console ever.