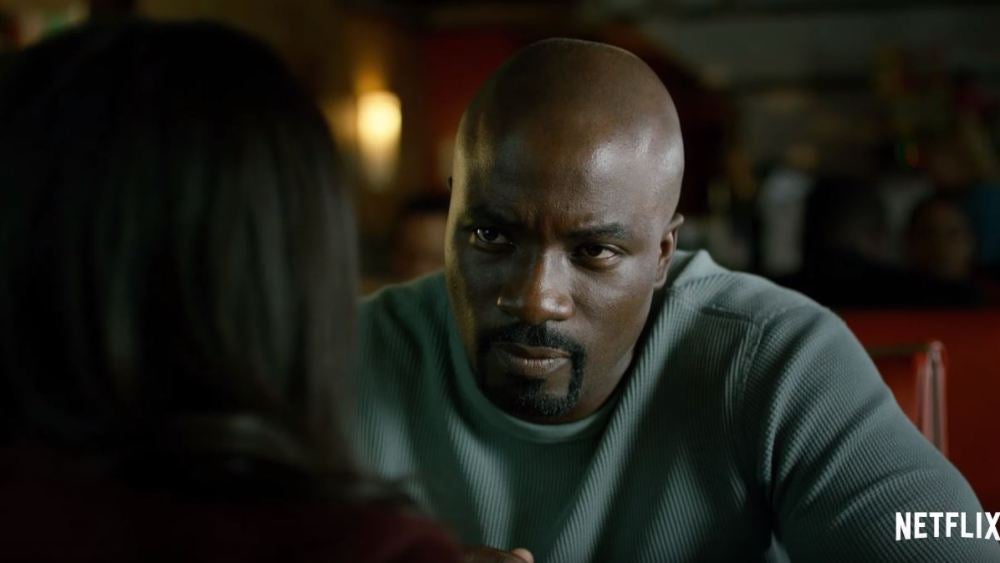 Luke Cage, one of the most popular TV heroes under Chory's tenure. Image: Marvel Television

This could be a big shakeup: Jim Chory, the co-lead of Marvel Television, has left the company.

According to Deadline, Chory, who oversaw physical production, left several weeks ago of his own volition. Chory, who built the studio alongside Head Jeph Loeb, served as executive producer on all of Marvel's live-action programming. Before working for Marvel, he worked on shows like Heroes, Smash, American Dreams, and The District.

Deadline reports that Chory thought it was a good time to leave the company, as there are currently no shows in development that have reached the greenlight or pilot stages.

There's no word yet on a possible replacement for Chory, and it's not entirely clear what this will mean for the direction of Marvel's television division going forward. But whatever shape it takes, this development certainly seems significant.