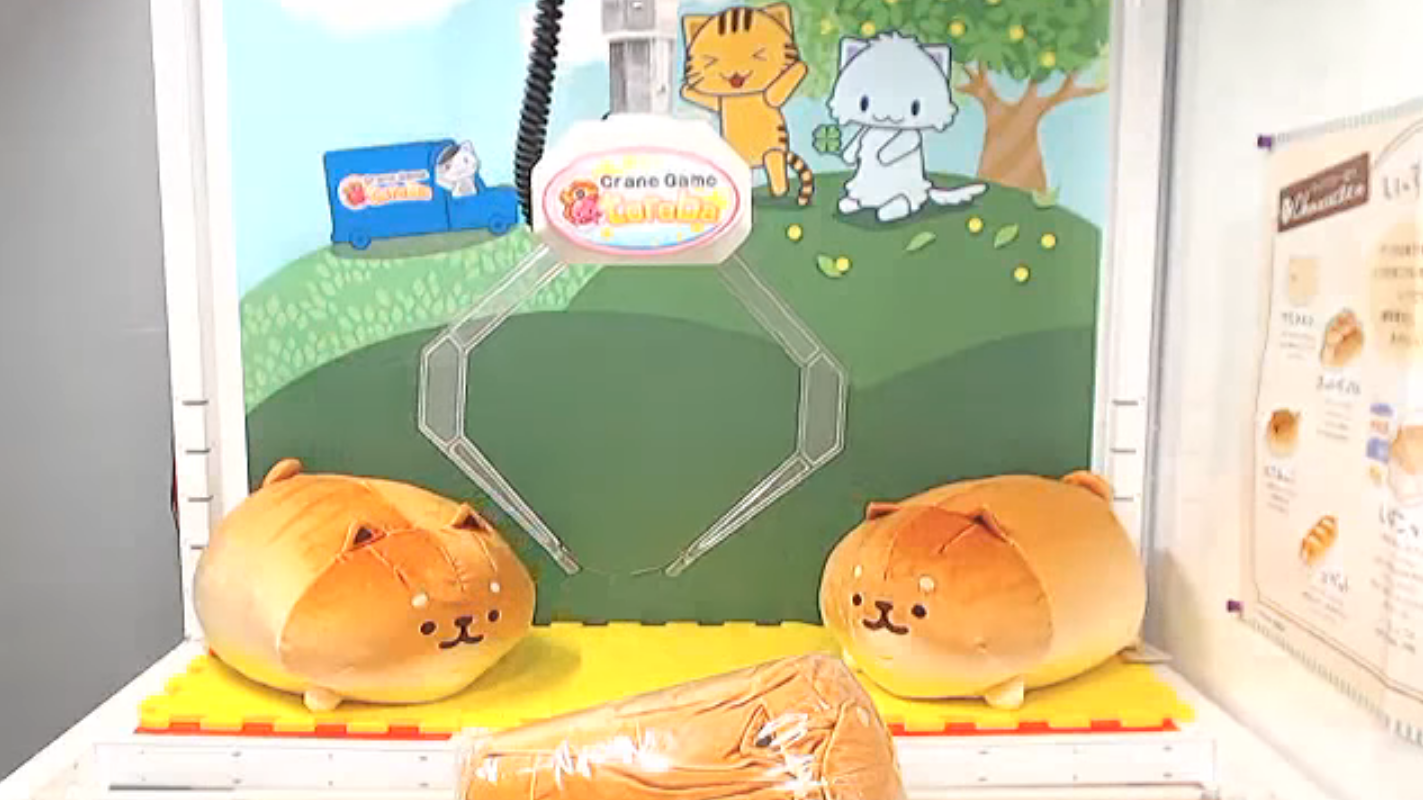 Someone else who managed to get Yeast Ken.Screenshot: YouTube

It started as all tales of hubris do: with Yeast Ken, a Japanese plushie who is a dog and also a loaf of bread, and recently went viral on Twitter.

2) Somebody please get me a Yeast Ken pic.twitter.com/pMXEbQWG46

As someone easily captivated by anything involving Shiba Inus, and having recently been told by my significant other that "if u don't get this for me we're over," I began the search to acquire the McKay household's very own Yeast Ken.

Minutes later, I discovered that Yeast Ken appears to be primarily available via Crane Game Toreba, a micropayment-driven mobile game in which players remotely control a carnival-style claw machine to snatch up prizes. The promise of Yeast Ken and the five free plays offered new users make it easy to be lured into Toreba's clutches, particularly if you are dumb enough to believe it is possible to acquire Yeast Ken within five free plays.

And so my downfall began. 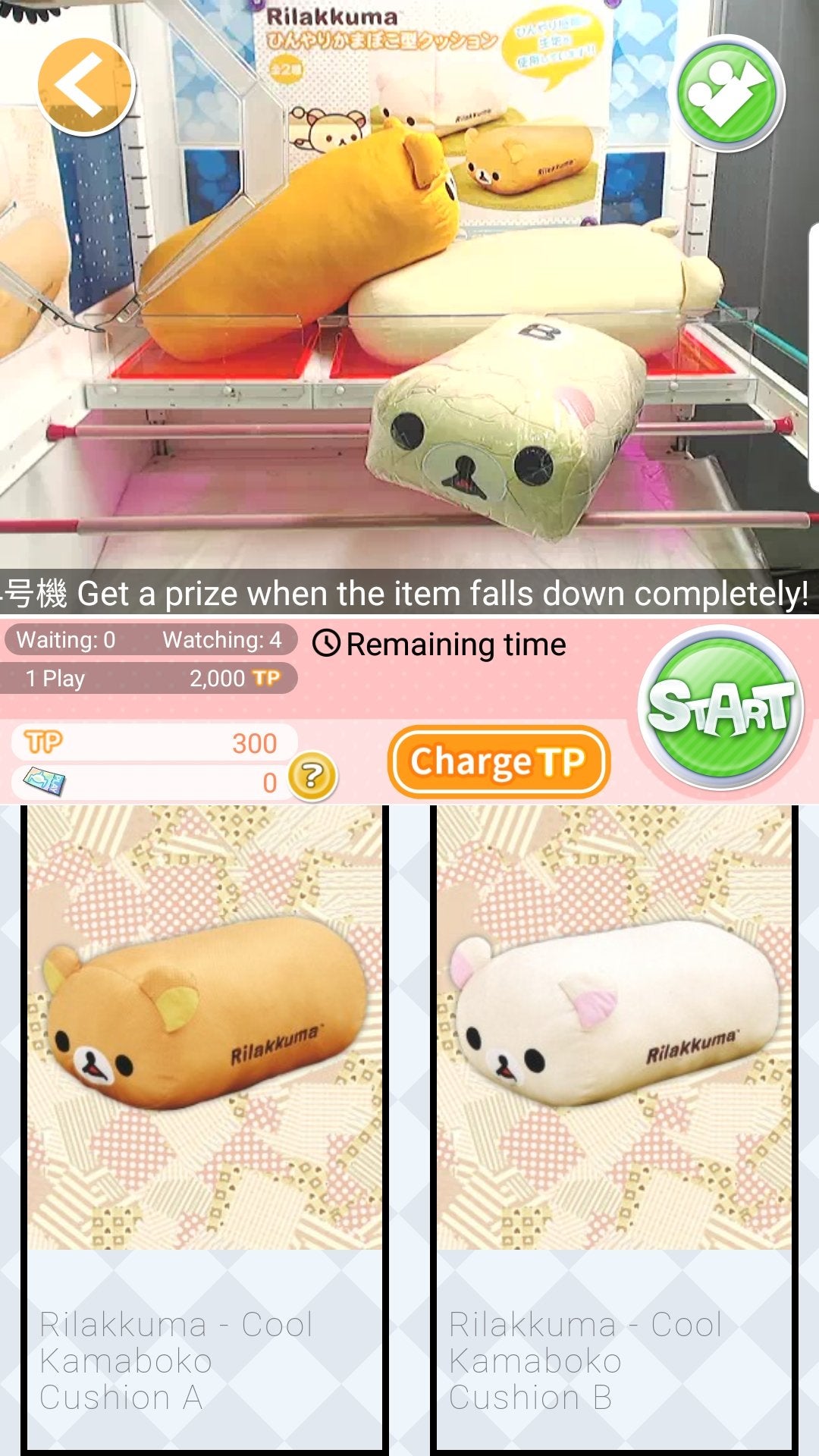 Here's how it works: Users use yen to purchase an in-app currency known as "Toreba Points" (TP). The exchange rate on this is horrible: ¥540 for 5,000 TP. Using exorbitant amounts of these Toreba Points — thousands per round — you can reserve the use of a real claw machine controlled by the app, in which it is essentially impossible to do anything other than nudge the prize toward the drop chute at a rate of approximately one millimetre per two dollars (¥221). Crane Game Toreba creates an artificial sense of urgency by letting users reserve the same machine and thus compete against each other for the prize.

If you actually win (which you won't), Toreba says it will cover the cost of shipping and send the prize to your home. In other words, it is a genius Rube Goldberg machine designed to empty the wallets of suckers and YouTubers. Fortunately for the operators of Crane Game Toreba, I am a huge moron who is effortlessly manipulated into pouring small sums of treasure toward the possible acquisition of an ephemeral prize. Worst of all, I could not even locate Yeast Ken in the app. Instead I consoled myself with the pursuit of a Rilakkuma pillow that, as I racked up TP charges, I was repeatedly informed by friends I could have simply bought on eBay.

More than $28 in, what I was really pursuing at this point was not a pillow, but victory over what I now perceived as the corrupt Crane Game Toreba system — and so my descent into madness continued. As the bills mounted, I became convinced that the crane was, in fact, nudging the pillow closer to the chute.

I knew I must secure the plushie, even at the risk of being labelled an otaku. Here is how my progress went: 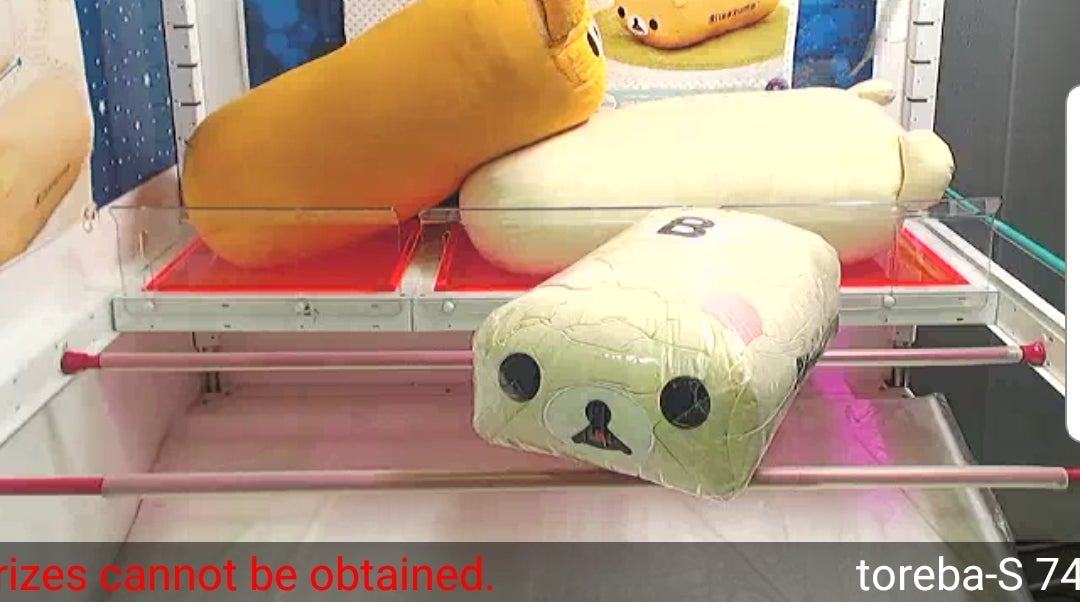 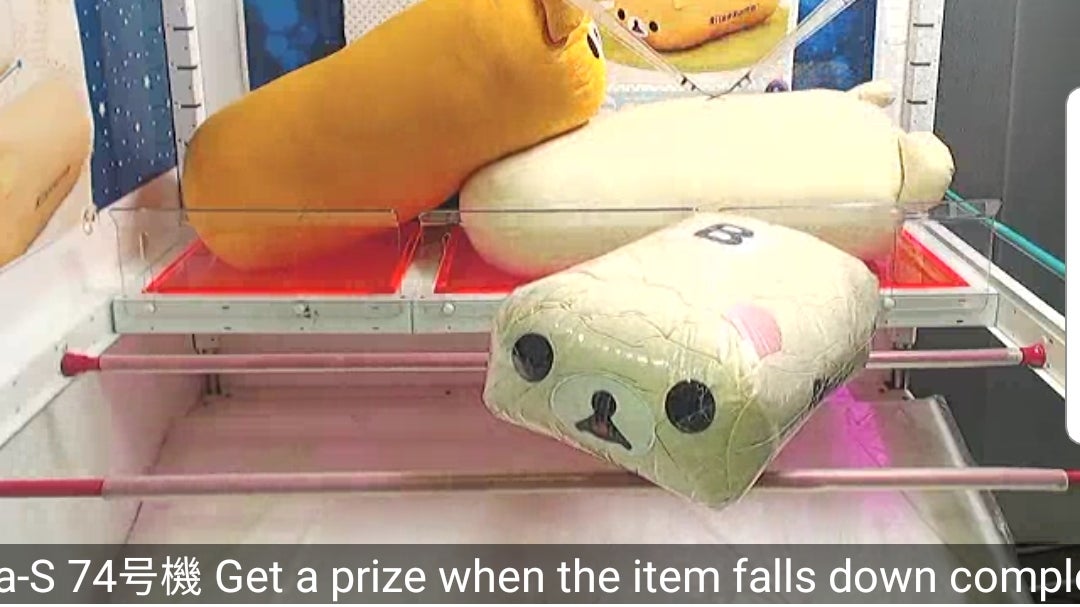 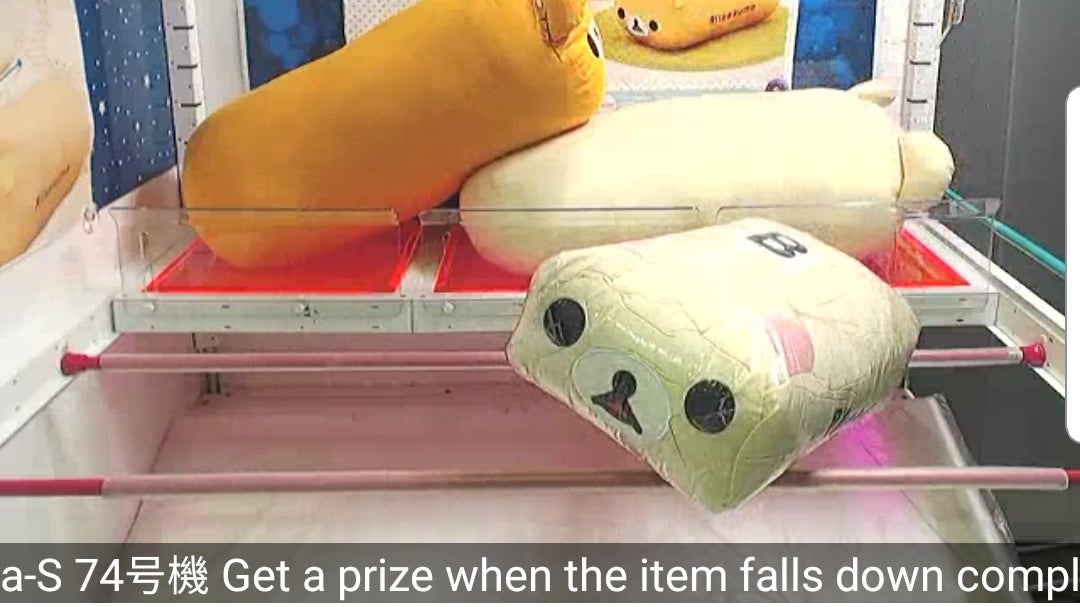 "These are all the same photo," a Gizmodo colleague observed. "Any perceived movement is clearly the result of app-induced psychosis."

This continued for some time.

Eventually, some unknown individual who has earned my eternal wrath — possibly one of the aforementioned YouTubers or an inside man at Crane Game Toreba itself — reserved the machine while I was purchasing yet more TP and proceeded to splurge dozens of turns' worth of credits, beating me to the punch and securing the prize. This finally broke the sinister hold Toreba had on my brain, and also made me really angry. 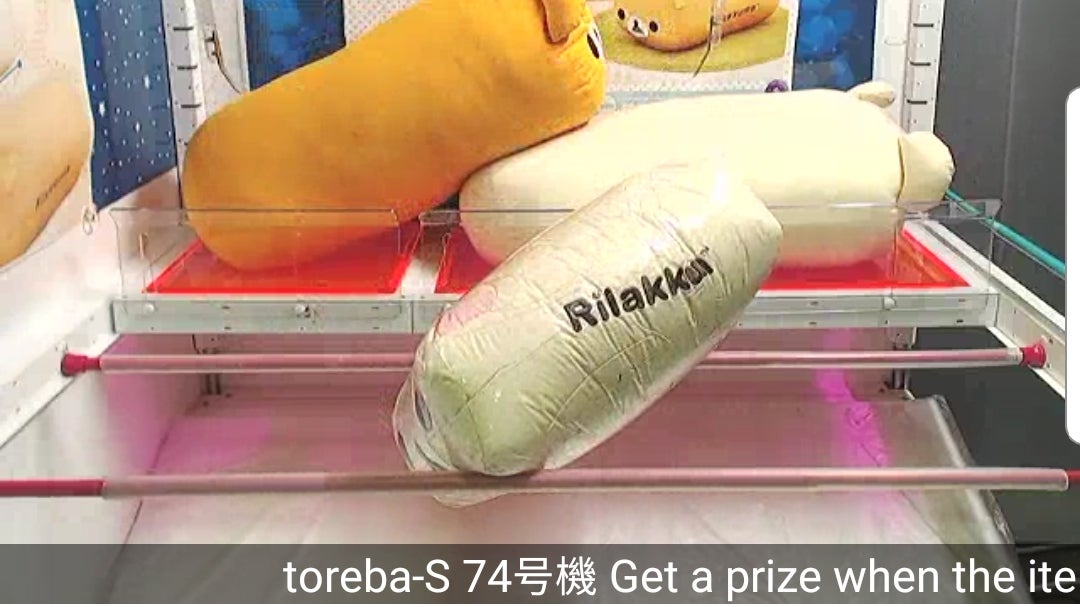 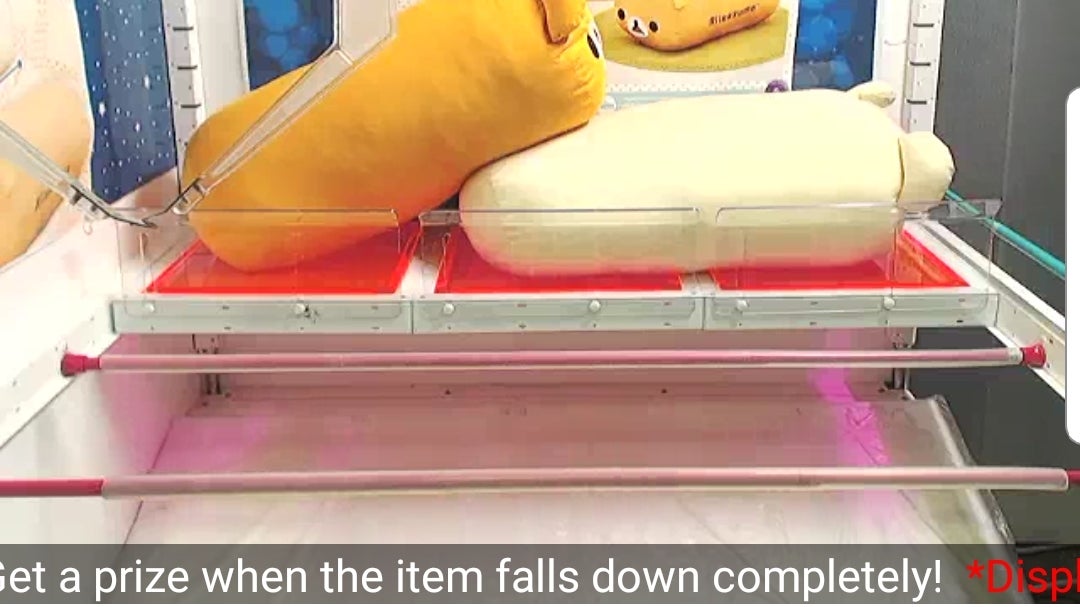 Then I checked Paypal and got angrier. 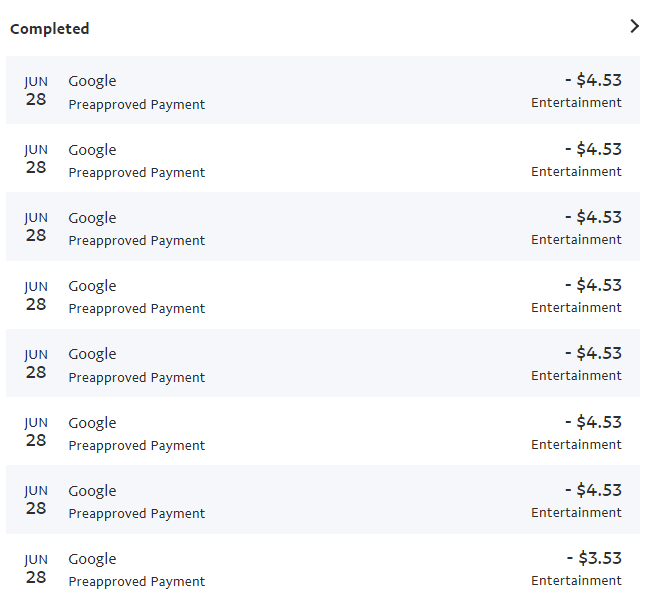 Let this be a cautionary tale: The road to hell is paved with micropayments. It does not lead to Yeast Ken.

Now, I could absolve myself of all wrongdoing in this matter, and instead blame Yeast Ken or Crane Game Toreba. And I do, for this experience has taught me absolutely nothing at all.