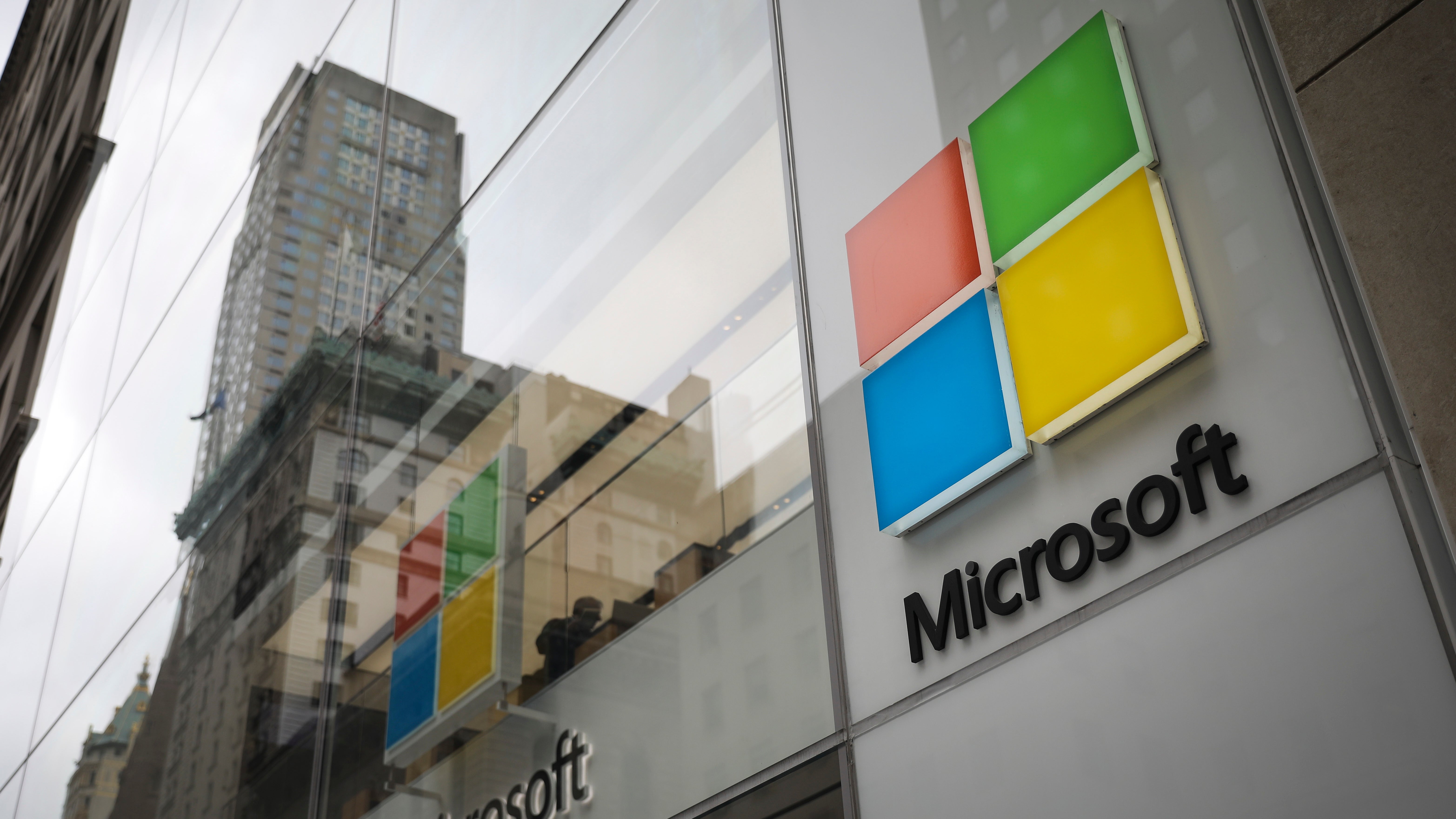 More than five dozen Github contributors signed a letter today threatening to abandon the website unless Microsoft cancelled its US Immigration and Customs Enforcement (ICE) contract.

Microsoft, which acquired GitHub, the internet's largest source code repository, for $US7.5 billion ($10 billion) earlier this month, is one of several tech companies facing heat for its work on behalf of ICE as a result of the Trump administration policy of separating families at the US border.

Members of the GitHub community are now demanding Microsoft end its relationship with ICE or, they say, "we will simply take our projects elsewhere".

"As members of the open source community and free software movement who embrace values of freedom, liberty, openness, sharing, mutual aid, and general human kindness, we are horrified by and strongly object to the Trump administration's policies of detainment, denaturalization, deportation, and family separation as carried out by ICE," the authors wrote.

Microsoft is further facing backlash internally. More than a hundred employees signed a letter earlier this week asking Microsoft to cancel the $US19.4 million ($26 million) ICE contract. "We believe that Microsoft must take an ethical stand, putting children and families above profits," they wrote.

PS: GitHub also invited the ICE CTO to their conference

Microsoft CEO Satya Nadella downplayed the company's work on behalf of ICE in a company-wide email this week. "I want to be clear," he wrote, "Microsoft is not working with the US government on any projects related to separating children from their families at the border."

Jason Zander, Vice President of Azure, Microsoft's cloud service, posted an internal response to the employee letter shortly before Nadella's email, saying the company was "not doing anything with AI, Cognitive Services, or facial recognition" on ICE's behalf. However, Zander's remarks seem to directly contradict a January blog post in which Microsoft boasted that Azure would enable ICE to "utilise deep learning capabilities to accelerate facial recognition and identification".

According to The New York Times, the US Department of Health and Human Services - which takes custody of the seized children after they're detained and processed near the border - has now asked the Pentagon to prepare to receive as many as 20,000 unaccompanied migrant children on American military bases.

The full letter by the GitHub contributors to Microsoft is below.

Earlier this year Microsoft proudly announced that it was working with US Immigration and Customs Enforcement (ICE) to "deliver such services as cloud-based identity and access" in order to "help employees make more informed decisions faster" and "utilise deep learning capabilities to accelerate facial recognition and identification." (Emphasis added.)

As members of the open source community and free software movement who embrace values of freedom, liberty, openness, sharing, mutual aid, and general human kindness, we are horrified by and strongly object to the Trump administration's policies of detainment, denaturalization, deportation, and family separation as carried out by ICE.

With Microsoft's acquisition of GitHub, many in the GitHub community were fearful of what new ownership from a company once openly hostile to open source would spell for the future of GitHub, and many of those people chose to leave the site rather than entrust Microsoft with their software. Those of us who remained, because we were willing to give Microsoft a chance to become a steward of the open source movement, will not continue to do so should Microsoft continue to abet the trampling of human and civil rights by this administration and its law enforcement agencies.

We call on Microsoft to end its relationship with ICE and any federal agencies engaged in enforcing the cruel policies of this administration, which is destroying families and jailing asylum seekers, undocumented long-term residents, and even naturalized citizens under threat of deportation. Or, we will simply take our projects elsewhere.