We've seen some of the beauty the Game Boy Camera (GBC) can reproduce over the last year, with cheeky buggers using the antiquated tech to take shots of the moon and even Formula 1 racing. But that wasn't enough for one bloke, so he decided to make an upgrade of his own.

Bastiaan Ekeler is the founder of Ekeler Design, and to date his professional work has been with equipment well beyond the capabilities of the Game Boy Camera. But inspired by Tim Binnion, who shot the aforementioned F1 race on the Nintendo camera, Ekeler wanted to "get some serious glass involved". 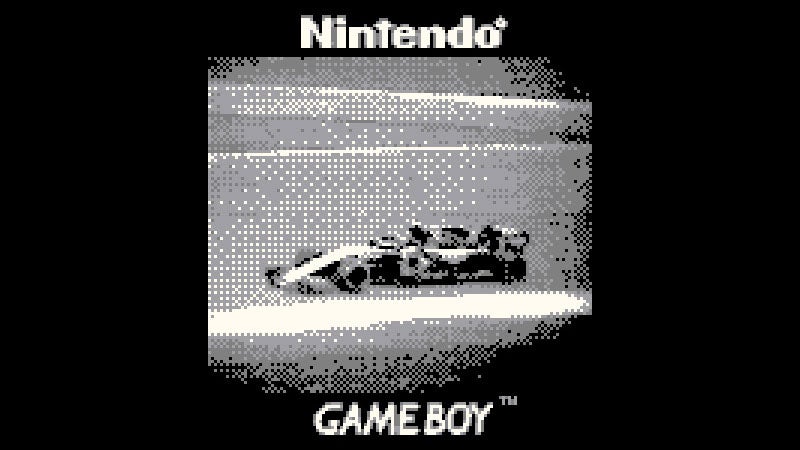 Formula 1 Fan Took A Game Boy Camera To A Race, And The Photos Are Fantastic

F1 fan Tim Binnion got to go to the Shanghai Grand Prix last month, and like most people lucky enough to see a race in person, he took a ton of photos. The thing is, amidst a sea of SLRs and iPhones, he took them on a Game Boy camera.

Using an available 3D printer, Ekeler designed a mount in Rhinoceros 3D that would let him attach the telescopic 70-200mm f/4 Canon L lens to the diminutive Game Boy Camera.

To make it fit properly, Ekeler partially took apart the GBC. "The GBC sensor PCB screws into the back of the 3D print and with a little cutting and filing, the whole things mounts onto the partly-disassembled GBC, all with the original hardware," he wrote.

A shot of the internals. Image: Ekeler Design

The 70-200mm lens combined with the GBC ended up giving Ekeler a focal length of just over 3 metres (3026.8mm), with a 1.4x extender added for good measure. And some of the shots come out surprisingly well, for a 2-bit camera anyway:

"Fun fact, this combination gives me almost the exact focal length to get the moon to fill the tiny 128×112px frame," Ekeler added.

You can view the rest of the shots, as well as a comparison with an iPhone 6s to give you an idea of how intense the zoom is, here. It's kind of staggering what people are still getting out of such limited hardware, although it does remind me of that age-old wisdom about creativity and boundaries.