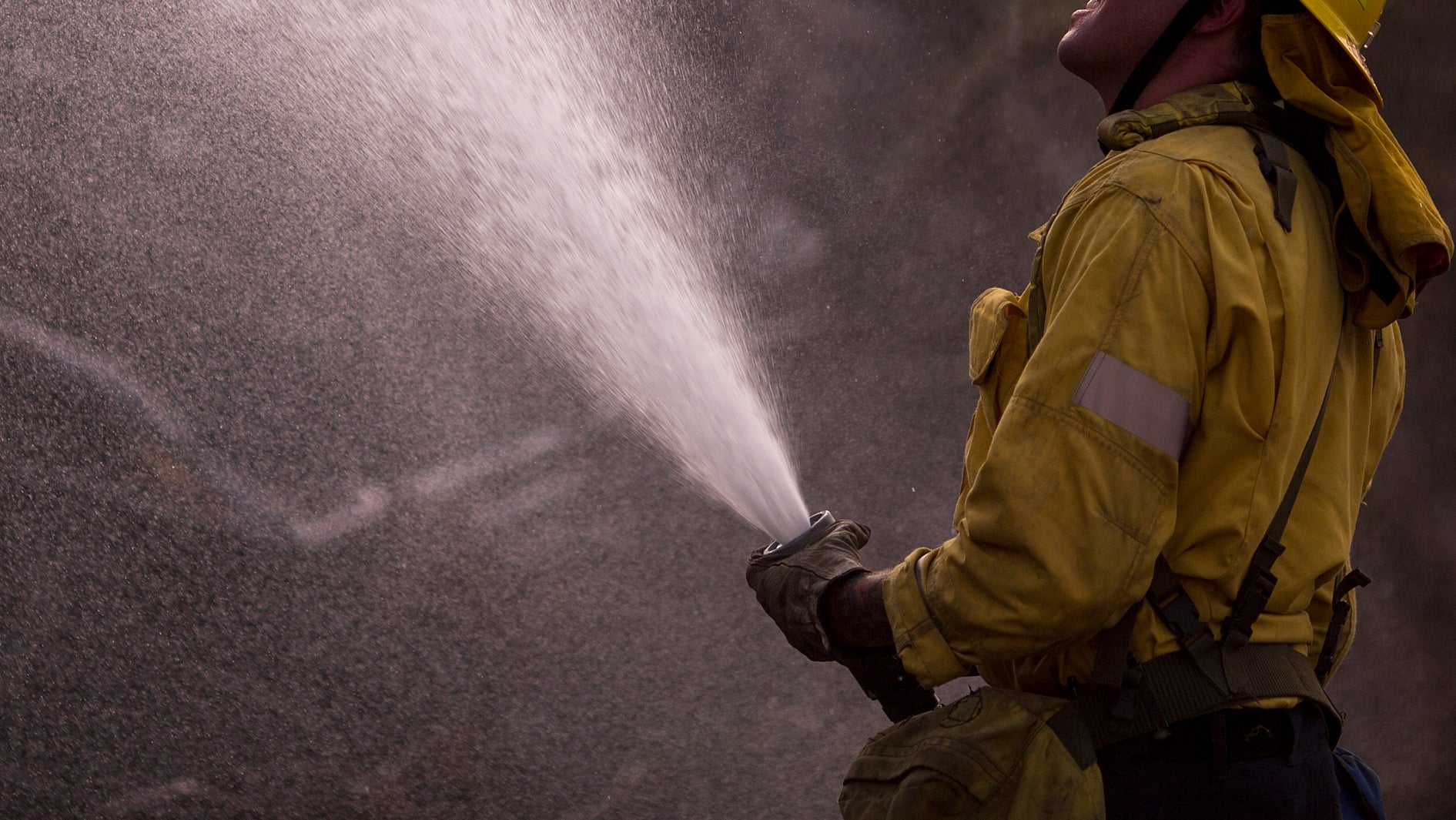 Arthur Dean and Deann Eller have been on paid leave since Monday after administrators were alerted to the alleged videos. Both firefighters were hired on the same day in September 2000, and have been with the fire department for 18 years.

Akron Mayor Dan Horrigan and Fire Chief Clarence Tucker released a joint statement earlier on Monday saying the city was conducting an investigation into allegations related to the "creation of pornographic content displayed online - some of which is alleged to have taken place on City property".

"These allegations bring bring unwelcome dishonor and embarrassment to Akron Fire Department and the City of Akron and unfairly discredit the reputation of other Akron Fire officers," the statement reads.

A spokesperson for the city told Gizmodo that the matter is still under investigation as of Friday, "and appropriate action will be taken when the investigation concludes".

In a press conference, Tucker said the investigation will determine whether or not Eller and Dean broke Akron's anti-fraternising rule.

Tucker would not reveal the fire station that served as the setting for the video. Dean and Eller were based at two different fire stations about 2.5km apart.