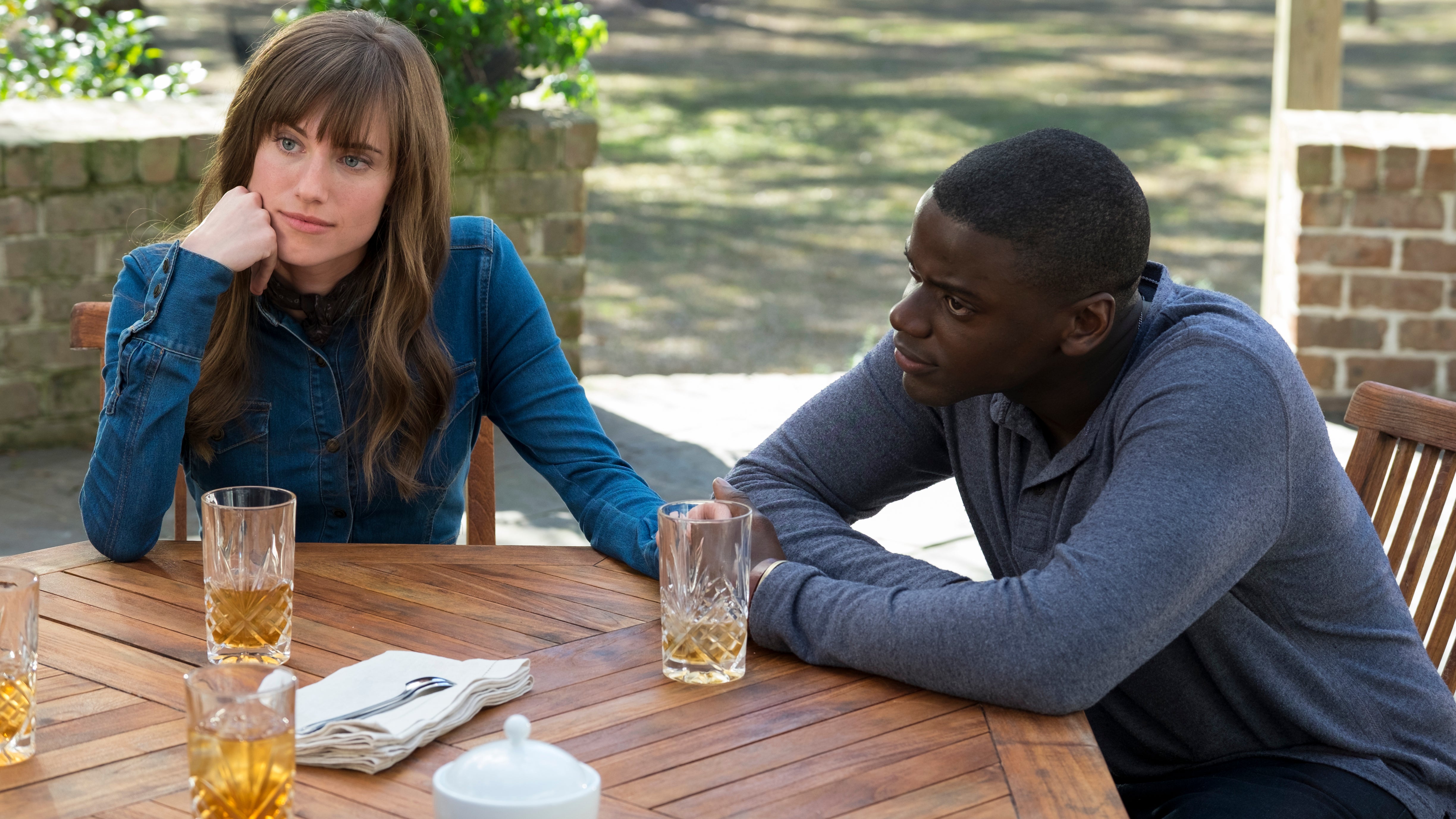 From Get Out. Allison Williams is scary. Image: Blumhouse Productions

But he added that the director and writer is mulling the idea over.

Talking to Variety, Jason Blum, who produced the original Get Out, had only a little to say about a potential sequel to Get Out, but what he shared was important.

"If Jordan wants to do a sequel, I'll do it in a second, but it has to come from Jordan Peele," he said. "I think he's flirting with the idea."

That's the second thing we've heard about a Get Out sequel, the first coming from Peele himself, who expressed some interest in the idea this past February. It's good to hear that Blumhouse wouldn't move forward without him, and exceptionally good to hear the idea is still kicking around.

The interview with Blum is worth reading in its entirety, as the prolific horror producer mulls the state of the genre, his role in some of its recent successes, and why he loves A Quiet Place but couldn't have made it himself.