Before Spider-Man, An Early Version Of Civil War Had Tony Stark Recruit Ant-Man Instead 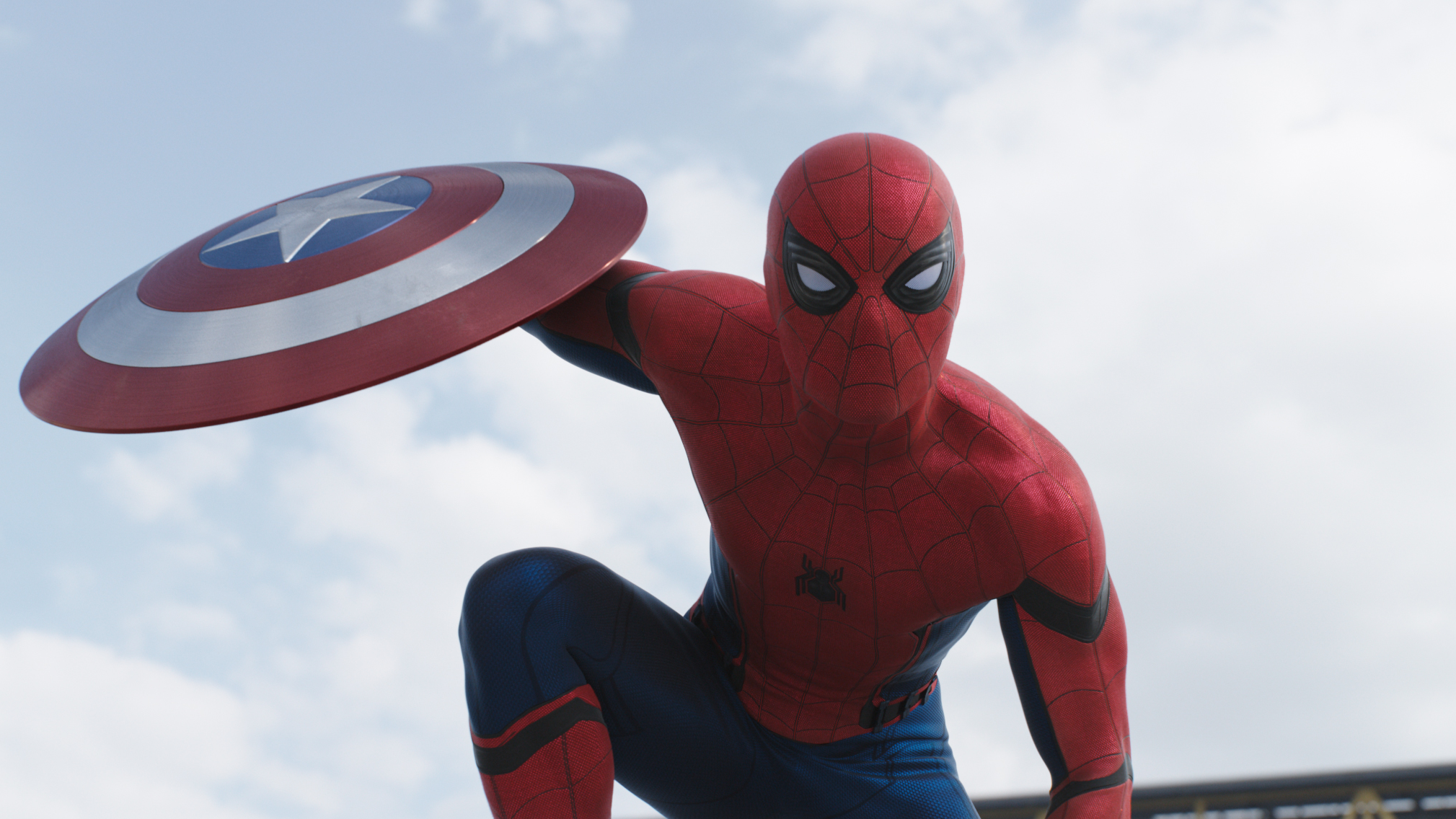 Marvel securing the rights to use Spider-Man in the Marvel Cinematic Universe was a minor triumph for the company and before it happened, Captain America: Civil War would have been a little different.

As revealed by Christopher Markus and Stephen McFeely, the screenwriters for Captain America: Civil War, during a recent appearance on the Fatman on Batman podcast, there were plans underway for the film before Spider-Man showed up.

Before the rights to the hero were secured, his place in the narrative was taken by another hero instead (thanks to Screen Rant for the transcription):

Markus, “[Tony] actually went to San Francisco. It would not have been as cool.

In the movie as it was finally written, Ant-Man sides with Captain America, while Tony Stark recruits Spider-Man to fight on his side against the illegal heroes. And, the writers are correct: the original idea was not nearly as good.

Thank you, Spider-Man, for saving this script. What a hero.

[Fatman on Batman, via Screen Rant]