Airbnb Teams Up With August Smart Locks And What Could Possibly Go Wrong? 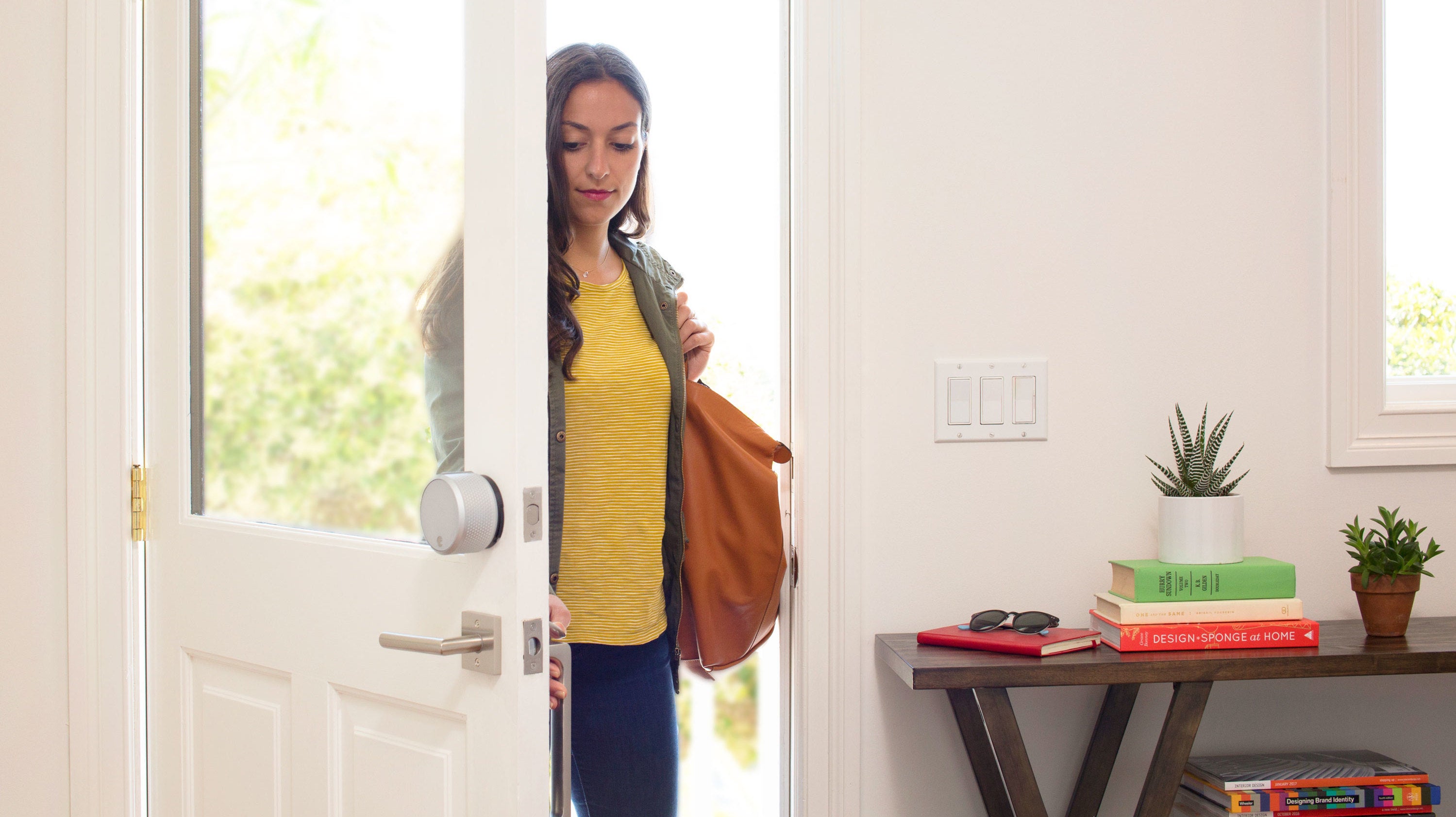 One of the biggest issues with renting an Airbnb is the potential complications of getting into the Airbnb. Will the host be available to give you the key? Will the neighbours think you're trying to break in if you're awkwardly scouring the premises? Is there some annoying trick to getting the door to unlock? Sometimes the anxiety about getting into a rental can make the beginning of a holiday even more stressful.

To alleviate this issue, Airbnb is collaborating with smart lock maker August Home. Now, August will create a code and send it to Airbnb guests over email and through the app. That code will open the smart lock on hosts' doors until the end of the stay, when the code expires.

See how much more at-ease this trendy couple in this promotional video is now that they don't have to look under a dozen potted plants in search of a key!

Of course, the above scenario shows how this works in an ideal situation. The Airbnb smart lock system could come with its own set of anxiety-inducing issues. Such as glitches, software update complications, security vulnerabilities and user error.

This isn't the first time Airbnb has partnered with a smart lock company. The home-sharing service included LockState Remote Locks in its Home Assist program in 2016. But last year a software update bricked the locks, with LockState saying about 200 Airbnb guests were affected. Airbnb, however, told Gizmodo that less than five people had contacted the company about the issue.

And August Home doesn't have a clear record either. Two years ago at Defcon, a security engineer demonstrated vulnerabilities in an August smart lock that allowed him to access the lock using a one-time code that had expired. The company fixed the issue immediately after it was reported.

Airbnb will likely only continue to integrate more smart home tech into their services, making it easier for hosts to manage properties from afar. But keep in mind, that could also make it easier for them to monitor guests' activity.