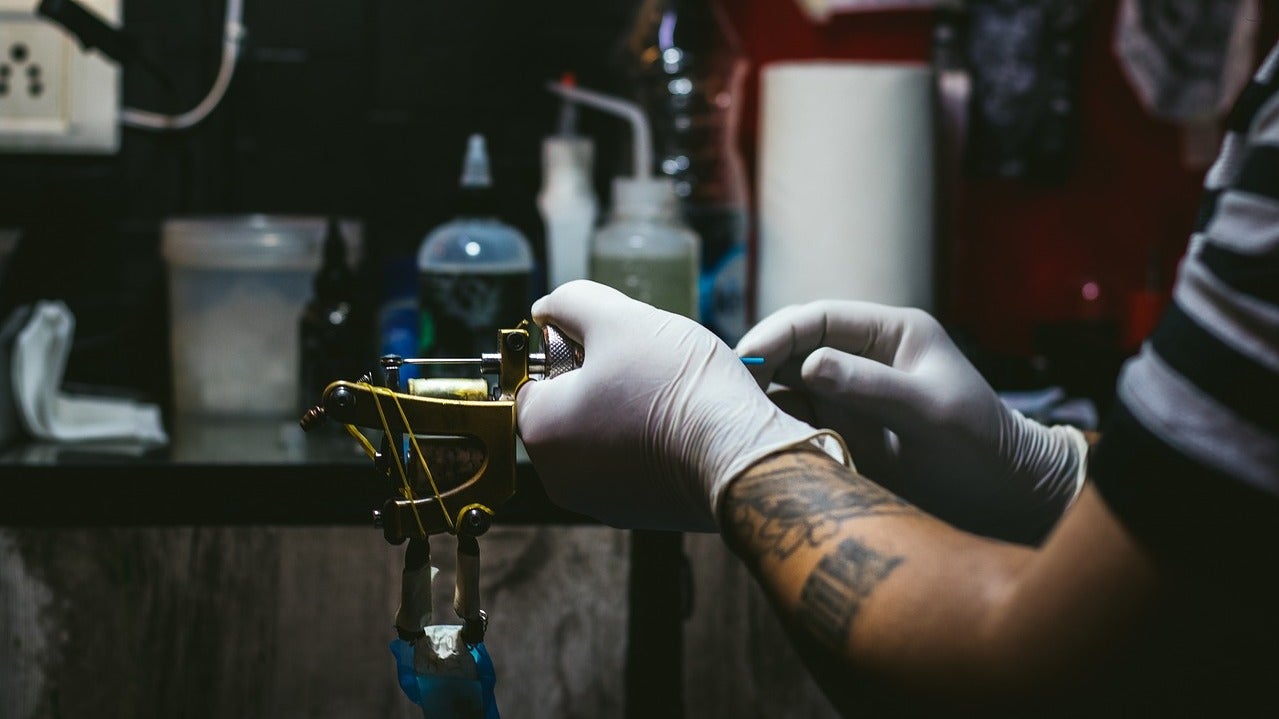 There are plenty of bad (and cool!) tattoos out there, but few might ever be as regrettable as the one that apparently caused an immune disorder and years of chronic pain in a UK woman. The bizarre medical tale, detailed by her doctors this week in BMJ Case Reports, is apparently the first recorded instance of such a thing ever happening.

According to the report, the woman had undergone a double lung transplant in 2009. To ensure her body wouldn't reject the new organs, she had been taking drugs that intentionally weakened her immune system ever since.

Despite her condition, she had previously gotten a tattoo on her right leg with no trouble. But almost immediately after getting a new one on her left thigh, she developed a mild rash. A week and a half later, her left leg and thigh began to radiate pain that had the woman scrambling for painkillers.

It wasn't until she visited a specialist at a rheumatology clinic 10 months later that she finally found out what was wrong with her.

She went through a battery of tests, most of which uncovered no explanation for her chronic pain. But a biopsy from her leg indicated that she actually had inflammatory myopathy, a form of chronic muscle inflammation. Most cases of inflammatory myopathy have no clear cause, but given the circumstances, it's almost certain that the tattoo was the trigger, the doctors say.

"While we acknowledge that there is no evidence to definitely prove the causative effect, the timing of onset and the location of the symptoms correlated well with the tattoo application and there were no other identifiable factors to cause the pathology," they wrote in the report.

Tattoo ink is already known to sometimes cause allergic reactions, and coupled with the woman's complicated immune system, the doctors speculate, it might have set off a perfect storm of myopathy. If the connection is real, it'd be the first reported case of tattoos causing that sort of health problem, according to the paper.

"They therefore represent a group that is at a potentially higher risk of tattoo-related complications and warrant special consideration," the doctors wrote.

Fortunately, the woman was able to gradually recuperate from her myopathy with the help of physical therapy. And after three years, her pain went away completely.