Who’s The Brain Genius That Designed This Security Door? 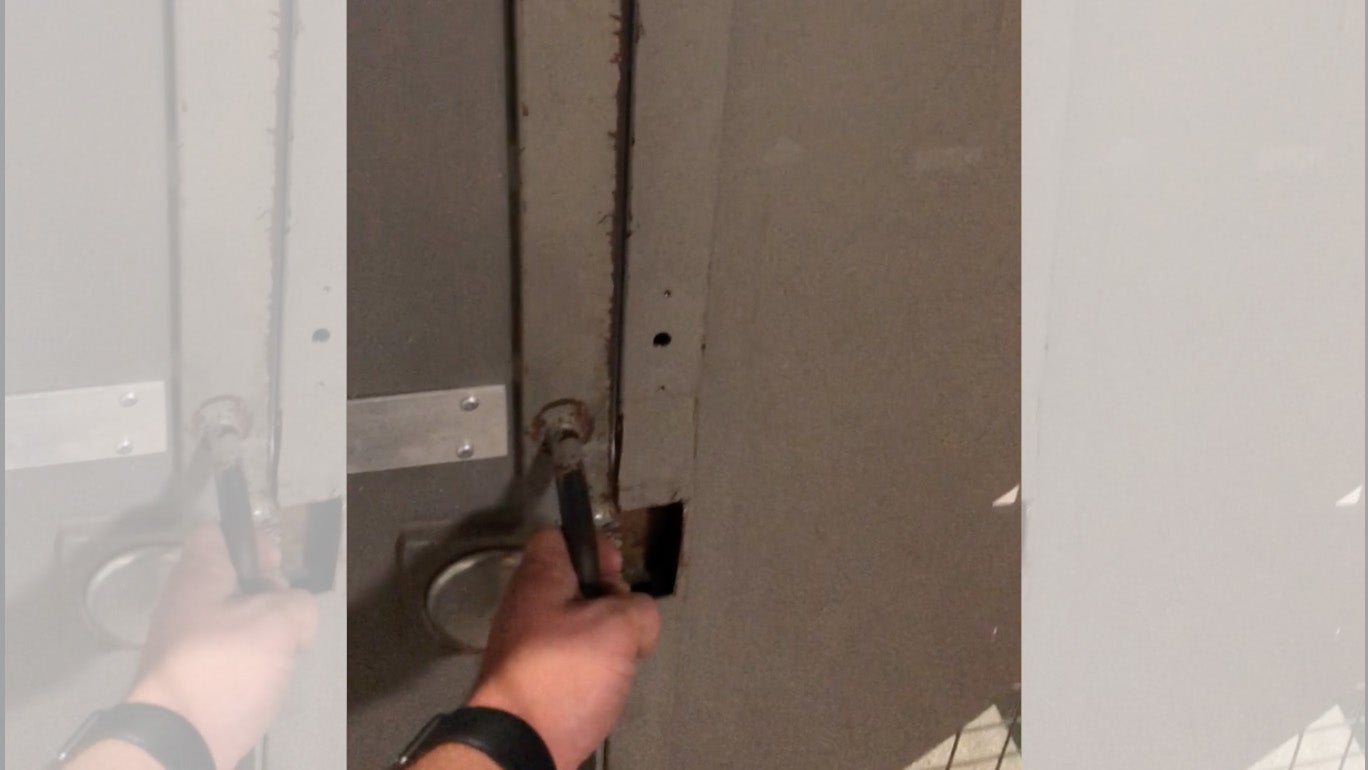 Video: Companies invest a great deal of time, money and resources optimising their operations. But it appears whoever installed this particular security door put next to zero thought into the design.

The video was shared with Gizmodo by a Reddit user who claims they work as an Amazon Flex driver and that the door is located in one of the company’s Dallas/Fort Worth-area Delivery Centres. It’s entirely possible that it’s another door at some other facility entirely – but what’s indisputable is just how bafflingly dumb this is. (The video may not be completely visible, as it was filmed in portrait. Click through to the Reddit post to watch it in its entirety.)