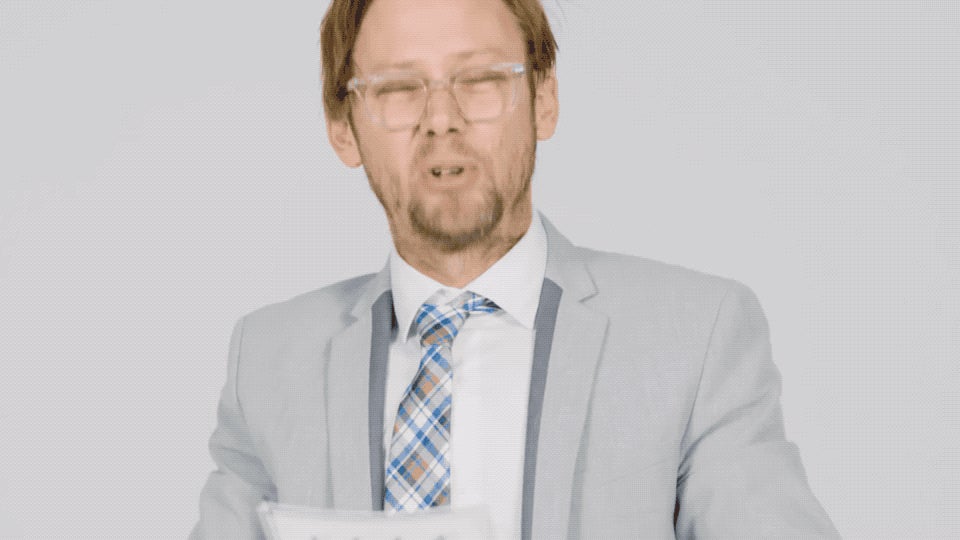 So you think you know Westworld, huh? You've got the second season all figured out? Well, Jimmi Simpson is here to set you straight — or not, because I don't believe a single word he's saying here. Spoilers ahead.

In a video for Elle Magazine, Simpson (who plays young William) reads some of the most "absurd" Westworld fan theories — but in fact, they're mostly plausible and some of them are some of the most-popular theories for this current season. For instance, the theory that Ford uploaded his consciousness into the park and that's how he's communicating with William, or the notion that none of the hosts have actually broken their programming and are still following Ford's commands.

OK, that one's more of a personal head-canon, but I still think Maeve's the only one who's achieved consciousness at this point.

I'm of the mind that everything Simpson is saying isn't true probably is true, and anything he's nodding "maybe" to is never going to happen. Why do I say that? Because at least one theory he scoffs at has already been proven! That's the theory that Delos is developing technology for human host hybrids, possibly in an attempt to sell immortality.

We saw this happen with James Delos in "Riddle of the Sphinx". And guess who was there? Oh yeah, young William. We're not sure when the video was filmed but, yeah, don't trust this guy.