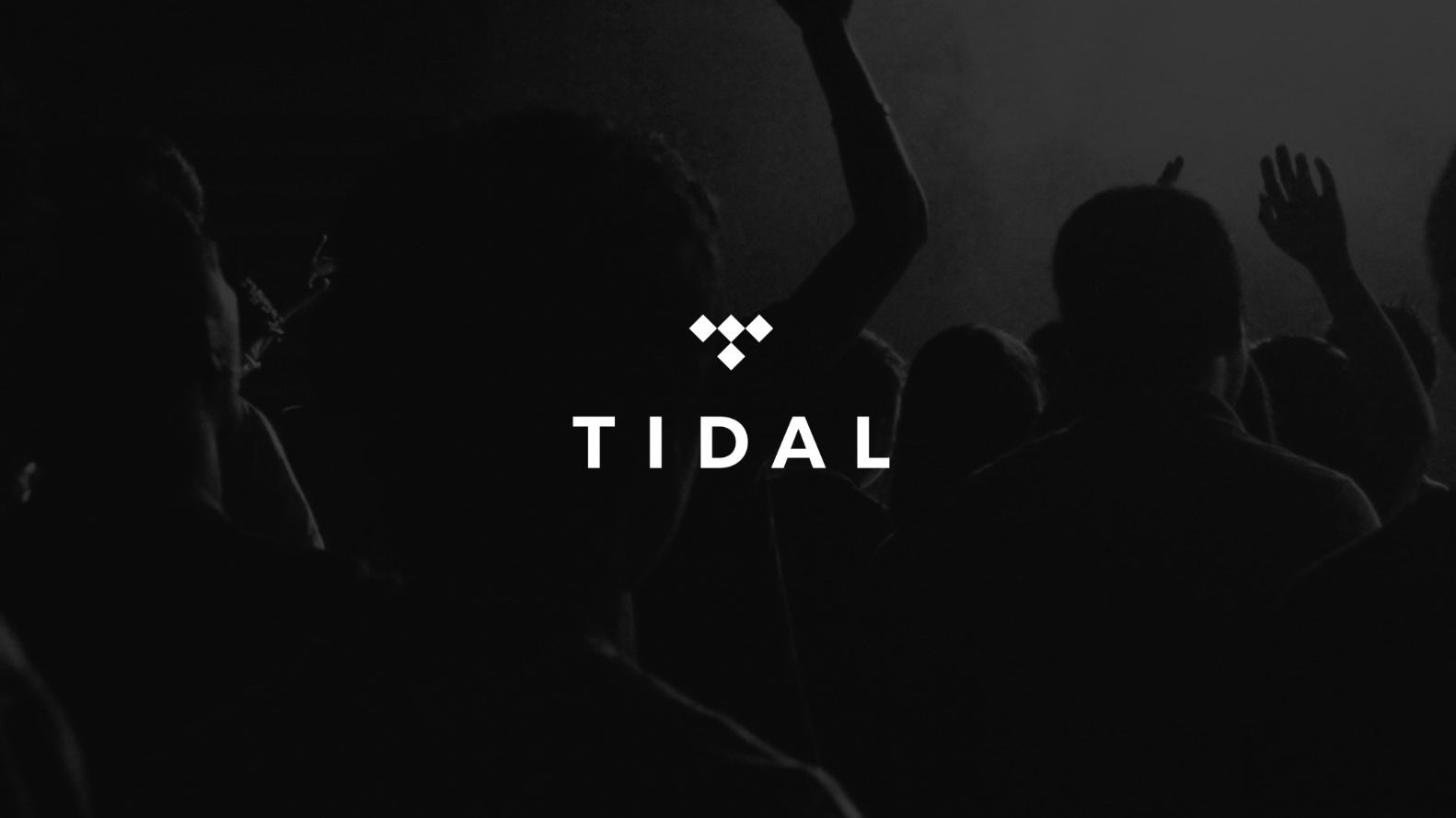 Waves of bad news keep crashing down upon Tidal. This week Dagens Næringsliv, a Norwegian newspaper, reported claims from Norweign record labels that the struggling music service has stopped sending out royalty payments.

Music Business Worldwide translated the article, which quoted record executives who said they haven’t received payments since October 2017. Sveinung Rindal, the CEO of Propeller Records, which is owned by Sony Music, said to the newspaper, “It is correct that there are delays in payments from Tidal.” The piece also alleges that Norwegian musicians (Bjørn Gunnar Sando and Ravi) have not receive payouts from the Jay-Z-backed streaming service.

So far May hasn’t been a great month for Tidal. Last week it was reported that the company was faking the streaming numbers for Beyoncé’s Lemonade and Kanye West’s Life of Pablo, which prompted the company to call the reports a “smear campaign.”

Then earlier this week, Dagens Næringsliv reported that, of the money Tidal makes from subscribers, the company’s royalty payment rate to labels has suddenly dropped from 62.5 per cent to 55 per cent without notice to record labels. Such a change would bring Tidal more in line with the royalty rates that Spotify pays.

Also TONO, a Norwegian society for composers, songwriters, and publishers, filed a report with Norwegian police over the service’s allegedly fake streaming numbers. The Norwegian arm of the INFI (International Federation of the Phonographic Industry), a non-profit that advocates for the recording industry, said it would perform an audit of Norway’s albums and singles charts in light of the allegations against Tidal.

We’ve reached out to Tidal for comment about these recent allegations and will update this story with any new information.