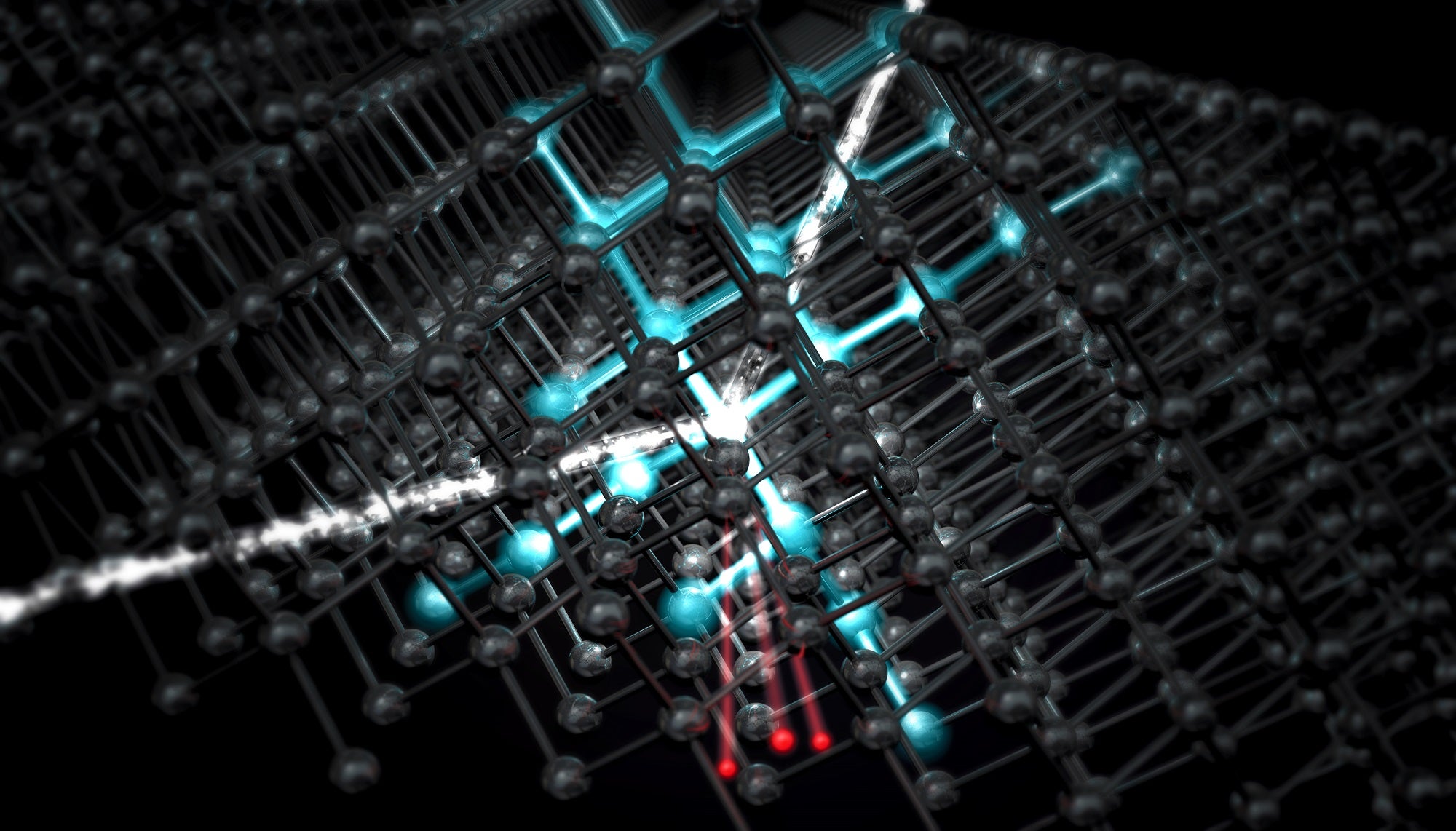 The US Department of Energy will fund the most sensitive search yet for theorised dark matter particles. It will sit over 1.6km underground, in a nickel mine near the Canadian city of Sudbury, according to a release.

The proposed Super Cryogenic Dark Matter Search at SNOLAB, or SuperCDMS SNOLAB, would be a detector held at near absolute zero that would be sensitive enough to detect the elusive dark matter with silicon and germanium atoms. It joins a long line of other experiments hunting for "weakly interacting massive particles", or WIMPs, the most popular dark matter particle candidate.

Throughout the universe, there exist hints of unaccounted-for mass. Galaxies rotate too quickly at their edges, and the seemingly empty regions beside clusters of colliding galaxies warp the shape of space around them as if there are things there. The most popular solution to solve this mystery are WIMPs, particles that interact too weakly with regular matter to be detected by our telescopes or any other observing equipment.

SuperCDMS SNOLAB is the next iteration of the CDMS experiment currently located deep in the Soudan Mine in Minnesota. Building these experiments in deep mines serves to eliminate potential sources of outside noise, mainly cosmic rays from outer space. Like its predecessor, SuperCDMS holds silicon and germanium crystals at -273.1, nearly absolute zero. A passing weakly-interacting dark matter particle from space would create vibrations and electrons through the medium, like a pebble dropping into super-still water.

If you know anything about dark matter, this might sound familiar. The current most sensitive experiment, XENON, operates on a similar principle, except it measures emitted light particles and electrons instead of vibrations. It is located deep in an Italian mountain. The LUX-ZEPPELIN (LZ) operates on a similar design and is situated a retrofitted mine in South Dakota.

Scientists from those collaborations are excited about the competition. SuperCDMS will look through "a different mass range with a different sensitivity, and in some sense it's a whole new area," said Bob Jacobsen, LZ scientist at the University of California, Berkeley.

But, he warned, results aren't around the corner - the experiment won't begin taking results until the early 2020s. And it won't be cheap. The US Department Of Energy will contribute $US19 million ($26 million), the National Science Foundation $US12 million ($16 million), and the Canada Foundation for Innovation $US3 million ($4 million).

The hunt for dark matter continues - and scientists will keep on hunting until they're sure that WIMPs aren't the answer.