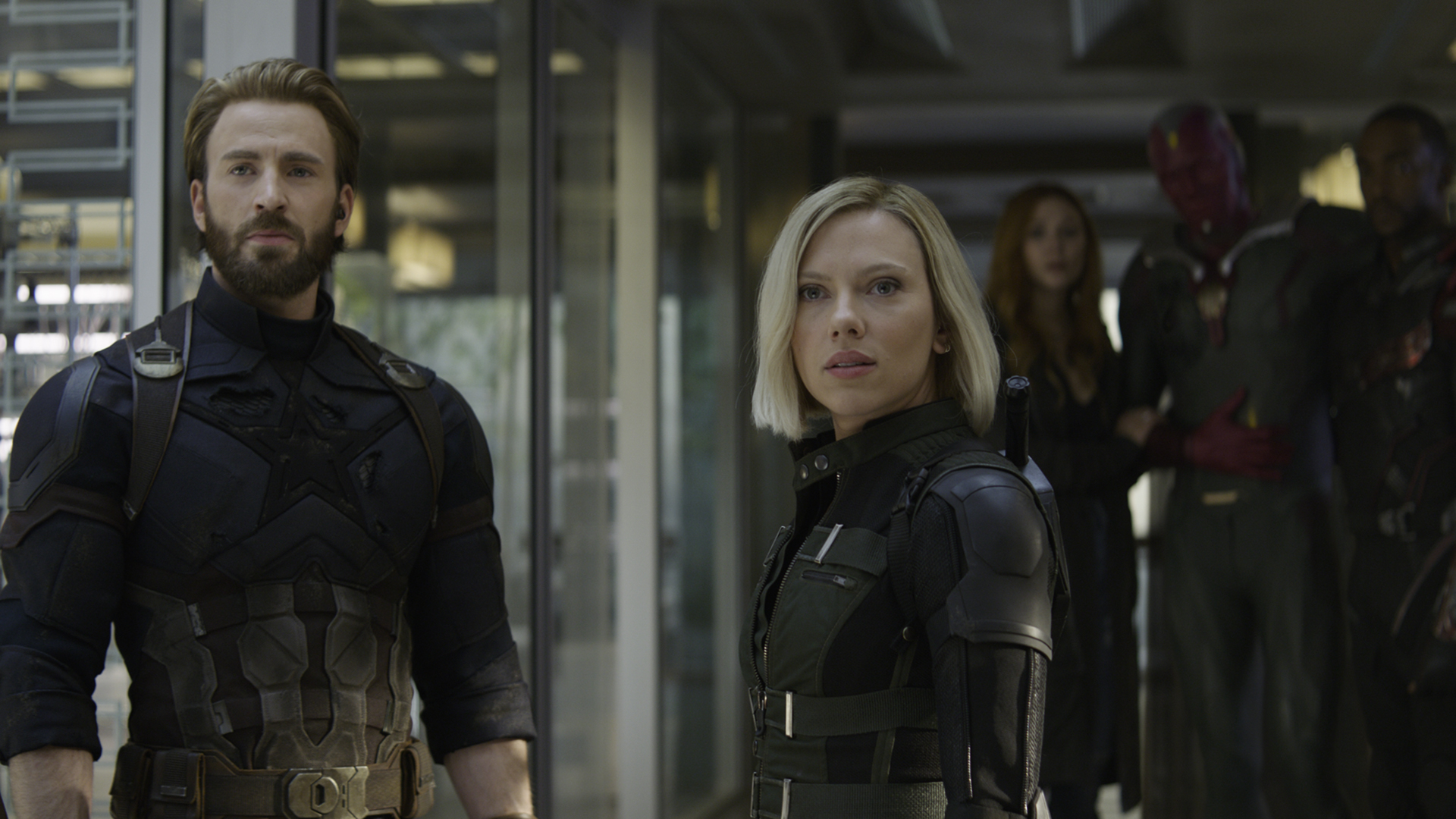 The Avengers crew, excited to find out what happened to their friends, presumably.

With Avengers: Infinity War so transformative for the Marvel Cinematic Universe, it offers plenty of room for speculation about all the characters we didn't see on screen. Ooh, what happened to her, I wonder? Now, the Russo Brothers have offered a few answers.

In a recent interview with the Huffington Post, the directors played a fun game (for a certain variety of fun): snapped out of reality by Thanos, or still kicking?

Jane Foster? Too spoilery, according to the Russos — "When we say spoiler, [we mean] potential spoiler," Anthony Russo told HuffPost, meaning that they might have plans for that reveal in the upcoming Avengers sequel.

OK, ok, that was a whammy, let's try another.

The actor who played Loki on Asgard? Dead. Super dead.

Aunt May? Alive! Oh, that's rough, Aunt May. I'm so sorry for your loss.

Korn and Miek, from Thor: Ragnarok? Also a spoiler! Come on, give us something, here, Russos.

There you go. Looking forward to seeing Howard the Duck save the day in Avengers 4.