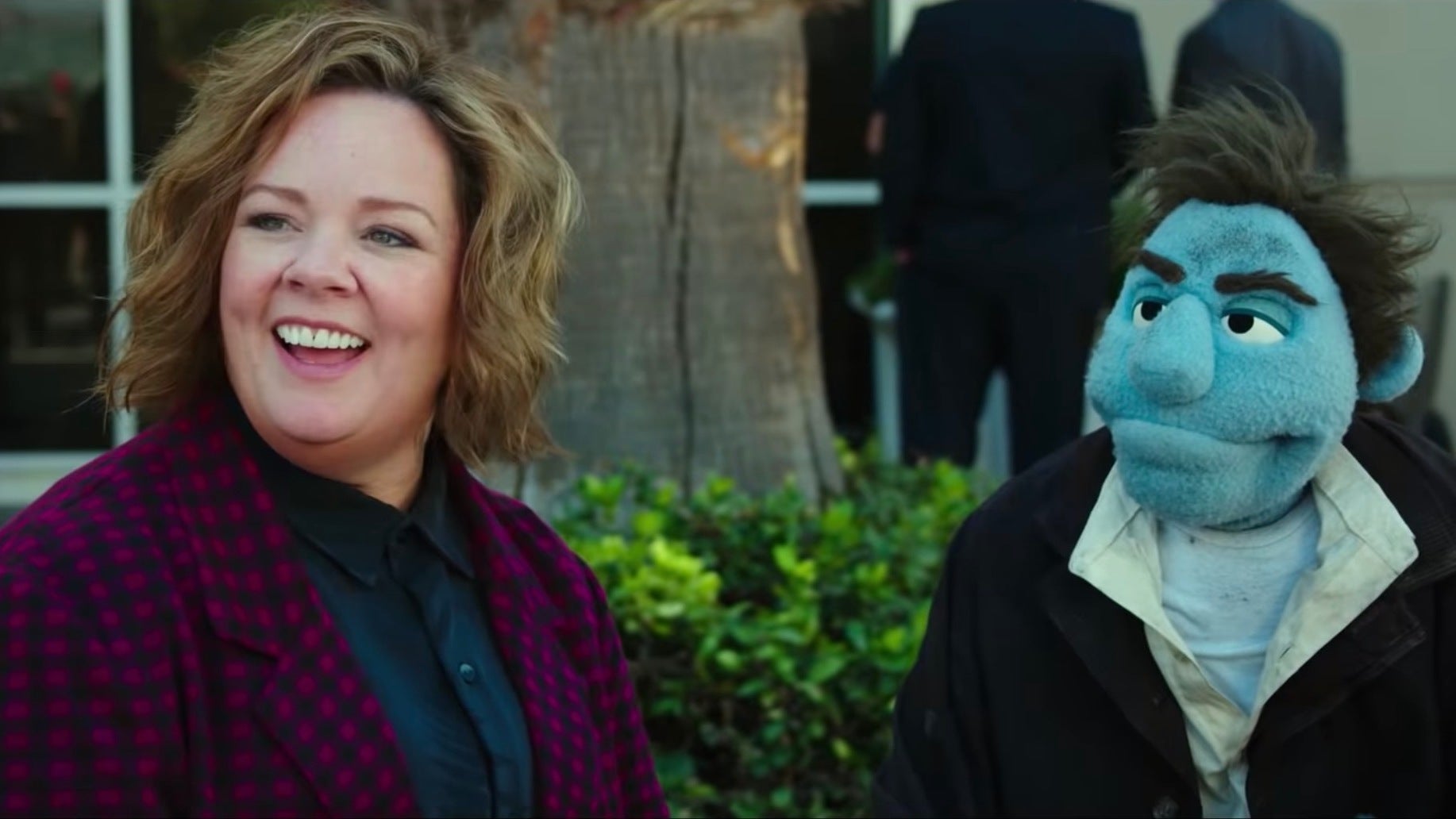 The first trailer for the hard-R-rated puppet film The Happytime Murders says that the film is "no Sesame, all Street," and the people responsible for Sesame Street are not happy about it. In fact, they're suing.

An image from The Happytime Murders.Photo: STX

Sesame Workshop, the company responsible for the long-running family program Sesame Street, filed a lawsuit in New York Thursday against STX Entertainment, which is making The Happytime Murders. The suit claims The Happytime Murders tarnishes the Sesame Street brand by using its recognisable name in its decidedly adult marketing. (The Wrap has more specific details on the suit.)

We immediately contacted the film's distributor, STX Films, and requested that they remove our name from the film's marketing. They declined to do so. We take no issue with the creative freedom of the filmmakers and their right to make and promote this movie, rather this is about how our name is being misused to market a film with which we have no association. We regret that our fans and families have been confused by STX's marketing campaign."

STX loved the idea of working closely with Brian Henson and the Jim Henson Company to tell the untold story of the active lives of Henson puppets when they're not performing in front of children. Happytime Murders is the happy result of that collaboration and we're incredibly pleased with the early reaction to the film and how well the trailer has been received by its intended audience.

While we're disappointed that Sesame Street does not share in the fun, we are confident in our legal position. We look forward to introducing adult moviegoers to our adorably unapologetic characters this summer.

The Happytime Murders is directed by Brian Henson — whose father, Jim Henson, helped create Sesame Street. While there is no direct link between the properties, Henson puppets and puppeteers are being used in the film, so there is some tangential DNA. The question becomes, will STX decide to remove the Sesame Street reference from the film's marketing — or will a court of law be forced to get involved?