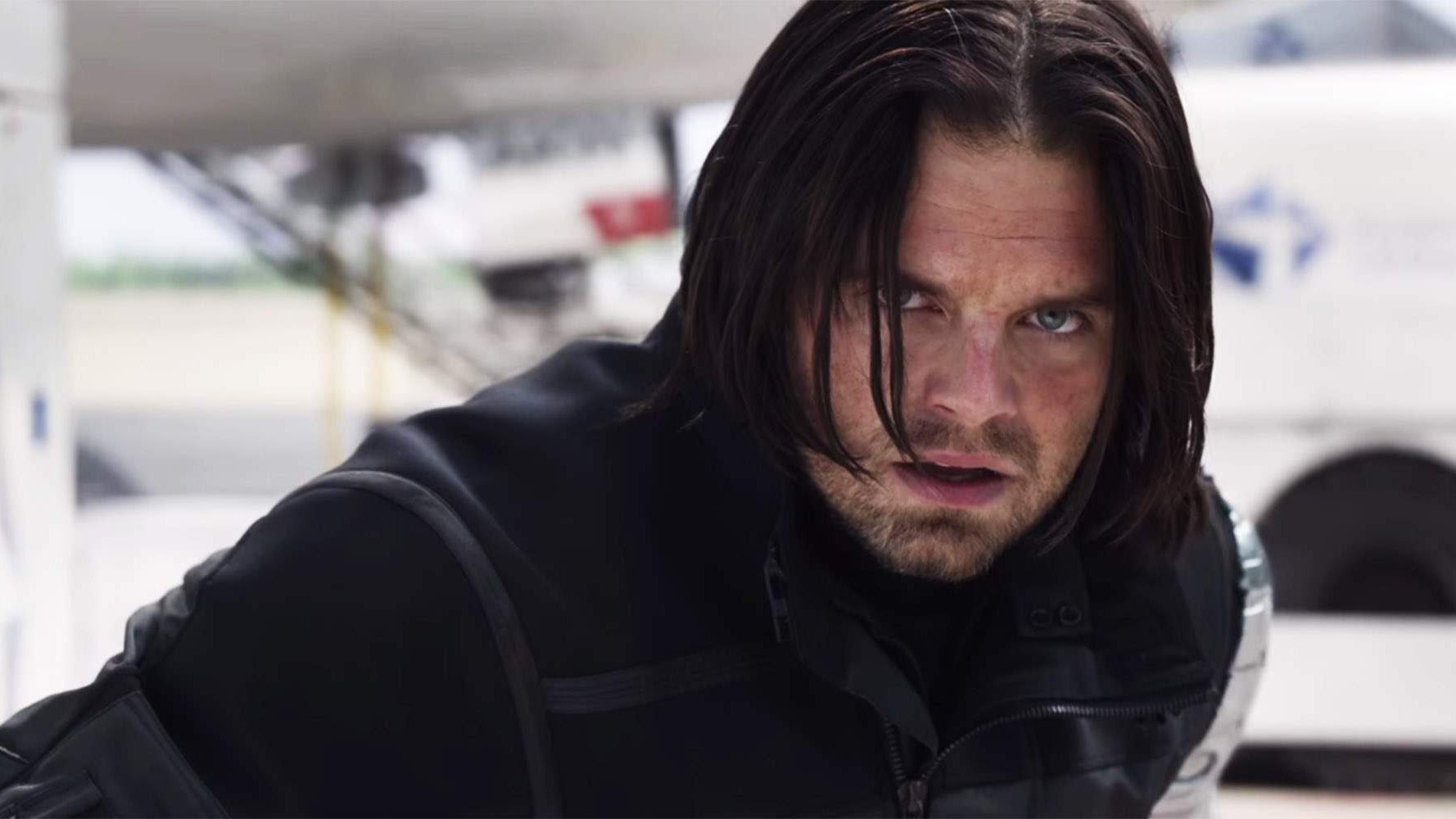 One of the big questions animating the MCU’s fanbase at present: when Chris Evans retires as Captain America, who’s going to take up the shield?

In fact, he has a nice habit in the films of finding one way or another to pick up Cap’s shield for a shot or two, providing a handy little visual foreshadowing.

But while Stan can’t confirm or deny the possibility of Bucky taking on the title, he does think Bucky would make for a different, much darker Cap. Here’s what he said on the subject, in an interview with the people over at BUILD Series (edited a bit for syntax and readability):

I mean, look, it would have to be a very different, quote, Captain America. It just wouldn’t be the same. It would be interesting…in the comic books it was always interesting because there’s an emotional turmoil, there was a guilt there that was driving for me as a character, because it’s Steve absence. It sort of felt like the guy had to once again carry on this vision that his best friend had for years and what he stood for. And that struggle, have that kinda coming into conflict with someone who’s still grappling with their own past and what is the right thing to do now.

And if you have a character who’s always searching and forgetting an identity and finally gets an identity only to have to lose it again to an idea, then it makes for a complex take on it. So if they were ever to explore that it would be a very different, definitely way darker take on the situation.

That’s a really fascinating read on it; the idea of Bucky, a man in search of an identity, having to sacrifice his own identity to carry on the ideals of someone he loves. That certainly sounds like a compelling conflict to build a film on so far as I’m concerned.

Guess we’ll see what becomes of Bucky and Steve after the Thanos saga is all said and done.