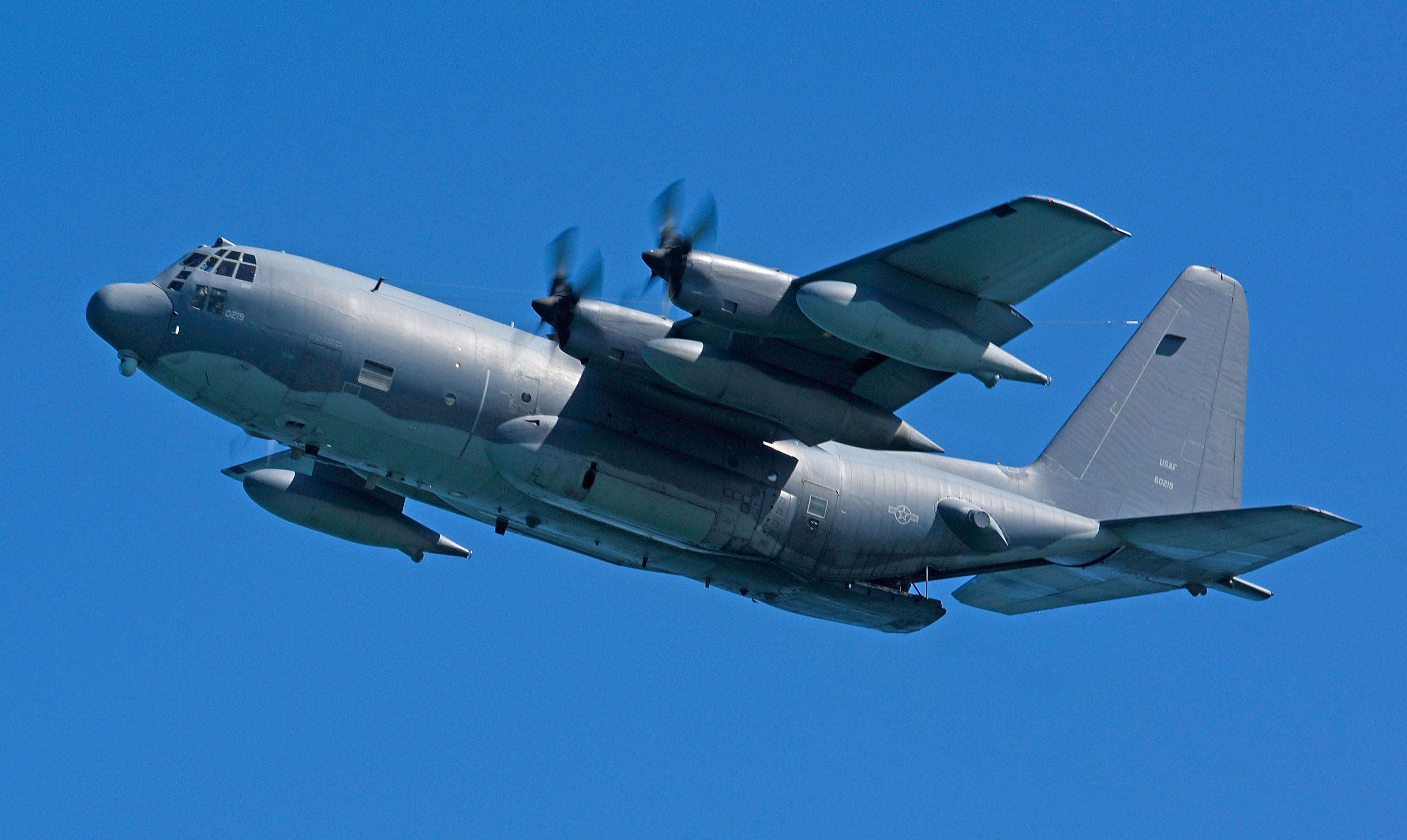 The US Department of Defence has accused China of hitting US military aircraft with blinding lasers. The laser beams, which allegedly came from China’s military base in the African nation of Djibouti, have been striking aircraft landing at the nearby US military base.

Pentagon spokesperson Dana White said in a news conference yesterday that the US is confident that Chinese nationals are behind the laser strikes. In response, the US has launched a diplomatic protest with China and asked it to investigate the incidents.

White said there have been between two and 10 incidents. In a notice to airmen obtained by CNN, two C-130 crew members are said to have sustained minor eye injuries due to “military-grade laser beams”.

China’s Ministry of National Defence has denied the allegations. In a briefing with reporters, ministry spokesperson Hua Chunying said the accusations were “inconsistent with fact”, adding, “You can remind relevant people in the US to pay attention to facts and not to make groundless accusations.”

So-called “laser strikes” are an increasingly common problem for aircraft pilots, who can be temporarily blinded when laser pointers are aimed at their cockpits and now deal with thousands of such incidents each year in the US alone.

While most of these are incidents involve civilians, militaries around the world – including the US and China – have also long explored the use of laser “dazzlers” to blind and disorient targets.

The Djibouti International Airport’s Camp Lemonnier contains military bases for the US, Japan, Italy and France. Saudi Arabia has plans to start a base in the area. China has had a base there for a year. The US base at Djibouti hosts about 4000 service members. The base is mostly used for drone and counterterrorism operations.