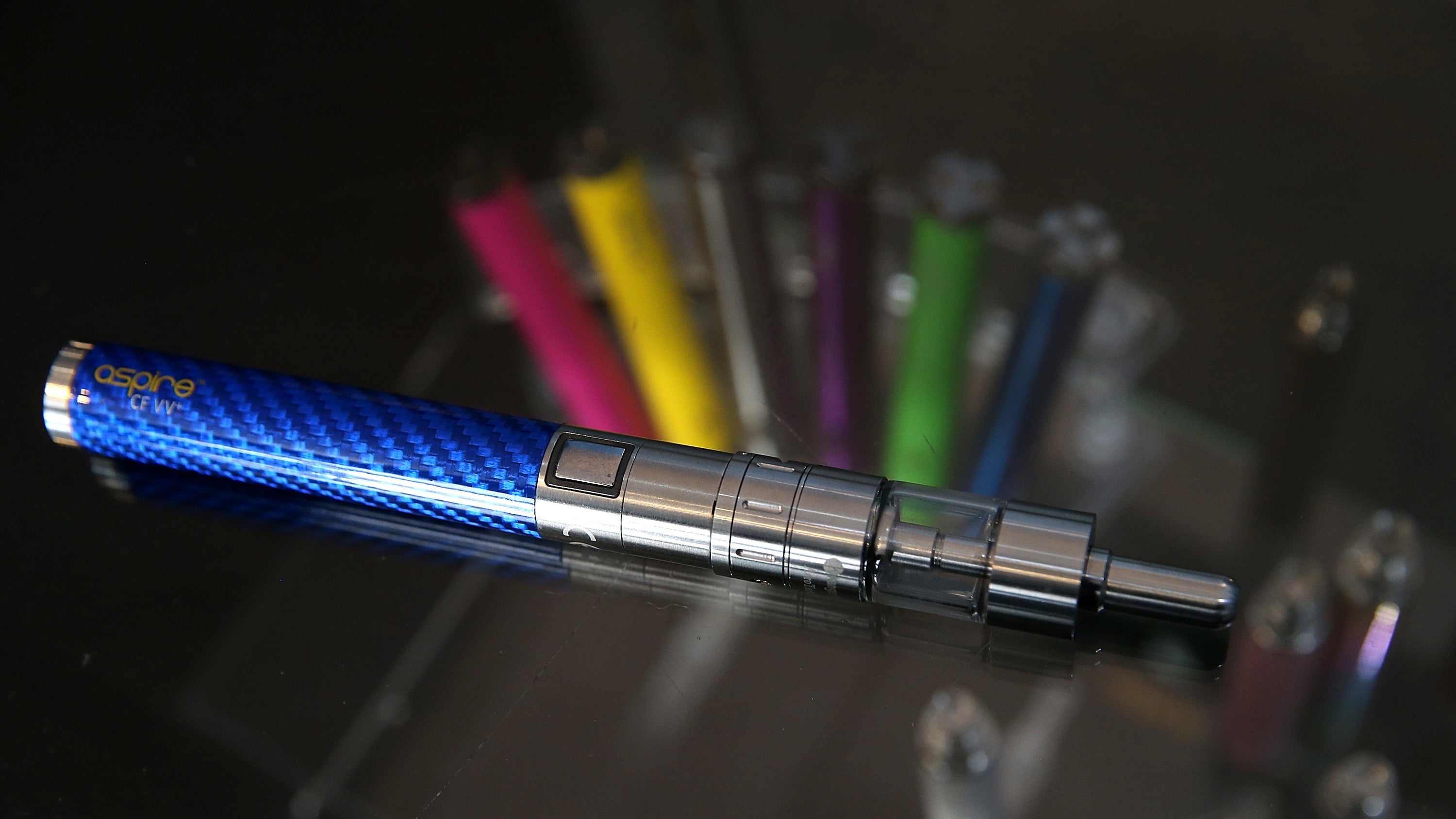 It's a lingering question as to just how dangerous firing up an e-cigarette really is, especially when compared to the health impact of traditional tobacco cigarettes. Yet research presented this week at the American Thoracic Society's annual conference suggests that part of the potential harm of vaping could come from the chemicals used to give them flavour.

In a petri dish, researchers looked at how cinnamaldehyde - a compound responsible for the taste and smell of cinnamon that's commonly used in flavored e-cigarette liquid - affected human cells taken from the surface of our windpipes leading up to the lungs. These cells contain tiny hair-like protrusions called cilia that wave back and forth and help clear mucus, debris, and germs away from the lungs. Some of the cells were exposed to vape liquid containing cinnamaldehyde, while other cells were exposed to an aerosol containing the chemical.

In both cases, they found that the cinnamaldehyde-containing e-liquid and vapour quickly made the cilia in these cells less able to move for up to a hour after exposure. Other tests found cinnamaldehyde alone had a similar effect. It also seemed to temporarily muck with the cells' mitochondria, tiny organelles responsible for powering the cell, which subsequently decreased the amount of energy they could produce.

"Our data significantly add to the knowledge of how common food-safe flavoring agents, in the context of e-cigarette use, can affect immune defence responses in the lungs," the authors jointly said in a statement. This weakening could then theoretically make people who vape more vulnerable to chronic lung diseases and infection, much like smokers.

The findings have yet to be published in a peer-reviewed journal. But it's certainly not the first bit of research suggesting that flavoring chemicals we use in our food can be riskier to our health when they're inhaled through vaping.

A 2015 study from Harvard University, for instance, showed that certain flavored e-liquids could expose people's lungs to an organic compound called diacetyl, which is used to create butter or caramel flavoring. Inhaled diacetyl has been tied to an incurable, degenerative lung disease called popcorn lung - a reference to its most famous victims, workers who became sick after working at a popcorn factory.

But we can't be sure how relevant any of these early results are to vapers in the real world. Diacetyl is also commonly found in tobacco cigarettes. And while there's conflicting evidence as to which product exposes people to diacetyl more, there's never been any research suggesting that smokers are at a higher risk of developing popcorn lung, already very a rare condition.

There are certainly legitimate reasons to be wary of vaping. Kids who vape in high school, for instance, seem to be more likely to become full-blown smokers later on. And in May, a 18-year-old was found to have developed a strange form of pneumonia, believed to be caused by only three weeks of vaping (to say nothing of the dangers of exploding vape pens). On the other hand, evidence does seem to be pouring in that vaping could ease long-time smokers away from tobacco. And many researchers and doctors have started to embrace vaping as a harm-reduction tool that, if not totally harmless, is still better than tobacco.

So while the current study is worrying, it's also far from a smoking gun proving the harms of vaping. The next step, the authors say, is to test whether cinnamon-flavored e-cigarettes are hurting the cilia of actual users.