How To Try The Android P Public Beta Right Now 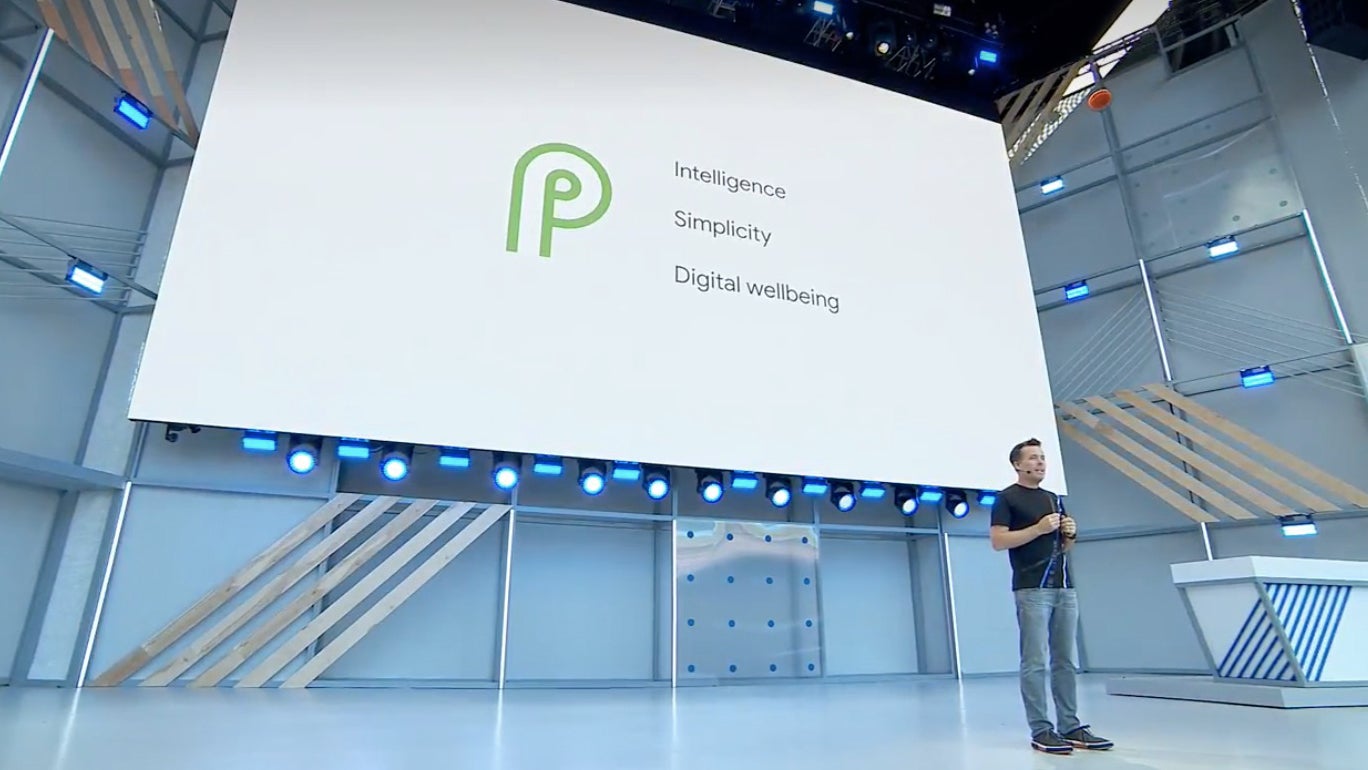 The next big release of Android is available today in the form of a public beta release, and you can try it now - if you happen to own one of the 11 devices that are supporting the OS update right out of the box.

Before you give it a try, a word of caution: You probably don't want to install this update on your primary device. While this isn't a developer release, it's bound to be buggy, and if you rely on your phone to complete essential tasks in your everyday life, consider how frustrating it might be if, say, one of the apps you depend on just suddenly stopped functioning.

That said, according to Google the following devices already support the public beta release of Android P: The Essential Phone, all Google Pixel devices (versions 1 and 2, including the standard and XL models), Nokia 7 plus, Oppo R15 Pro, Sony Xperia XZ2, Vivo X21UD, Vivo X21, and the Xiaomi Mi Mix 2S.

The final version of Android P won't be ready until this spring, assuming history repeats itself. But if you're going to install this update now, Google has posted support and issue-reporting links here, in case something goes south.

For everything new in Android P, check out our rundown right here.