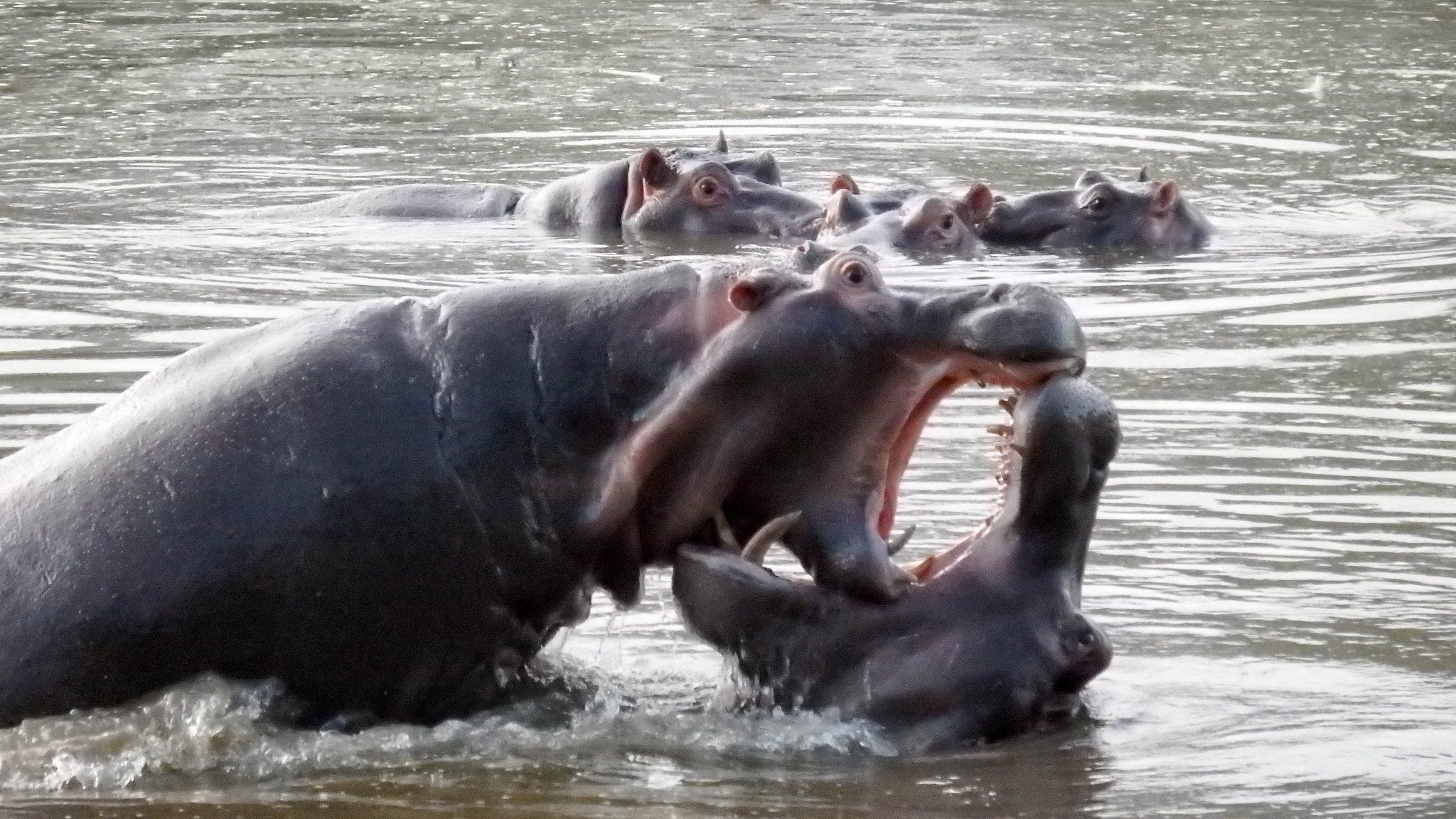 Usually, dumping fish-killing garbage into rivers is a human's job. But hippos seem to be doing it, too, through their routine mass pooping events.

At least, that's what a team of scientists in the United States found in a new study. They observed hippos congregating in small stretches of fresh water in Tanzania and Kenya's Mara River during the dry season. Over three years, there were 49 "high flow" events where poop ran en masse down the river - 13 of which depleted the river of oxygen. The team also observed nine fish kills over five years.

The hippopotamus (Hippopotamus amphibius), which has long been recognised as an ecosystem engineer through its grazing and wallowing activities, transports massive amounts of organic matter and nutrients from terrestrial grazing lands into aquatic ecosystems through egestion and excretion in East Africa, there are an estimated 70,000 hippopotami, potentially loading 52,800 metric tons year−1 of organic matter directly into aquatic ecosystems. Laboratory and field studies suggest that these inputs may strongly influence aquatic biogeochemistry and food webs.

When it gets dry, hippos congregate in the remaining water and crap. That crap causes the stuff on the bottom of the water to decompose and saps it of its oxygen. The paper describes how these hippo pools periodically "flush" into the rest of the river, causing lots of oxygen-free water to flow through.

This flushing is "a primary driver of" river-wide oxygen depletion events. The scientists measured the events by hanging out downstream of the hippo pools and measuring the water, according to the paper.

All this poo seems to kill fish, yes, but perhaps it's just a part of a healthy river ecosystem. This is something that "challenges our notions of the reference state of rivers in the absence of human influence," as in, what rivers were like before we got there.

And, as Ed Yong at the Atlantic describes it, the Mara is a truly strange ecosystem. Hordes of wildebeest drown in the river during the wet season, adding further nutrients to the water.

Adding humans to such an ecosystem could be bad. Dams have been proposed for the river. If the poop flushing serves an important function in this circle of life, then a dam could potentially lead to a worsening of the habitat, the scientists write.

Anyway, if you have an idyllic view of nature untouched by humans, you might need to change what you consider "idyllic." Things are pretty gross out there.