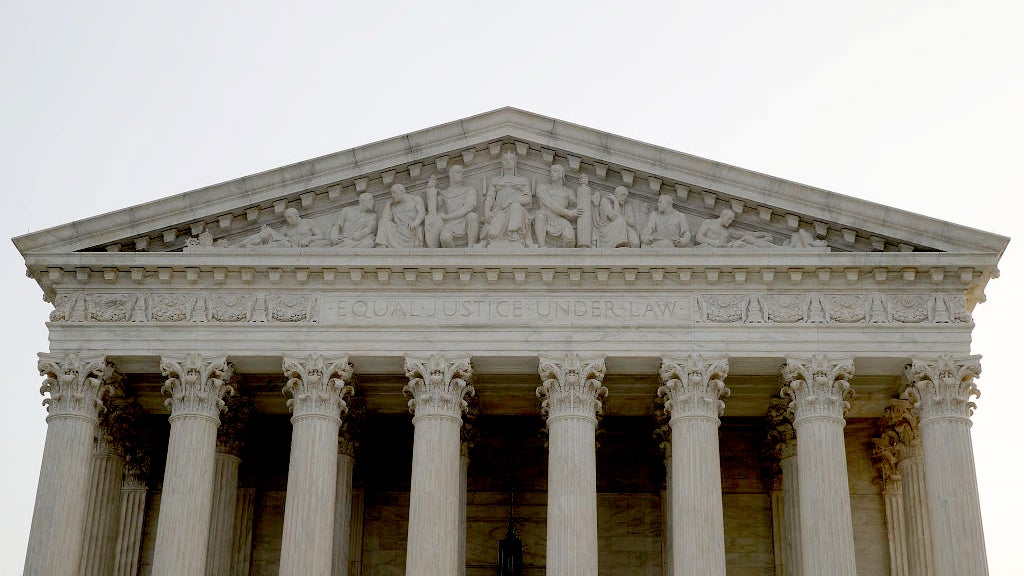 We've become accustomed to seeing high-profile class action lawsuits result in paltry payouts for plaintiffs, but this is ridiculous. Today, the US Supreme Court agreed to hear arguments over a privacy case that Google settled in 2013. The search giant agreed to pay out millions, but that money largely went to the plaintiffs' attorneys and those attorneys' alma maters.

The case is one of only three that the US Supreme Court agreed to take up in spring. It shines a light on an arcane legal practice known as the "cy pres doctrine", a legal term derived from the French phrase for "as near as possible".

The idea is that in some circumstances, it may be logistically difficult to award damages to plaintiffs, and an organisation related to the plaintiff's issue is chosen as the beneficiary.

In the Google case, 129 million people were involved in a class-action lawsuit accusing the company of illegally sharing users' search queries with third parties. In 2013, Google agreed to a cy pres settlement in which it promised to update its terms of service to inform users of the practice and to pay out $US8.5 million ($15 million).

That's the cy pres part of the deal. In this case, the 129 million people affected by the case would only receive a few cents each, and it would be burdensome to pay every individual such a small amount. The problem is the chosen charities are fishy.

Three of the beneficiaries of the settlement were the law schools that the plaintiff's attorneys attended: Harvard University, Stanford University, and the Chicago-Kent College of Law. The remaining four beneficiaries were groups that Google has been known to support in the past: AARP Inc, Carnegie Mellon University, the MacArthur Foundation and the World Privacy Forum.

Two of the original, unnamed plaintiffs took issue with the settlement. They weren't necessarily upset that they were denied their portion of the money, but the settlement has the appearance of a sweetheart deal worked out to benefit everyone except the people the lawsuit was brought to represent in the first place.

Taken at face value, it appears the lawyers were paid handsomely and they managed to get a large corporation to give a ton of money to their alma maters. Big donations to big-name universities are generally understood as an excellent way to leverage power, and these attorneys didn't even have to spend their own cash. Additionally, Google gets to give money to charities that it likes to butter up anyway.

As the challenge to the settlement has made its way through the appeals courts, judges have reluctantly sided in Google's favour. US District Judge Edward Davlia specifically complained that the attorneys chose their own law schools and said the lack of transparency "doesn't pass the smell test".

Later, the Ninth Circuit of Appeals ruled two-to-one that the settlement must be upheld, in part because the chosen universities do have programs that are relevant to the reason given for the disbursement.

What the US Supreme Court has to decide is whether or not it wants to issue a clarification on how cy pres cases are decided. For years, legal critics have complained that this practice gives too much leeway for attorneys to funnel money in a direction that benefits them while ignoring their clients. Soon, we'll find out if SCOTUS is cool with that.

[SCOTUS via The Register]