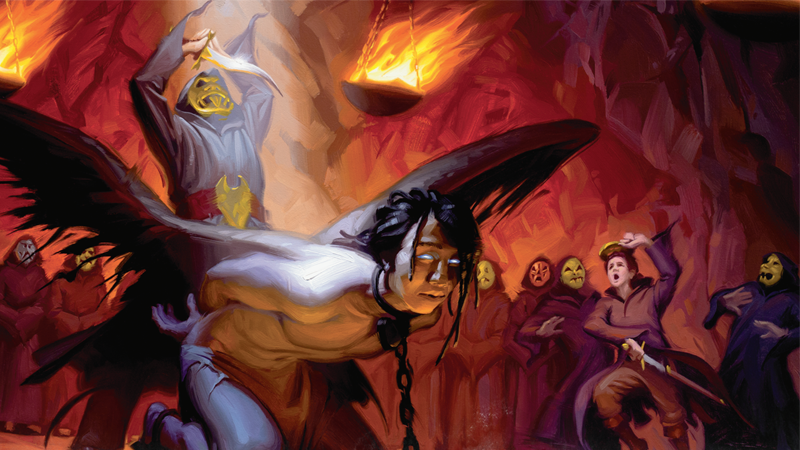 Hail Satan! Or the deity of your choice. The demonic followers of Dungeons & Dragons have whole pantheons of dark divinities to champion, of course.

A sacrifice is interrupted in interior art from Mordenkainen's Tome of Foes. Image: Wizards of the Coast

This month, Wizards of the Coast is releasing a brand new bestiary full of creatures and foes for your intrepid parties of adventurers to punch in the face until gold drops out of them (or, you know, sometimes run from in terror). 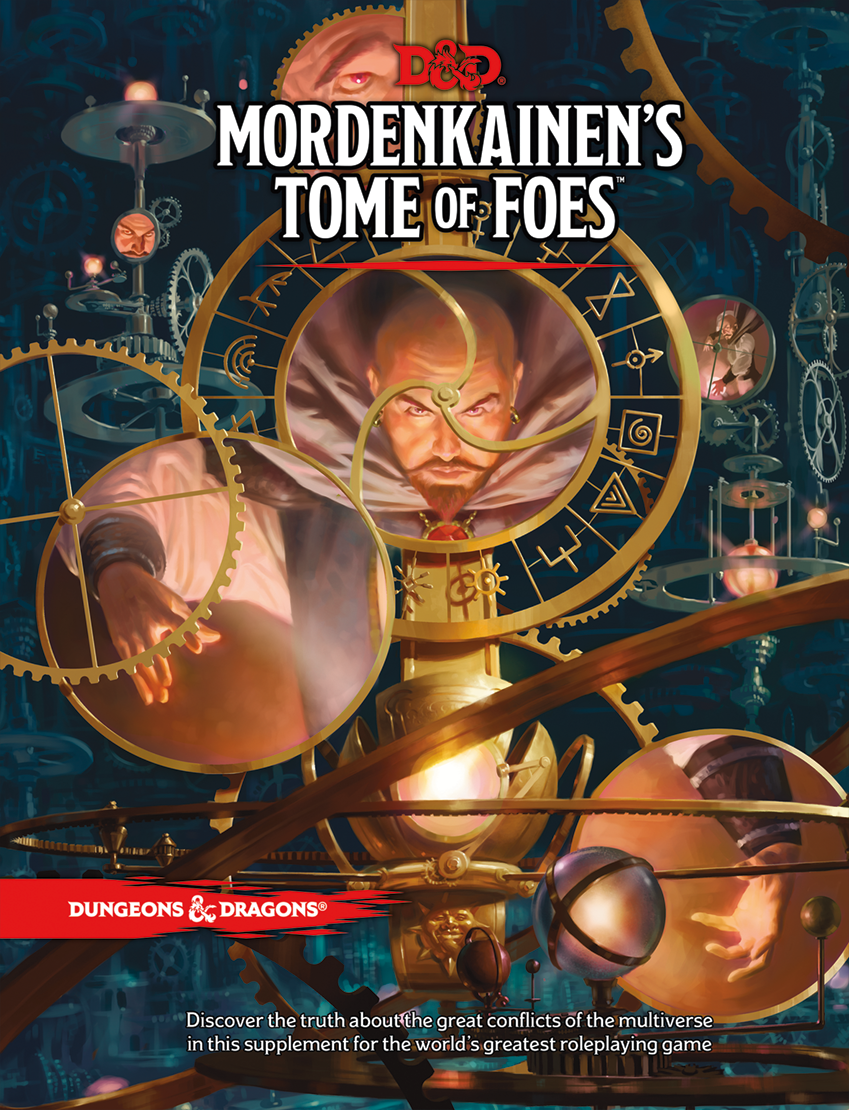 The standard cover of Mordenkainen's Tome of Foes. Image: Jason Rainville (Wizards of the Coast)

Mordenkainen's Tome of Foes - similar in style to 2016's Volo's Guide to Monsters in that it's part lore book, part rule book - is based on the life's research of Mordenkainen, the legendary wizard of the World of Greyhawk, imagining all sorts of fantastical creatures from across the planes of existence that he's encountered over a lifetime of travel and scholarly exploits. This includes the horrifying cults and demonic forces found below, which we are proud to exclusively debut! 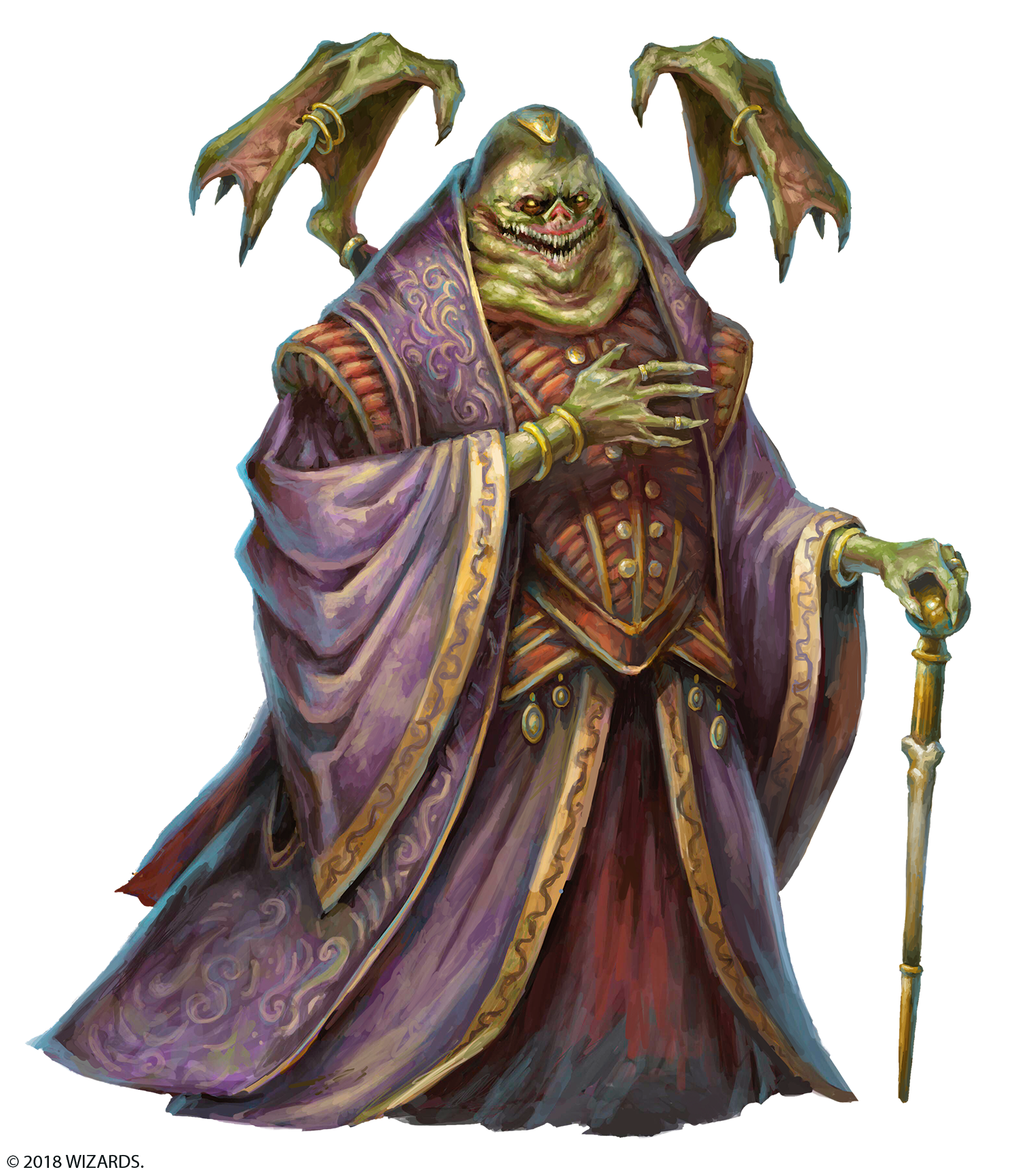 Meet Amnizu, one of the many gross creatures you'll encounter in Mordenkainen's Tome of Foes. Image: Tom Babbey (Wizards of the Coast) 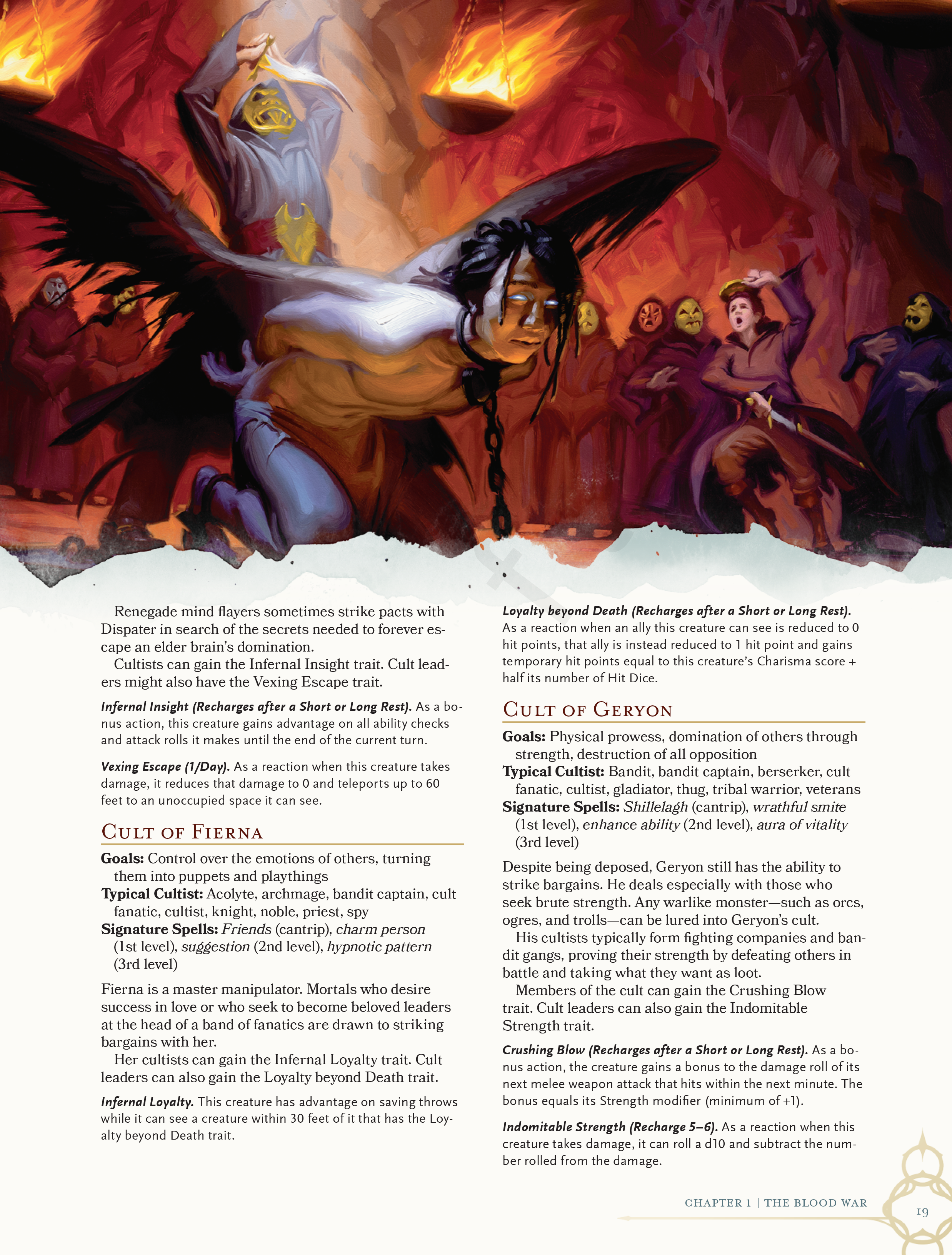 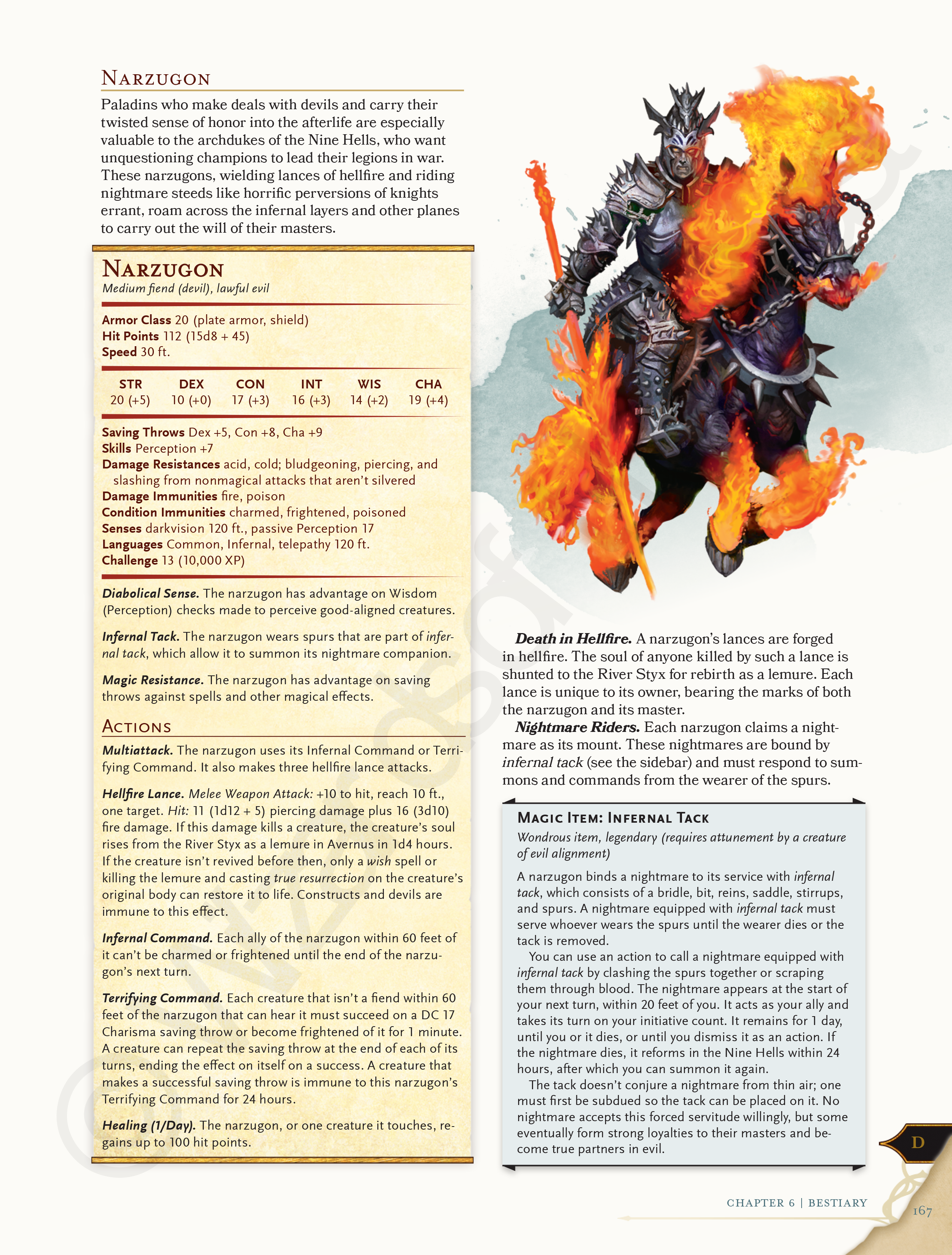 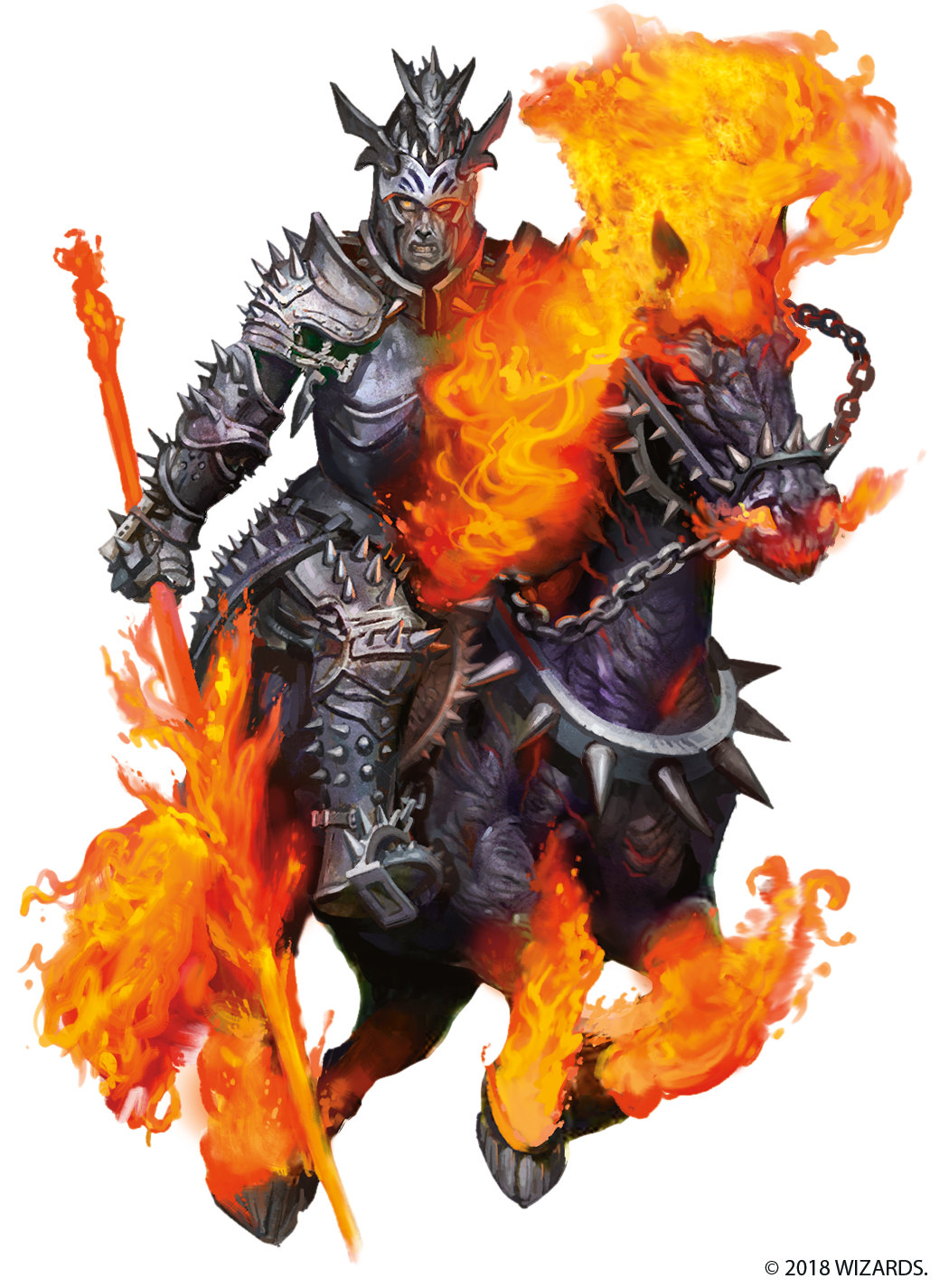 The full character art for the hellish Narzugon. Image: Ilya Shkipin (Wizards of the Coast)

And, if you want to see more, our friends over at Kotaku have a look at the truly gross version of the third edition classic monster Sibriex that will be in the book. Just... make sure you aren't eating when you click the link. 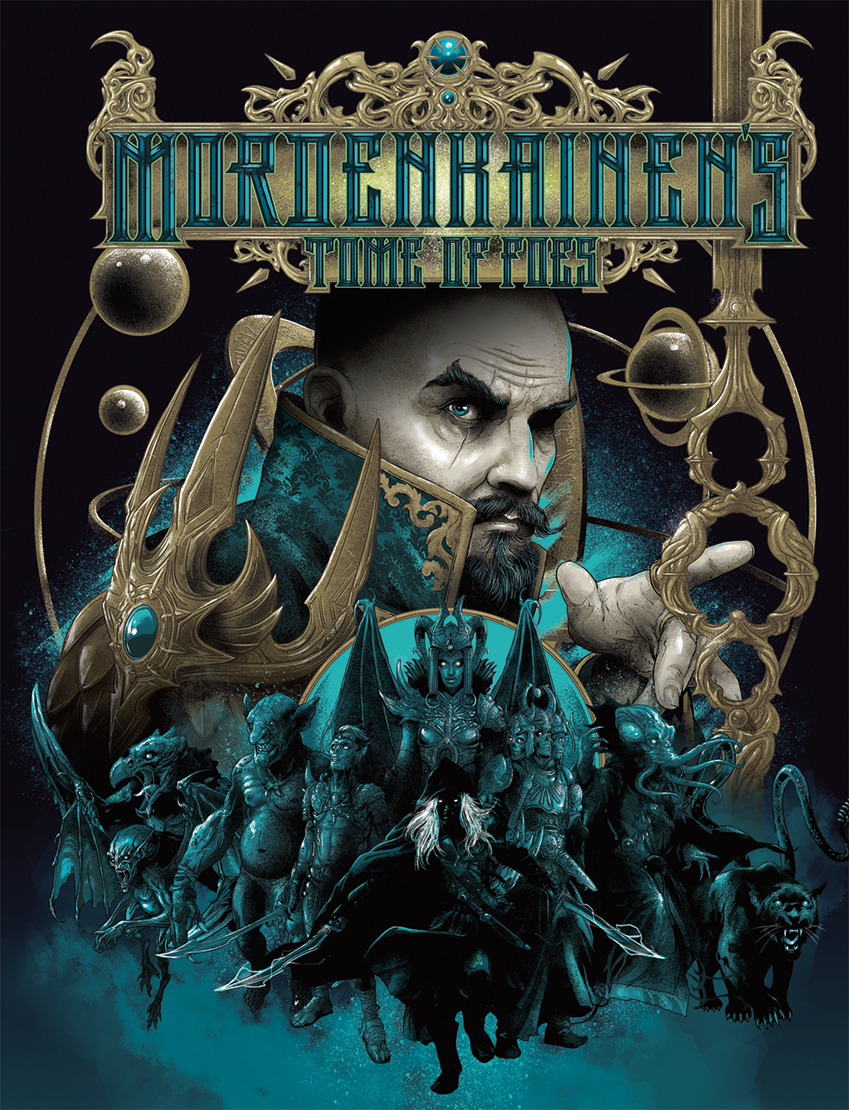 The hobby store exclusive variant cover for Mordenkainen's Tome of Foes, available from May 15. Image: Vance Kelly (Wizards of the Coast)

Mordenkainen's Tome of Foes will be available starting May 18 in hobby stores - complete with an exclusive alternate cover design, seen above - ahead of a wide release on May 29.