'Don't Roast Marshmallows Over A Volcano', Warns US Geological Survey 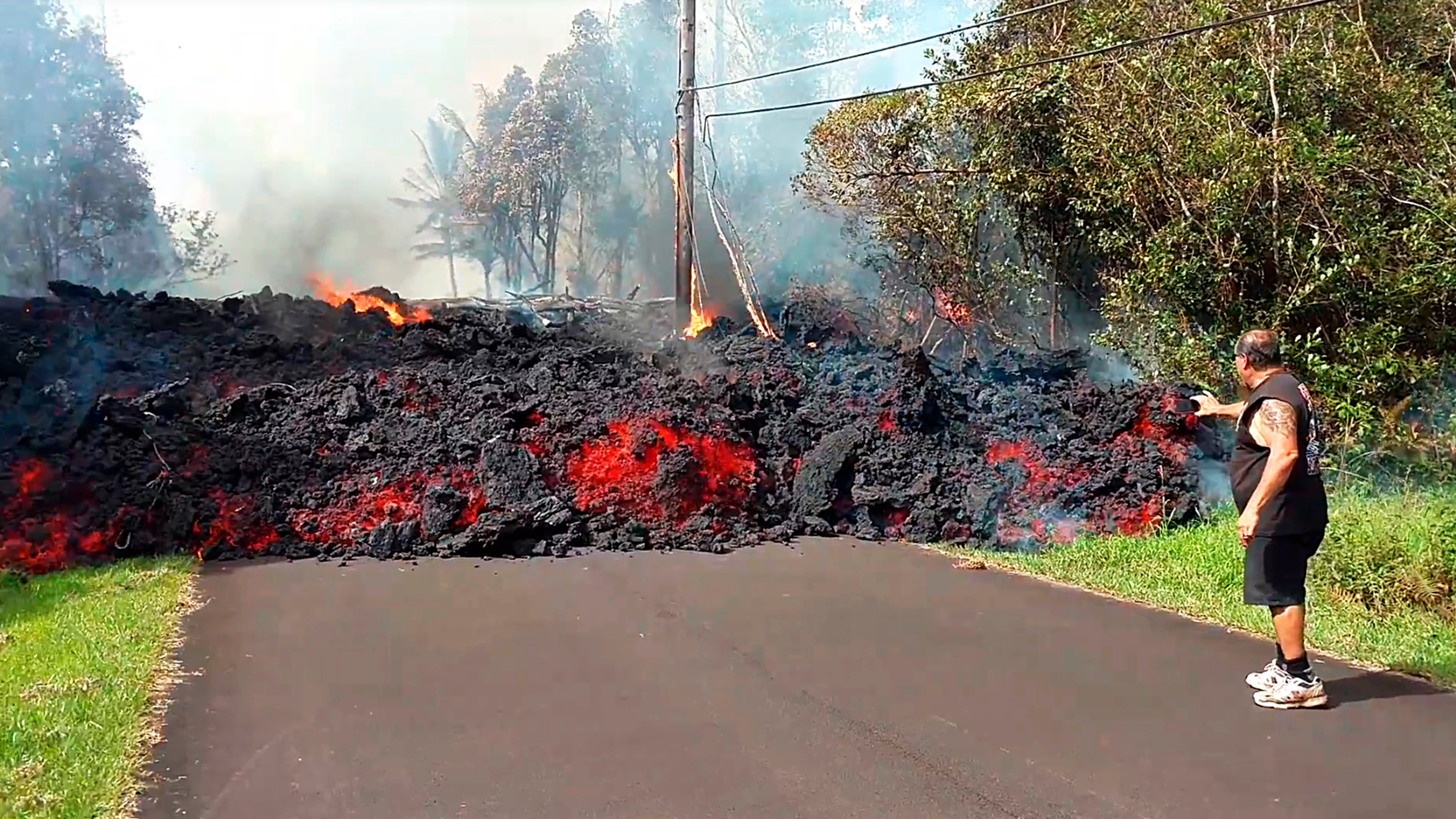 The United States Geological Survey (USGS) Volcanoes account on Twitter has been quite busy providing updates and answering questions about the recent Kilauea eruption in Hawaii.

But the organisation did take some time out to answer one burning question from a curious Twitter user - if they could roast marshmallows over a fissure vent. You know, that thing that the lava spews out of.

Erm...we're going to have to say no, that's not safe. (Please don't try!) If the vent is emitting a lot of SO2 or H2S, they would taste BAD. And if you add sulfuric acid (in vog, for example) to sugar, you get a pretty spectacular reaction.

We can't really argue with that. Although, that didn't stop old mate from continuing to ask the big questions.

Okay, what about roasting hot dogs?

S02 is more commonly known as sulphur dioxide, and H2S is hydrogen sulphide - both are gases that are released from volcanic fissures. As for the sulfuric acid comment, when you mix that with sugar you get a mess of black carbon that looks similar to a lava eruption. These are not the kinds of toppings you would want on your marshmallows.

The Kilauea eruption continues to impact parts of Big Island in Hawaii with the lava flow destroying more than seventy homes so far. Volcanic haze has even been effecting residents almost 6,500km away in Guam.