California Could Release Around 8,000 State Prisoners to Curb Covid-19 Spread 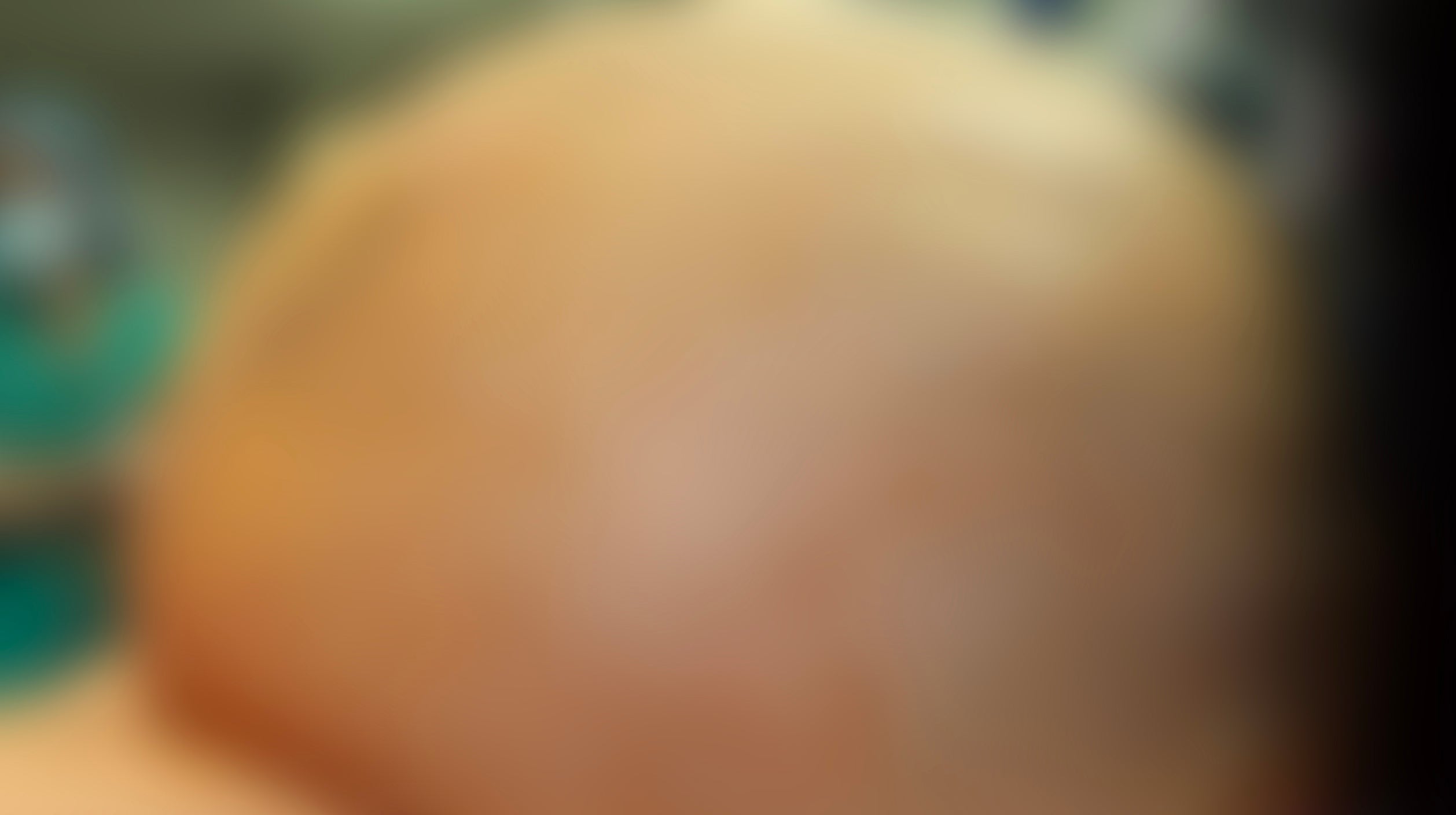 A 38-year-old woman was forced to endure the sort of body horror that would make John Carpenter shudder: An all-consuming, if benign, ovarian tumour that swelled up to 60kg. But thankfully, doctors were able to successfully remove the monstrosity with relative ease.


Probably best to not see this without warning. Photo: Danbury Hospital

According to the woman’s doctors at the Danbury Hospital in Connecticut, she first noticed things were amiss when she started gaining roughly 5kg a week over a two month-period. A trip to her gynaecologist and CT scan later, she found out that she was carrying a large, presumably demonic mass in one of her ovaries.

The tumour was thought to be benign, meaning there were no risk of it spreading to other tissues or areas of the body, but its continued growth soon made it impossible for the woman to move under her own power or even eat much.

“I might expect to see a 25-pound [11kg] ovarian tumour, but a 132-pound [60kg] tumour is very rare,” said Vaagn Andikyan, a gynecologic oncologist at Danbury who led the surgical team, in a statement by the hospital. “When I met the patient, she was extremely malnourished because the tumour was sitting on her digestive tract, and she used a wheelchair because of the tumour’s weight.”

Within the span of two weeks after the patient entered their care, Andikyan said, his 25-member team planned out how to safely remove the tumour. They hoped to avoid damaging a large blood vessel the tumour was sitting on, as well as the woman’s heart. They also needed to reconstruct her abdomen afterwards, since the tumour by then had taken up the whole space. 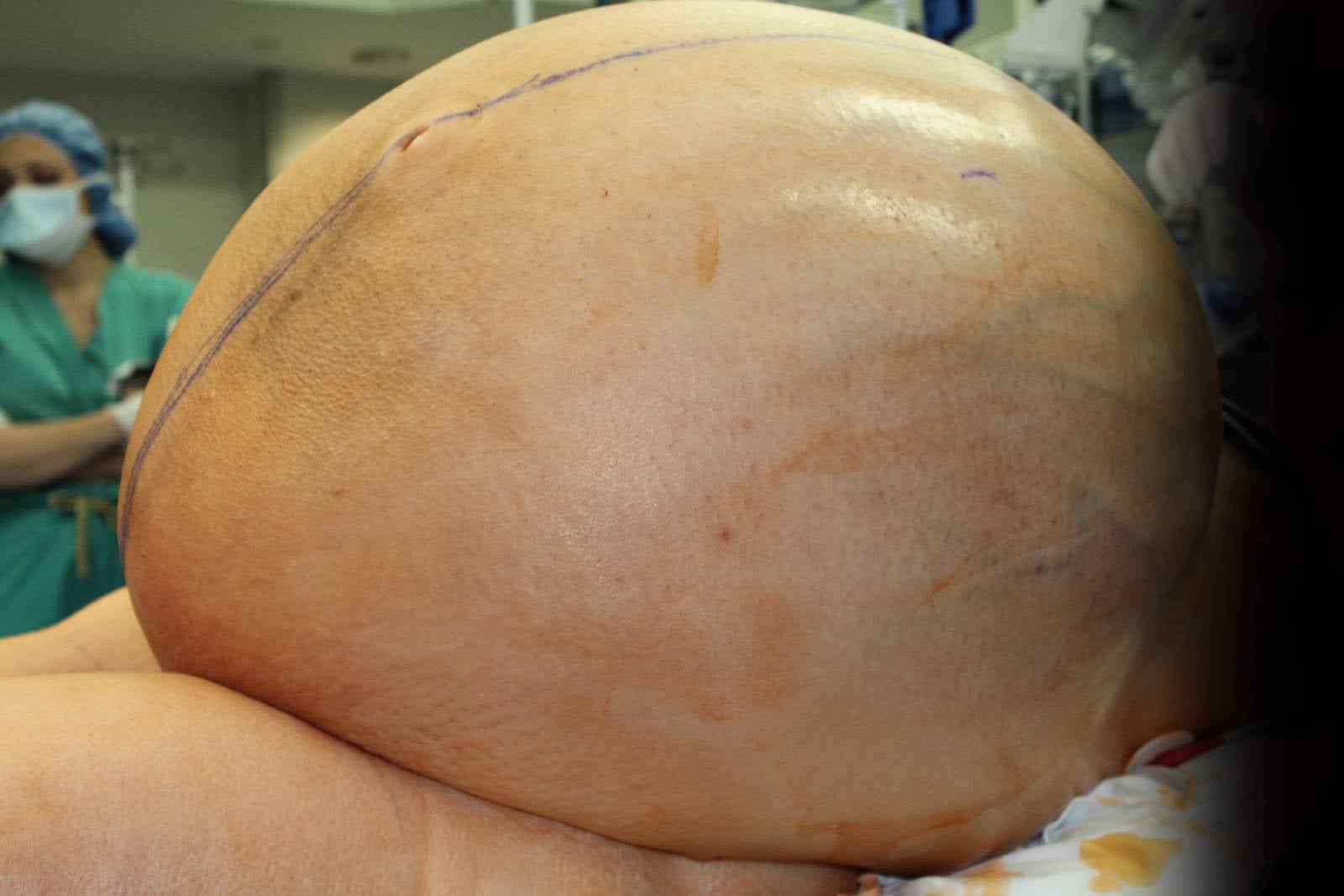 The terror in all its Cthulhian glory. Photo: Danbury Hospital

By all indications, the five-hour surgery – performed on February 14 of all days – went off without a hitch. Andikyan and his team removed the entire mass without complication. And they only needed to remove the woman’s left ovary. They also cleared away the excess abdominal skin the tumour had stretched out and rebuilt her abdomen. A biopsy confirmed that the mass was benign as well.

“She’s totally fine. She should be back to her baseline,” Andikyan said of the patient in an interview with Time. “I’m very proud of our hospital.”

The tumour is one of the largest of its kind ever recorded, though the biggest ones have eclipsed 137kg.

Hoping to better understand why these tumours can become so huge, Danbury Hospital pathologists are studying the genetics of the women’s unfriendly roommate.