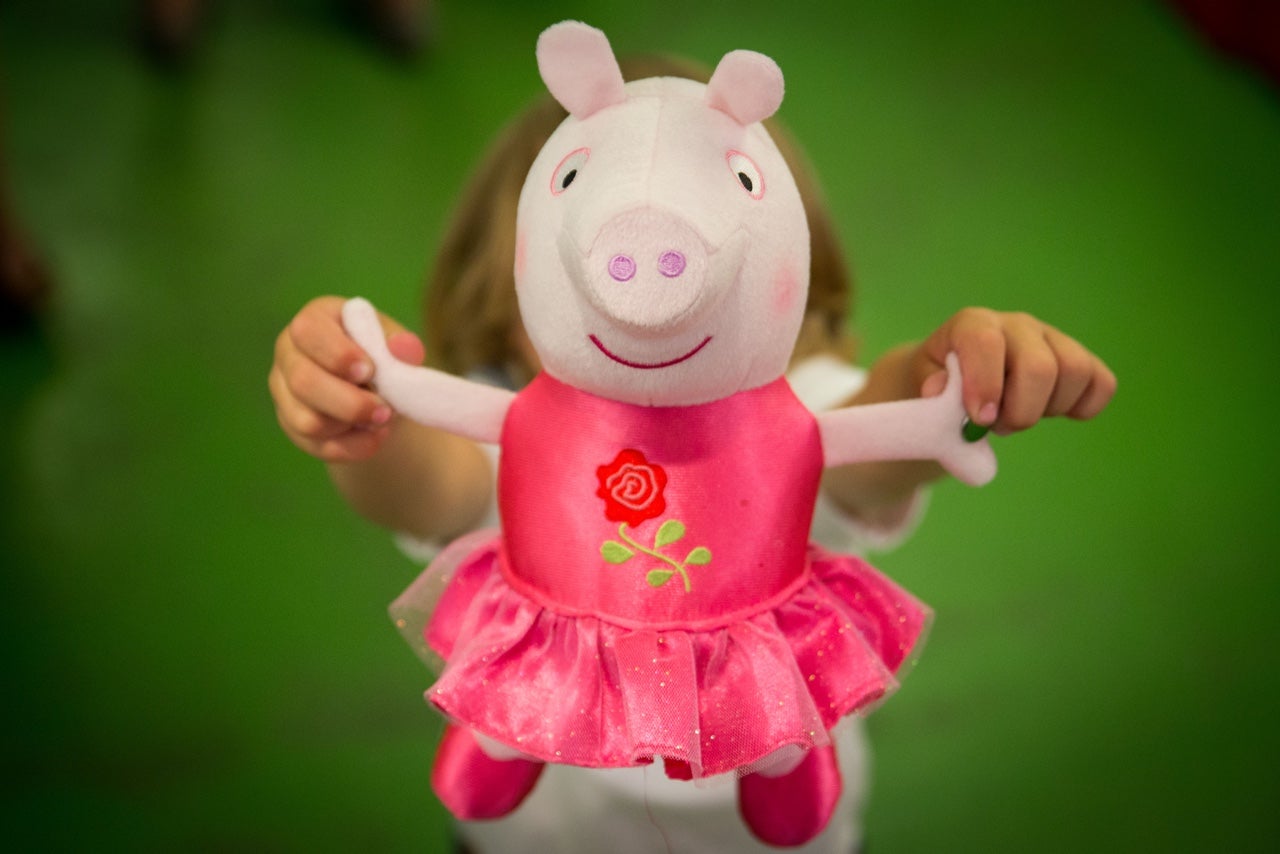 Few people would think of the British cartoon character Peppa Pig as a subversive icon. But don’t tell that to the Chinese government. China has started to ban Peppa Pig from social media for being too “gangster,” deleting over 30,000 videos of the cartoon pig on one platform alone.

The Peppa Pig TV show first started airing in China in 2015. But at some point last year, young adults started co-opting the innocent cartoon as a symbol of subversion, even getting tattoos of Peppa. As SBS News reports, a rhyme that roughly translates to “get your Peppa Pig tatt, shout out to your frat” recently went viral on social media. And the Chinese government won’t stand for it any longer, reportedly wiping videos of the program from the popular user-created Chinese video site Douyin, sometimes called Tik Tok in English.

Peppa is getting purged from social media, but it’s tougher to regulate the character on the streets. Chinese retailers are still selling plenty of Peppa Pig merchandise, with everything from temporary tattoos to watches getting swept up by Peppa-obsessed teens.

How did Peppa go gangster? According to the Global Times, Peppa has been fully embraced by China’s Shehuiren subculture, a word that literally means “society person,” but refers to slackers and other “gangsters” who drop out of society. And now that an undesirable subculture has adopted Peppa, the government wants to rid the country of its corrupting influence.

“Peppa Pig is supposed to teach kids about the importance of family which is quite acceptable to the Chinese culture, but the fact that young people have turned it into something associated with a thug or a gangster, that’s totally the opposite of what Xi Jinping has wanted China to be,” Chinese digital media expert Haiqing Yu told SBS News.

People in China often come up with creative ways to get around government censorship. And turning popular children’s media into something dangerous is nothing new in the ostensibly Communist country.

References to Winnie the Pooh are still banned on Chinese social media since the popular Disney character became a meme poking fun at Chinese president Xi Jinping. Walking along with President Obama in 2013, Xi was compared to the rotund Pooh bear, kicking off a flurry of only lightly disguised ridicule. The word “Disney” was banned entirely for a while, creating quite a problem for a company with two theme parks in the country. 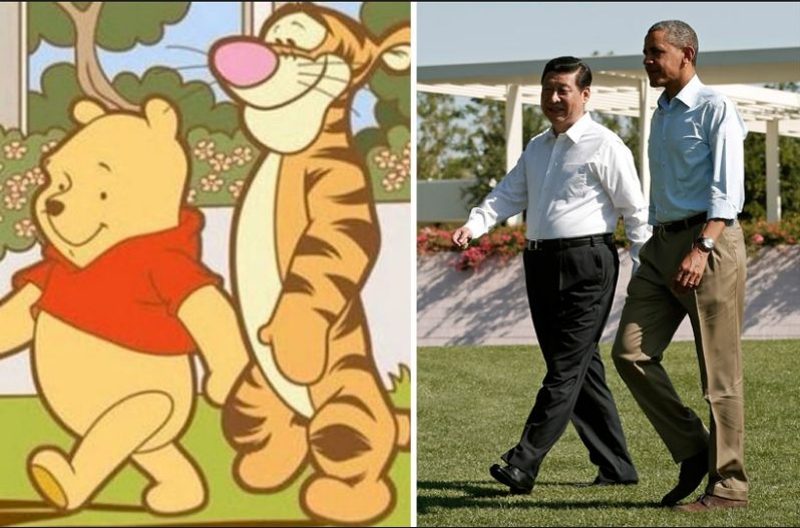 China is incredibly sensitive to how Western culture permeates Chinese media and is making a major effort to push back. As just one example, China recently opened the world’s largest movie studio, the 400-acre, $11 billion Qingdao Movie Metropolis, that China hopes will compete with the scale and popularity of Hollywood’s output. China has attempted to use movies as a weapon of soft power in the New Cold War, just as the US does, but has been far less successful.

And that US-China culture war can show up in the strangest places. Chinese consumers weren’t impressed with the flavour of Rick and Morty’s Szechuan sauce when it was released in McDonald’s stores on the mainland. But the Chinese government chalked up the sauce’s American popularity as a win for Chinese culture nonetheless, with state media declaring, “From an internet meme to the extraordinary food of southwest China, Szechuan cuisine has a lot to offer!”

When it comes to other Western cartoons, Peppa Pig’s days in China may be numbered. But even if the Chinese government is able to stop the Peppa Pig trend, there’s surely something else that will arrive in its wake as an icon of cultural defiance.

“If Chinese young people can’t use Peppa Pig as a way to vent their rebelliousness, I’m sure they will come up with something else,” Yu told SBS. “Because people’s creativity is endless.”