Boeing Brags About Size Of Its Rocket, Says SpaceX's Is Too Small For NASA's Needs 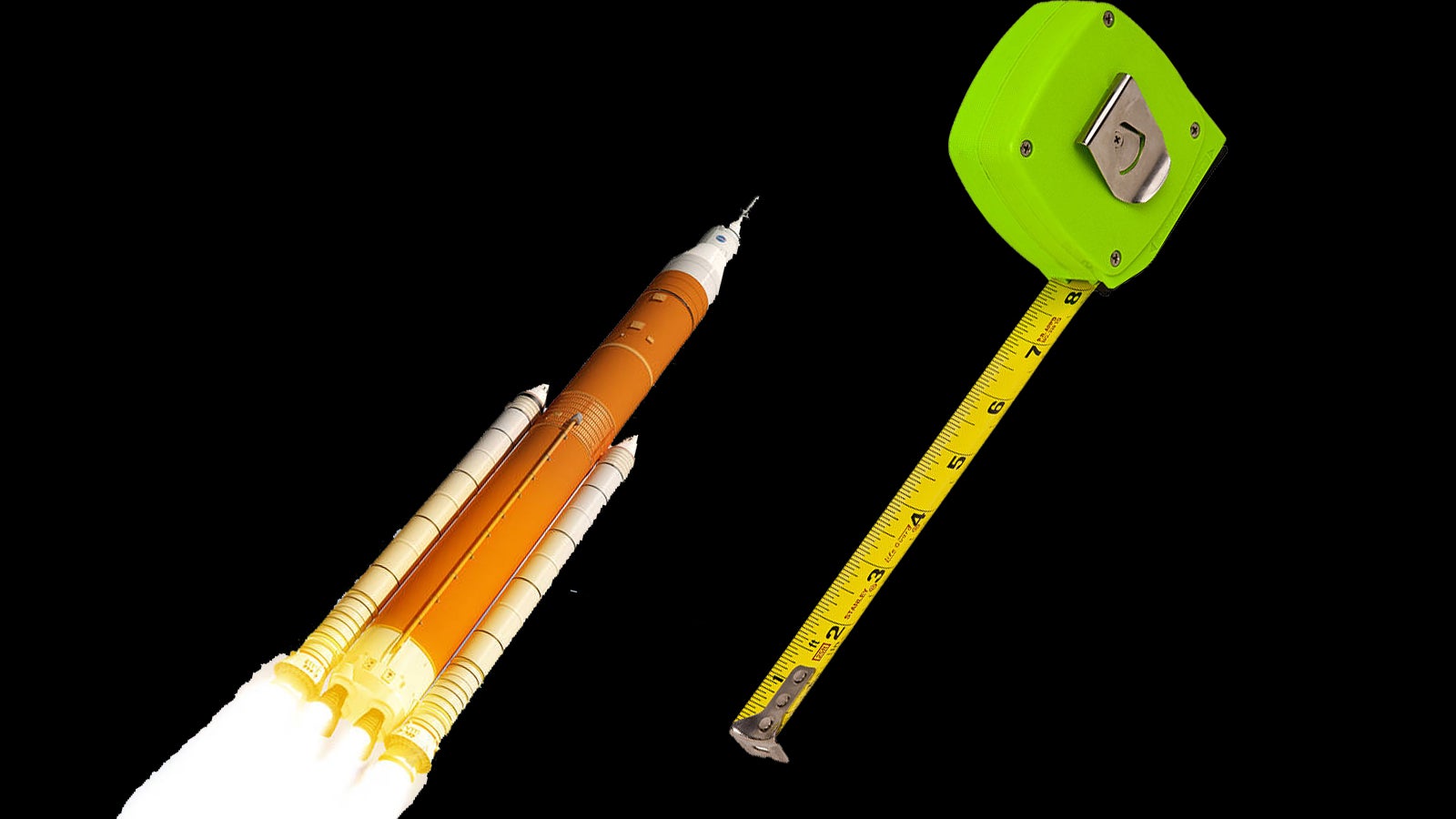 Recently, Boeing created a website called "Watch US Fly" to promote its aerospace industry - a grab bag of everything from Chinese tariffs to President Trump's visit to the company's facilities in St. Louis. Among the most intriguing sections is one that promotes the company's Space Launch System (SLS) rocket and argues that SpaceX's Falcon Heavy booster is "too small" for NASA's deep exploration program.

Berger goes on to explain that NASA hasn't yet built anything big enough to necessitate such a large rocket. Additionally, the Boeing SLS in its current form wouldn't be the most powerful rocket ever, and would require billions of dollars and a decade to reach that milestone.

I'm sorry, Boeing, but it sounds as though you're trying to compensate for something. The same website offers five reasons that the SLS is the best rocket: "Most powerful", "world's largest", "flexible", "American-made" and "expertise". If this isn't an overconfident pitch for a sexual encounter, then I don't know what is.

So, don't pick Boeing because you need it, America, because you don't. Pick it because it's enormous.