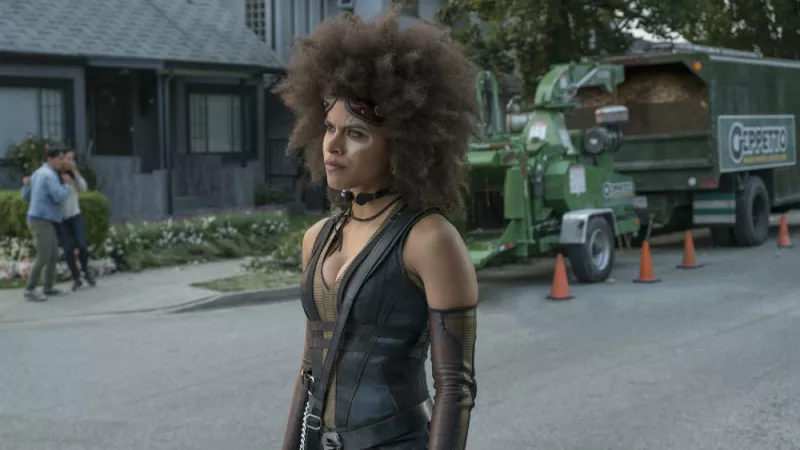 Deadpool, as a character and a film franchise, often goes to dark places to get laughs. But some jokes are too dark even for the Merc with a Mouth, and this is probably one of them. Take care for not only spoilers, but mention of self-harm.

During an AMA session on Reddit, writers Rhett Reese and Paul Wernick were asked if anything had to be cut from the film. Of course, there always are, that's how films work, and the two highlighted a sequence where Deadpool (Ryan Reynolds) tried to kill himself in a variety of terrible and ostentatious ways, following Vanessa's death.

"One thing we really wanted to see (and actually shot!) was a Deadpool suicide montage, where [Deadpool] is trying to kill himself over and over in increasingly violent ways (drinking Drano, jumping into a polar bear enclosure), etc," they said.

While there's absolutely some humour in Deadpool's healing factor and is relatively inability to, y'know, die, it's probably good that this sequence got cut. While this plot point still exists in the film, it's absolutely possible to overdo it, particularly when dealing with such dark territory.

I don't know why it was cut, but I'm going to credit the creators here with some solid restraint. And if you really want to, the creators say you'll get to see the scene on DVD, where you know exactly what you're getting.

Deadpool 2 is in cinemas now.