A Lightning Strike Shut Off A Woman’s Brain Implant, And It Could Have Been Even Worse 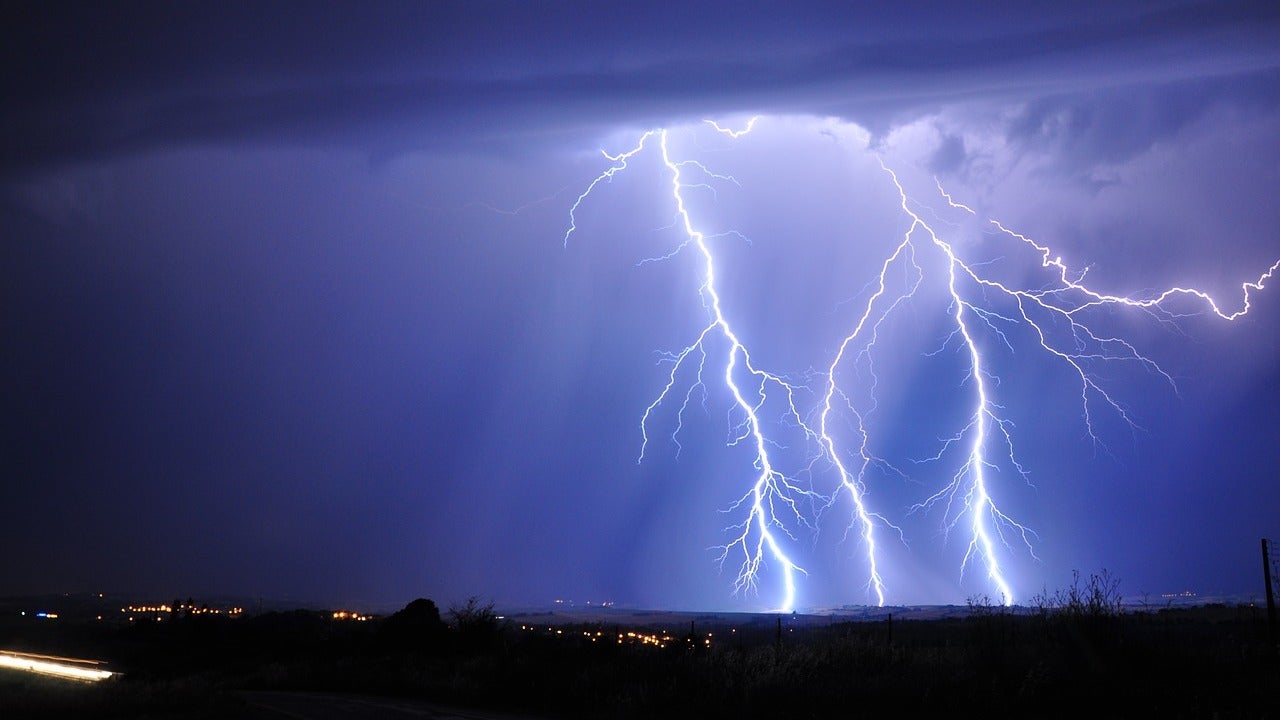 It’s the sort of story that you’d find in a Marvel movie, but with far less cool consequences. Doctors in Slovenia have reported what they say is the first instance of lightning shutting down a person’s brain implant.

The bizarre case, detailed in the Journal of Neurosurgery, concerned a 66-year-old woman with an implantable pulse generator (IPG). IPGs are portable devices that send periodic shocks to the brain to help re-stabilise its neural activity – a technique known as deep brain stimulation. The women’s IPG had successfully tamped down her neck dystonia, also known as uncontrollable neck spasms, for five years.

During a particularly stormy day, though, her apartment was struck by lightning. And along with destroying her plugged-in air conditioner and television, the strike turned off the women’s IPG. It wasn’t until her tremors returned a hour after the storm had ended that she realised something was wrong.

Thankfully, once she visited an outpatient clinic and had the device checked out, it was found to be perfectly unharmed. And after she turned back it on, the neck spasms went back under control, and she suffered no further harm.

As far as the doctors can tell, the lightning had generated a large electromagnetic field (EMF). And since the women’s device had a safety system that detects EMFs (they’re known to interfere with IPG function), it automatically turned itself off.

But though the woman escaped unscathed, things could have gone way worse. The device is charged by a pad that itself is charged through a typical plug into an outlet. But the device can be charged at the same time as the pad is charging – the person simply holds the pad against their head while it is plugged in. If the lightning had struck then, there’s no telling how dangerous it could have been for the woman.

The doctors behind the report say the best possible way to prevent these sort of freak accidents from happening should be pretty simple. For one, the charging pad should only be juiced up through a surge protector, and they should be charged separately from the device itself.

“Last, we propose that in the future [deep brain stimulation] manufacturers’ safety recommendations should specifically mention the possibility of hazards from naturally generated electromagnetic interference, such as during thunderstorms,” the authors write.

[Journal of Neurosurgery via New Scientist]