2 years ago -
Filed to:do it for the gram 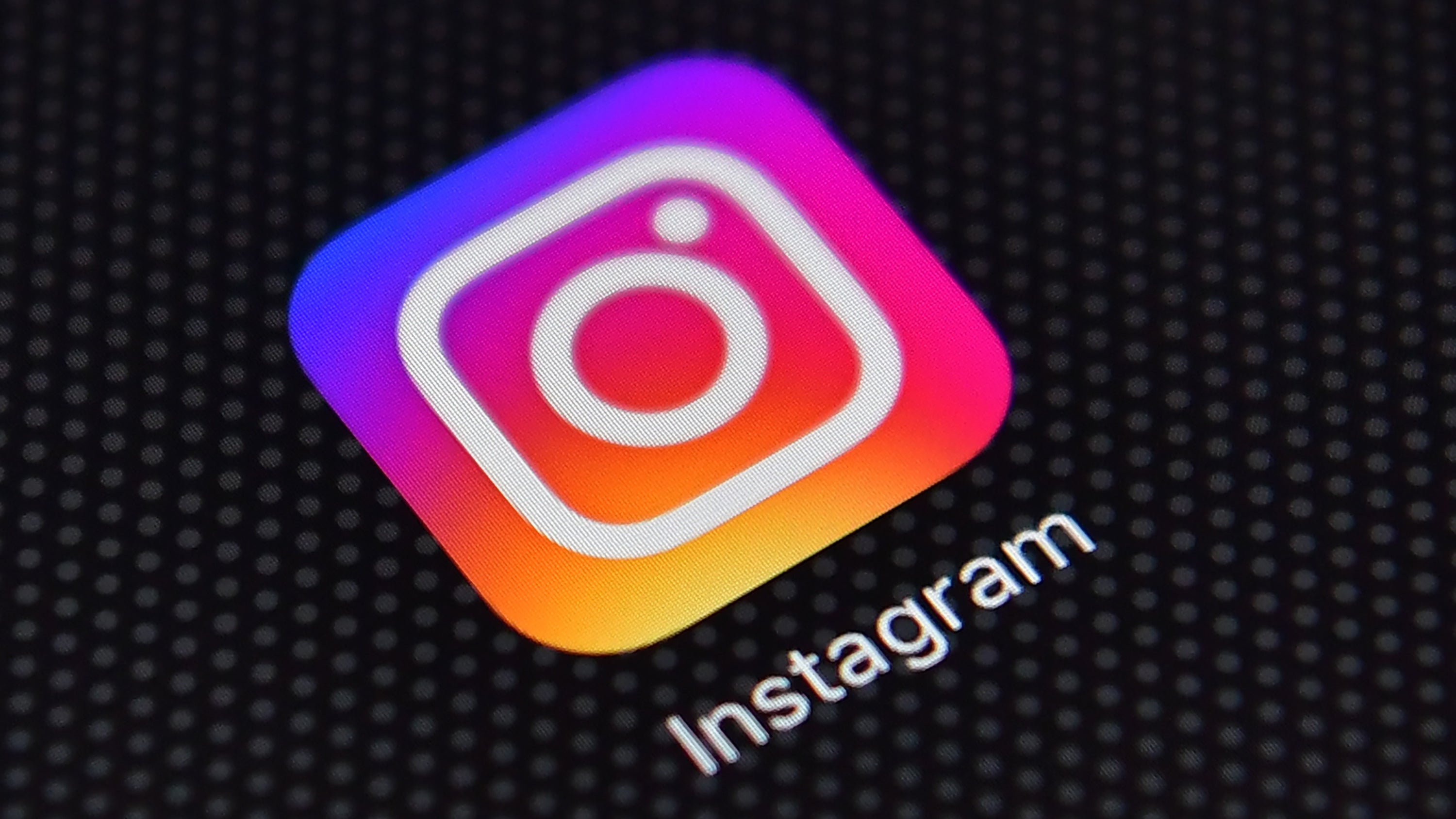 A Canadian woman who was caught smuggling a fuck-ton of cocaine after posting ritzy photos of herself on Instagram was just sentenced to minimum four years and nine months in prison.

Melina Roberge, 24, acted as a front for the massive illegal drug trade by posting photos of her two-month vacation aboard the cruise ship loaded with over $38 million dollars’ worth of blow.

“I was meant to just be there and look like I was on holiday and look like a cover for everyone else,” Roberge said at the sentencing hearing, CNN reported. “I am really sorry, I should have thought about the consequences and not what I would have gotten for it.”

Roberge and her accomplice, Isabelle Lagacé, were arrested in August of 2016 in Sydney, Australia – the last stop of their trip. The Star reported that authorities had been tipped off by both the Canadian Border Service Agency and the US Department of Homeland Security. Border agents, Australian police, and drug dogs were waiting for the ship, the MS Sea Princess when it reached the harbour. The 95kg of cocaine was found in Roberge and Lagacé’s suitcases. They also found cocaine in a suitcase belonging to then-63-year-old Andre Jorge Tamin, who’s been described as Roberge’s “sugar daddy.” All three Canadians have pleaded guilty to importing a commercial quantity of drugs.

During their seafaring adventure, the women reportedly posted photos of themselves drinking out of coconuts in Tahiti and driving dune buggies in Peru, to name a few of their escapades. The #travelinspo photos have since been removed from Instagram.

According to News Corp Australia, Roberge could have earned as much as $128,159 for smuggling the drugs.

“She was not doing it for debt,” prosecutor Tom Muir said during Roberge’s hearing. “It’s for the lifestyle she wants to enjoy.”