Why ‘Mind Uploading’ Is Probably A Very Bad Idea 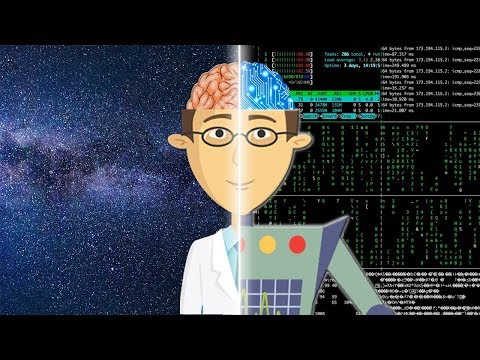 Video: It seems like a nifty idea – creating a digital version of your mind so you can live forever. What could possibly go wrong?

Researchers have even recently proven we can preserve the microscopic structures inside our brains, a method that could eventually, maybe, be used to resurrect the dead.

But the questions it raises….so many questions…

exurb1a explores the possible answers to ethical, philisophical, economical and every other kind of question you could have about this near-future very possible thing we might be doing in our lifetime.

Language warning on this one. 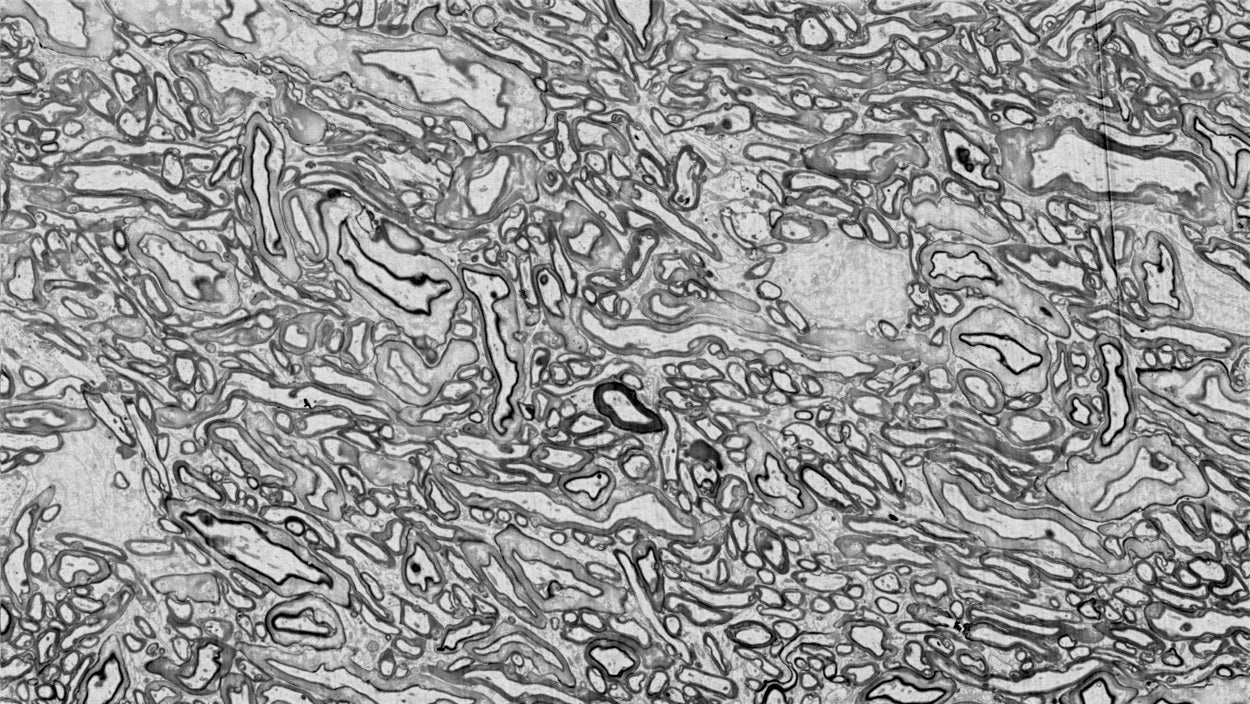 New Brain Preservation Technique Could Be A Path To Mind Uploading

Using a technique developed three years ago, researchers from MIT and 21st Century Medicine have shown that it's possible to preserve the microscopic structures contained within a large mammalian brain. The breakthrough means scientists now have the means to store and study samples of the human brain over longer timescales - but the method could eventually, maybe, be used to resurrect the dead.