Uber Wants To Be Your New Bicycle 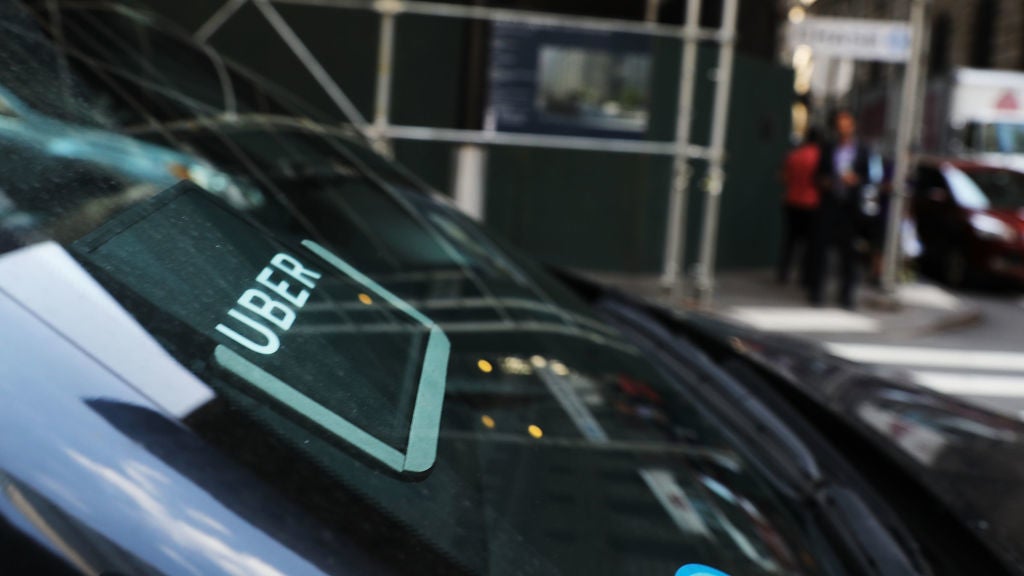 Jump had previously partnered with Uber on a pilot program that allowed Uber users to book electric bicycles through its app. That partnership appears to have paid off – although terms of the acquisition were not disclosed, TechCrunch reported that the deal could be worth more than $US100 million ($130 million).

One hundred Jump employees will join Uber as part of the deal, with the aim to launch its bike service, currently active in San Francisco and Washington, DC, globally. Uber will take over some of Jump’s business operations, including human resources and finance.

“Our ultimate goal is one we share with cities around the world: Making it easier to live without owning a personal car,” Uber CEO Dara Khosrowshahi wrote in a blog post announcing the acquisition. “That’s why we’re committed to bringing together multiple modes of transportation within the Uber app – so that you can choose the fastest or most affordable way to get where you’re going, whether that’s in an Uber, on a bike, on the subway, or more.”

Uber told the New York Times that the company is using data harvested by its ride-hail app to determine which neighbourhoods are the best place for its new bikes.