This May Be What Facebook's Delayed Smart Speaker Could Look Like 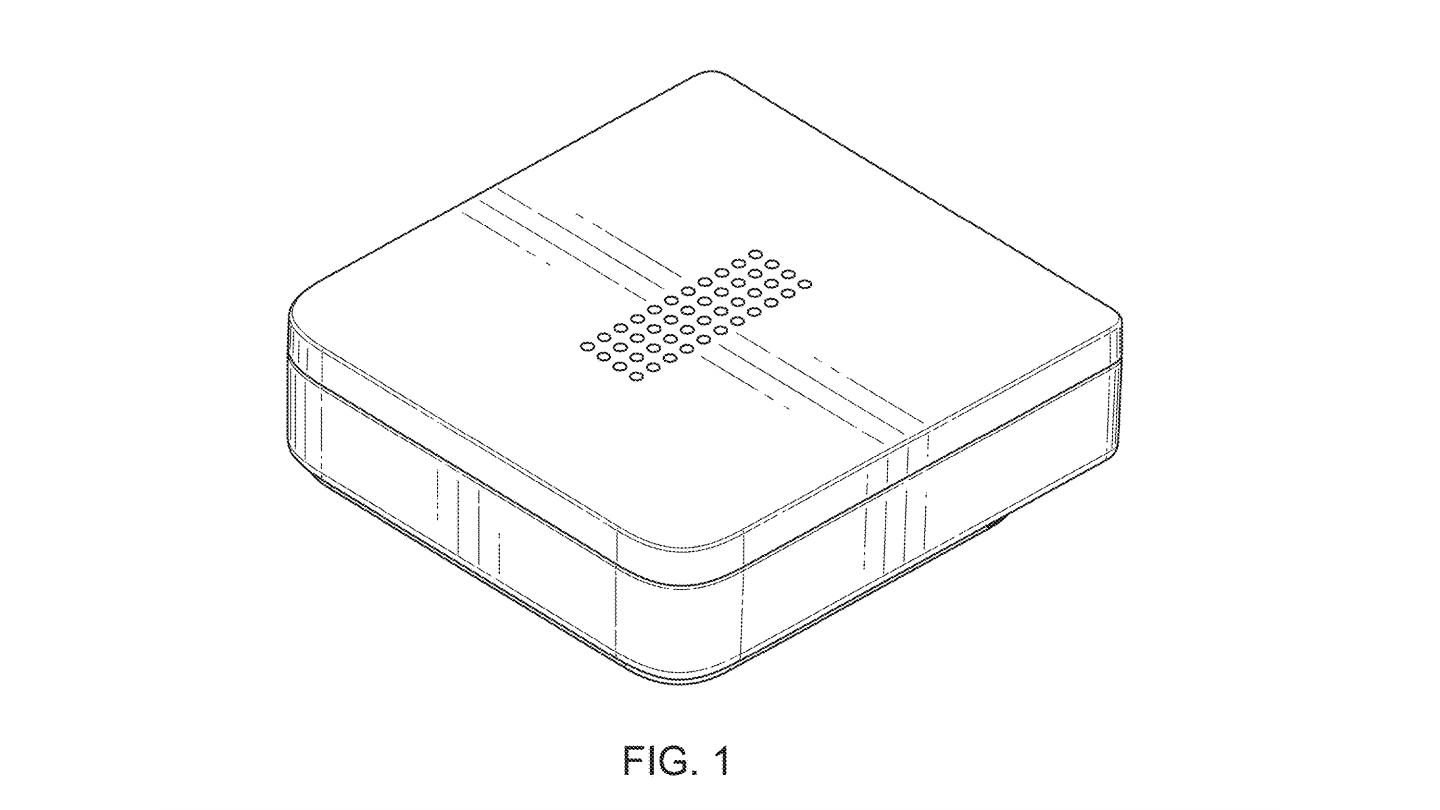 Since news of the Cambridge Analytica scandal broke, Facebook has been running damage control: Public apologies, a hasty ad campaign, and reportedly delaying the launch of its voice assistant-enabled home speaker. Now we know what that device might have looked like.

Made public today, a patent application simply titled "Electronic Device" shows what appears to be Facebook's competitor to Google Home and Alexa. The application, which was filed 29 December 2016, contains no information on the internals or capabilities of this device. 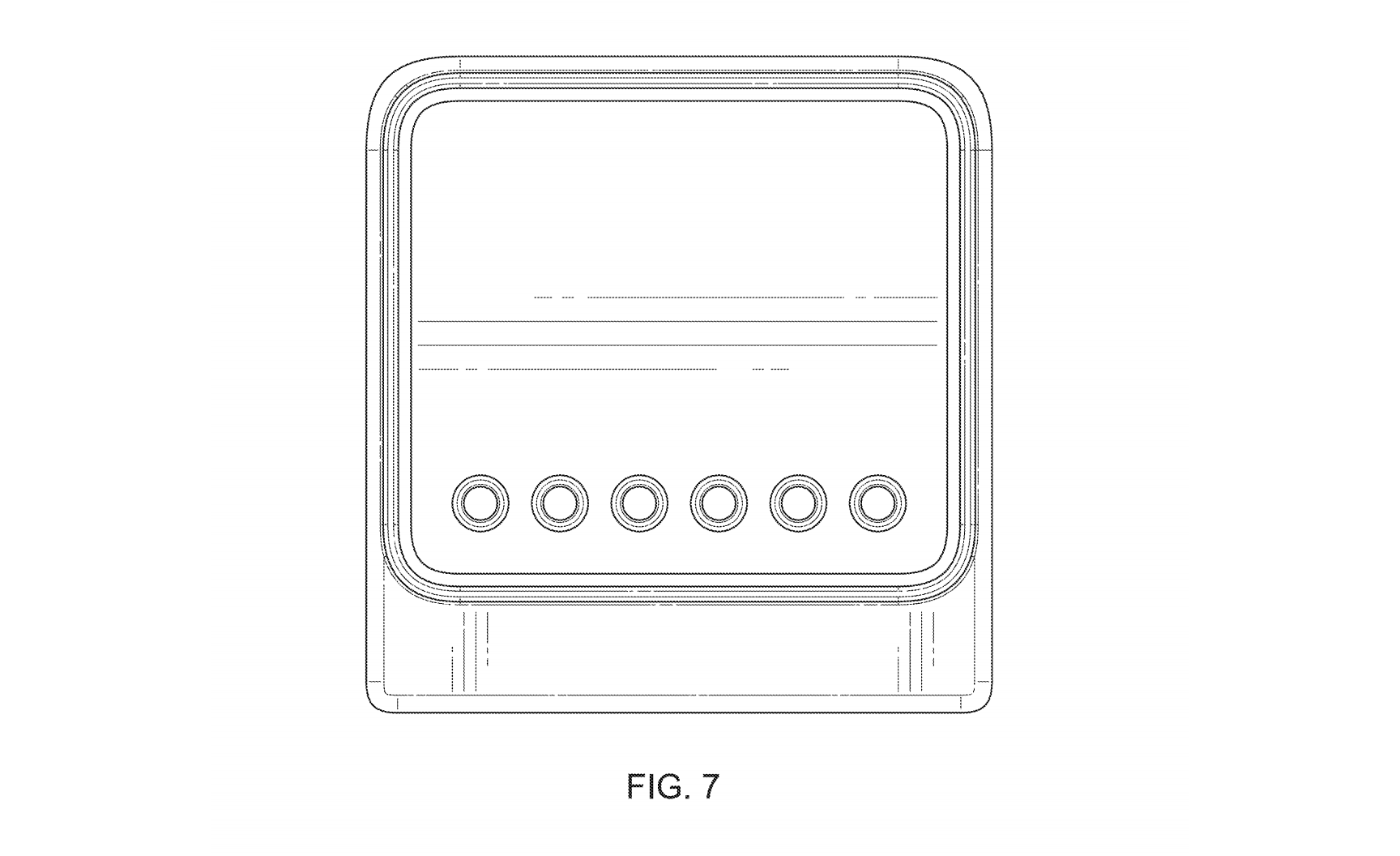 Rumoured among the features for the home speaker was a touch screen. And although this gadget's final illustration is technically labelled as the "bottom", there appears to be a screen with a row of buttons running across it. The configuration of parts on the "bottom" are also a oriented in a way that suggests it's supposed to be placed vertically along its flatter edge.

Unlike the Alexa Show, which has its speaker ports beneath its screen, the array of 44 holes shown on the device's top suggests Facebook's speaker might have worked horizontally (voice-only) or vertically (with video). Bear in mind, however, that there's no way of knowing if this design represents anything close to a final product, or if it's simply one of many designs that Facebook has mocked up.

Facebook rightly intuited that consumers were not keen to share even more personal data with the company in light of recent events, and currently its home speaker is reportedly delayed until later this year at the earliest.