Why Unions Are the Key to Passing a Green New Deal

This is the Audi e-tron Vision Gran Turismo Concept, an all-electric demo car to serve as a race taxi at upcoming Formula E weekends. It should be so much more.

There are many highs in the history of German race cars, but I think the real emotional peak was in the glory years of DTM, when close-to-stock sedans and coupes battled wheel to wheel in the nation’s touring car series, from the 1980s into the 1990s, before costs exploded and the series had to rethink itself.

Now the German auto industry is rushing to divorce itself from its last big tech push, diesel, and run forward with electric cars. Between Dieselgate and Tesla, everyone is chasing after EVs. 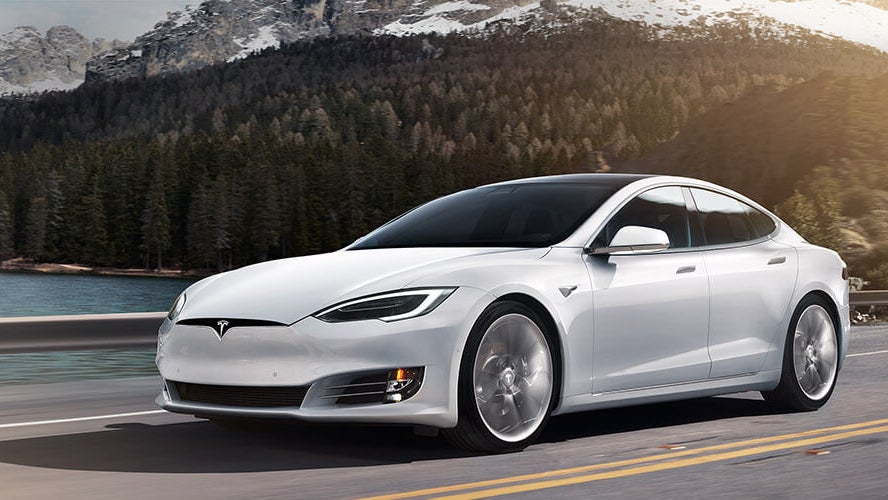 Last year the Tesla Model S outsold the Mercedes S-Class as well as the BMW 7 Series in their home market of Germany. I assure you, the Germans are pissed, and if you listen carefully right now, you can probably faintly hear the screaming of Dieter Zetsche a continent away.

But what makes the car good in my eyes is that it’s a tribute to one of the coolest “tin top” race cars in history, the dominant Audi 90 Quattro IMSA GTO, which had the same livery and a-big-box-on-aero-wheels stance.

If we have anything good coming to us in the future, we’ll be seeing EVs like this from Audi, Porsche, BMW and Mercedes competing in an electric version of DTM, with homologation special performance electrics like a modern E30 M3 or Cosworth 190E trickling into production.

These teams are already leaving the gas-powered DTM for the electric single seaters of Formula E. We need to recapture that wheel banging magic, and this is how it should be done.