The Screen Actors Guild Wants To Protect Its Members From Deepfakes 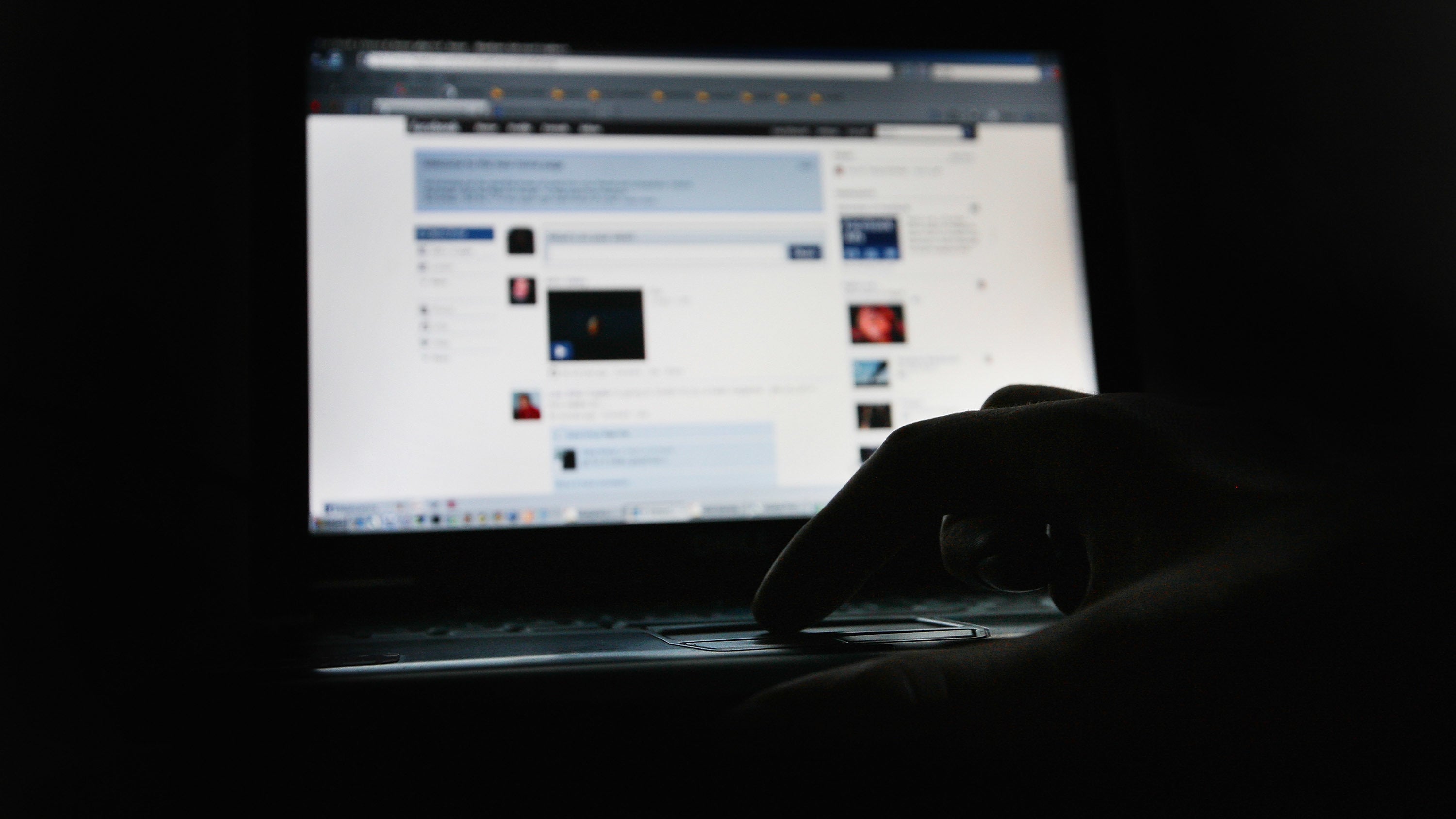 SAG-AFTRA president Gabrielle Carteris wrote that the union is monitoring the tech that has “the ability to steal our images and superimpose them onto another person’s body in potentially unpleasant and inappropriate digital forms” and “fighting back when the technology infringes on our members’ rights”.

A SAG-AFTRA spokesperson told Deadline that the union is reviewing ways to limit the use of unauthorised digital recreations of its members, not just in pornography, but also in advertisements, fake news, video games and movies.

The spokesperson noted that New York and Louisiana don’t have post-mortem rights of publicity. A right of publicity means that an individual has the right to control the commercial use of their likeness. These laws vary by jurisdiction. If you die while domiciled in a jurisdiction without strong posthumous rights of publicity, your likeness can essentially be capitalised on without the consent of your heirs. SAG-AFTRA wants to change that.

“We are talking with our members’ representatives, union allies, and with state and federal legislators about this issue right now and have legislation pending in New York and Louisiana that would address this directly in certain circumstances,” the spokesperson told Deadline. “We also are analysing state laws in other jurisdictions, including California, to make sure protections are in place. To the degree that there are not sufficient protections in place, we will work to fix that.”

It makes sense that the labour union would be fighting for stronger rights of publicity in New York and Louisiana – a lot of celebrities live in these states and, as stands, do not have very strong protections for their likeness after they die. In fact, this was an issue following Marilyn Monroe’s death. Monroe’s estate said she was domiciled in California so that they could protect the late actress with the state’s post-mortem right of publicity. The claim was denied, and instead she was found domiciled in New York, a state with much weaker publicity protections.

“Stephen Hawking just died. If he were a resident of California at the time of his death, then his heirs, successors or whomever owns his publicity rights at the time he died would be able to enforce under California law,” attorney Joseph Rothberg recently told Gizmodo. “He would be able to stop people from just creating a fake Stephen Hawking for commercial use. But it’s a state by state thing.”

It’s heartening to see a powerful organisation fighting back against a gross form of both harassment and commercial exploitation. As the tools to manipulate someone’s image without their consent become cheaper and easier to use, it’s hard to imagine why all states wouldn’t want to adopt stronger protections for someone’s likeness.

[Deadline via The Verge]