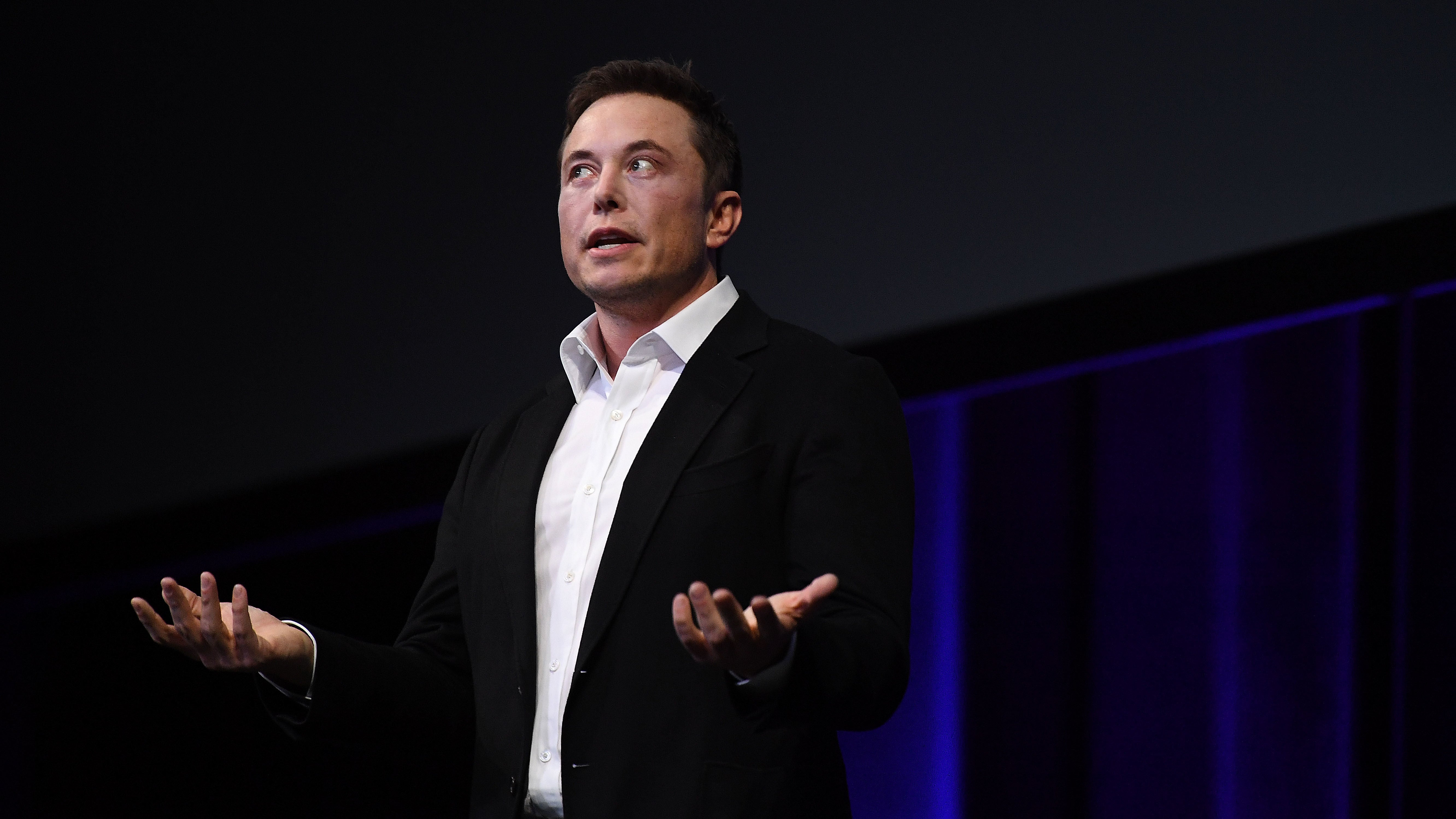 Tesla allegedly downplayed the safety risks at its Fremont, California, factory by allegedly failing to accurately record injuries, according to a new report from Reveal. Whistleblowers described a work environment in which production was prioritised over health and safety, and injuries were mislabelled. What’s more, they said CEO Elon Musk’s aesthetic proclivities contributed to the unsafe work environment.

Former members of Tesla’s environment, health and safety team told Reveal that Musk doesn’t like the colour yellow, a common colour used to tell factory workers to take caution in certain areas. Instead, lanes in the factory are reportedly colour-coded in shades of grey – a claim Tesla denies.

Roger Croney, a former supervisor at the factory, told Reveal that Musk wanted everything to be red and grey. Musk also reportedly doesn’t like a lot of signs or the beeping sound forklifts make to indicate they are backing up.

“If someone said, ‘Elon doesn’t like something,’ you were concerned because you could lose your job,” Susan Rigmaiden, Tesla’s former environmental compliance manager, told Reveal.

Tesla reportedly disputed each of the report’s findings, sending Reveal photos of yellow-painted rails and posts in the Fremont factory. “In our view, what they portray as investigative journalism is in fact an ideologically motivated attack by an extremist organisation working directly with union supporters to create a calculated disinformation campaign against Tesla.” As Reveal noted, many of its sources weren’t involved in union efforts.

12/ Right before this story was published, Tesla issued a fiery statement that accused us of being an “extremist organization.” ???????? pic.twitter.com/bGfZNNIPmC

Tesla is legally required to record any serious workplace injury – anything that calls for more than first aid – which also includes injuries sustained by temp workers. But internal records indicate that Tesla labelled some serious injuries as personal medical or minor incidents, which means they wouldn’t show up on reports the company had to send to the government. One former safety member, who asked to remain anonymous, told Reveal that they saw injuries including “broken bones and lacerations” that Tesla allegedly didn’t record.

“They knew they were reporting incorrect numbers,” former Tesla safety lead Justin White told Reveal. “Those workers were being injured on the floor and that wasn’t being captured, and they knew that.” White, who described unsafe work conditions at the Fremont factory in her March 17 resignation letter, said that she told her supervisor that the number of injuries recorded didn’t seem accurate. He said that they weren’t including injuries from temp workers, according to White.

Tesla started to resolve the issue last year, according to former employees. Workers also asked the company for injury logs last year. Following this request, Tesla added 135 injuries to the 2016 report, claiming that their temp agencies hadn’t added injury information when they initially created the report.

There were reportedly more than 50 911 calls made in the second half of last year from Tesla’s Fremont factory, and 722 injuries reported by Tesla. Sources told Reveal that there wasn’t sufficient safety training for new-hires. Tesla said that everyone gets at least four days of training, which includes two days of hands-on, but White and a former safety team member said that oftentimes new hires were yanked from training early to fill production vacancies. “A lot of workers come in and they get thrown to the wolves,” Croney told Reveal.