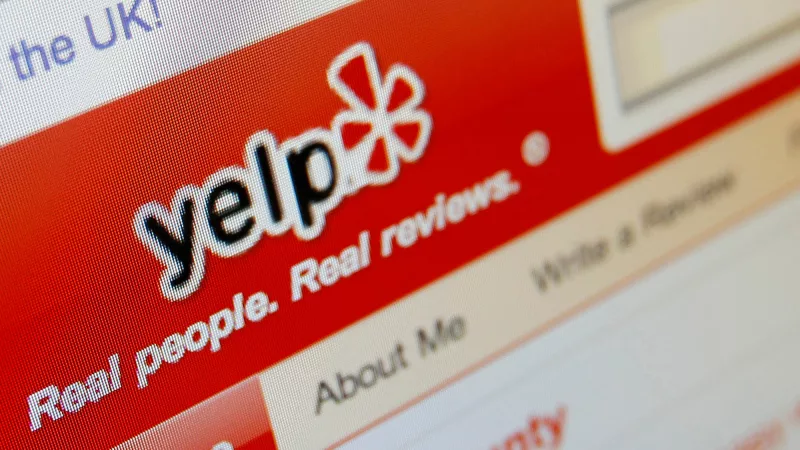 The Tampa Bay Times confirmed the offensive search results “almost always” appeared when looking at restaurants in New York, Philadelphia, Denver, Atlanta and other cities. In a statement to the newspaper, Yelp pledged to remove the offensive suggestions. In Gizmodo‘s own tests yesterday evening, the search terms brought up no results.

It’s unclear exactly how the suggestions were created, but a Yelp spokesperson emphasised that “no human programmed these results or matches”, noting that search results are automatically generated from “real-world consumer user data and human behaviour patterns”, including user reviews, previous searches and in-app behaviour.

“Included in the huge volume of search queries Yelp receives are some very rare, atypical ones that computer-generated models still try to match … which is made more difficult by the rarity of this search occurrence,” the Yelp spokesperson said. “Thank you for bringing this to our attention and allowing us to correct it.”

It seems probable that enough users included references to dog and cat meat in their reviews or tags of Asian restaurants that Yelp surfaced results for Asian restaurants in general when the terms were submitted. While the fact that a computer program was effectively to blame may comfort some, the incident highlights how the algorithms we increasingly rely on can internalise and reproduce human biases – often invisibly.

Last year, Facebook faced similar accusations of algorithmic bias when derogatory phrases such as “jew-hunters” were uncovered in Facebook’s internal ad portal as a valid entry for the “Occupation” category. Facebook removed the phrases and said algorithms surfaced what users themselves submitted in their profiles. If Yelp similarly has a list of “banned” search associations, it’s past time to update them.