Scientists Create ‘Am I Stoned,’ An App That Aims To Answer The Eternal Question 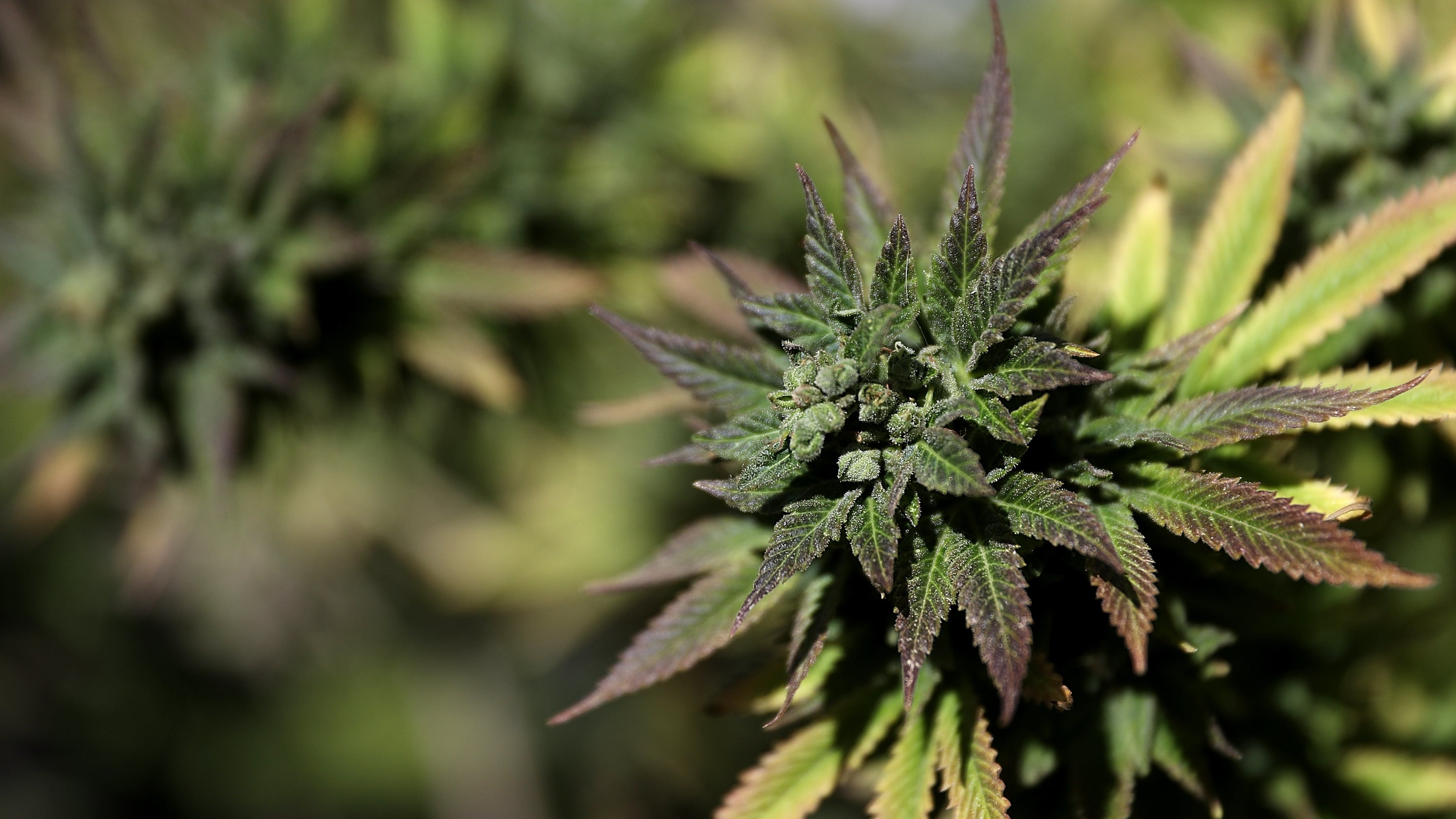 Researchers at the University of Chicago are working on an app that they hope will be able to answer to a question many a stoner has asked themselves at one point or another: Am I actually high? The results of their latest research – presented this week at the Emerging Biology conference held in California – suggest they’re on the right track to creating such an app, though they still have a ways to go.


The researchers recruited 24 healthy volunteers who regularly used cannabis, but not on a daily basis, to test the “Am I Stoned” app in a randomised, controlled, double-blinded trial. In different sessions, the volunteers first took a pill containing either 0, 7.5, or 15 milligrams of THC (one of the two major components of cannabis, and the one responsible for its high). Two and three hours later, they completed a series of tasks meant to assess whether they were impaired. All of the tasks were on a computer and an iPhone app.

One of the iPhone tasks asked the person to use two fingers on their non-dominant hand to tap two buttons as fast as they could. Another task asked them to shake the phone when a blue dot appeared. 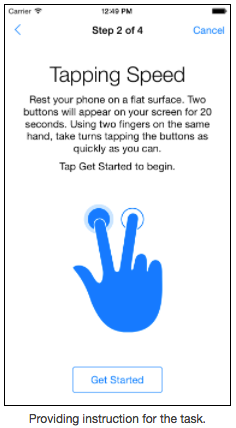 The researchers were given government funding to develop the app as a potential field sobriety test, co-author Elisa Pabon, a doctoral student at the University of Chicago, told Gizmodo via email. And the team’s initial results highlight how hard it can be to track the subtle ways that weed can change our perception of the world, she said. That difficulty is part of the reason there’s currently nothing as simple as a breathalyzer to reliably detect weed-impaired drivers.

“The tasks included in the application need to optimised in a way that avoids floor or ceiling effects, practice effects, and baseline variation,” Pabon said. “Additionally, the tasks should be short and efficient but also long enough to be effective at catching drug effect.”

That’s likely why the computer tasks, which ran anywhere from 15 to 20 minutes, were better at capturing someone’s stoned performance than the app’s tests, which ran half as long. Given how fleeting someone’s attention can be while high, the researchers are unlikely to use tasks that long. But they hope they can find a sweet spot in the length and complexity of the tests.

They’d also like to add tasks that analyse changes in time perception, Pabon said, as well as have their app collect a data history for each user. Ideally, people would use the app to figure out whether they’re too stoned to drive or undertake other potentially risky activities, by comparing their score to those taken earlier while sober.

Pabon and her team are already underway with the next phase of their research, testing out improvements to the app, which they hope to complete by the summer. And if things go well, they plan to submit the findings from both phases to a peer-reviewed journal.